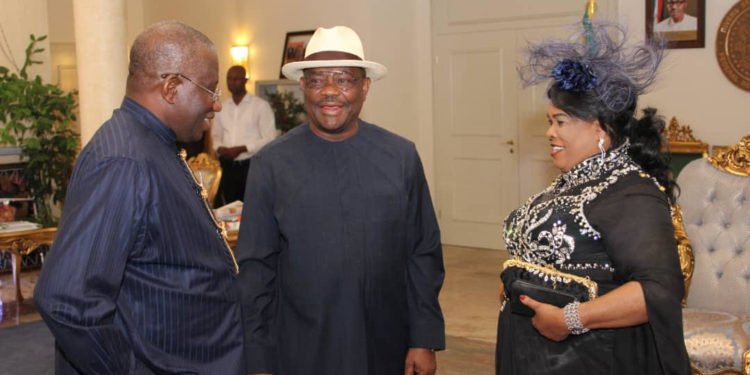 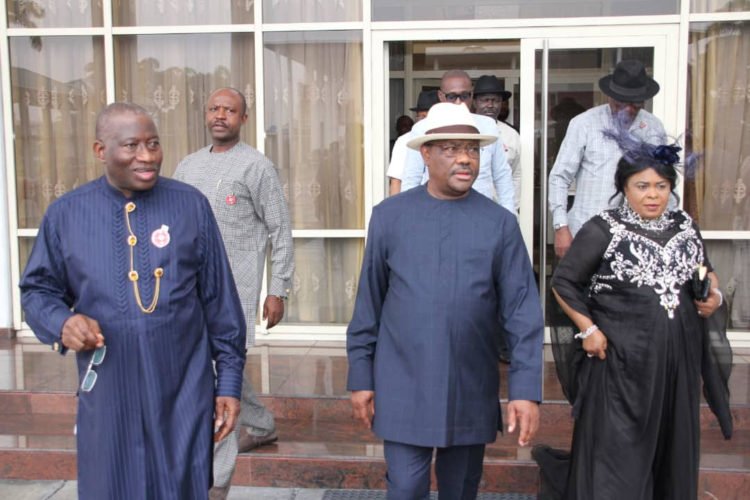 Earlier, The Herald reported that Former President Goodluck Jonathan said that he was not under pressure to contest in the 2023 presidential election as reported in some quarters.

Jonathan said that he was more preoccupied with deepening democracy and engendering peace in Africa than seeking another term as president.

The ex-president added that he never had any conversation with anyone where he said he was being pressured to contest in 2023.

According to Jonathan, who spoke through his media aide, Ikechukwu Eze, the same report was circulated online prior to the 2019 presidential election.

He added that the agenda was being pushed by some persons with shady intentions.

Jonathan said: “There was nothing like that. The former President has not made any comments nor spoken to anyone on the coming elections.

“He is busy concentrating on his foundation, The Goodluck Jonathan Foundation (GJF), and its work of promoting peace, sustainable democracy and youth empowerment in Africa.

“If you check online, you will discover that a story with similar headline had been published in the past by few shady online sources.

“The last time this same story circulated online was before the 2019 Presidential elections. It has now come up again.