American rap entertainment label, Young Money is home to some of the world’s most popular hip-hop acts including Drake, Tyga, Nicki Minaj and many others. Recently, a rapper known as Freddy E signed to Tyga’s record label, committed suicide due to a broken relationship with another label-mate and female rapper, Honey Cocaine.

Freddy E detailed the events leading up to his suicide on his Twitter page, including videos.

Some of the tweets below: 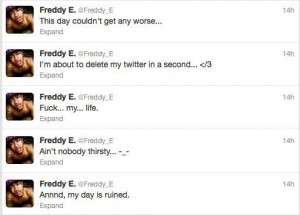 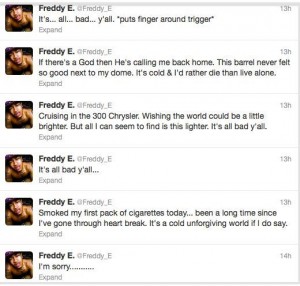 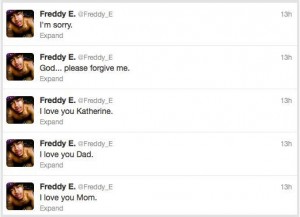 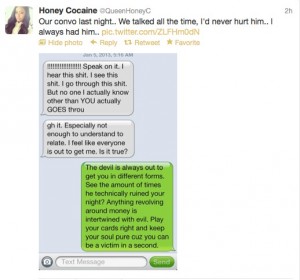 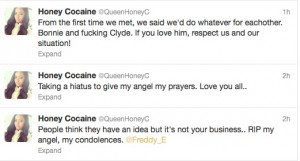 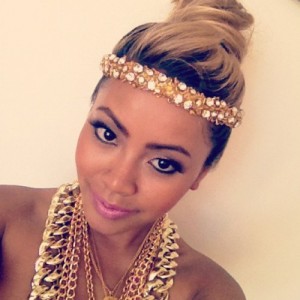