Amira Dyme, ex-girlfriend to Ray Hushpuppi has reacted to his arrest after officers of International Police (INTERPOL) nabbed the alleged internet fraudster in Dubai. 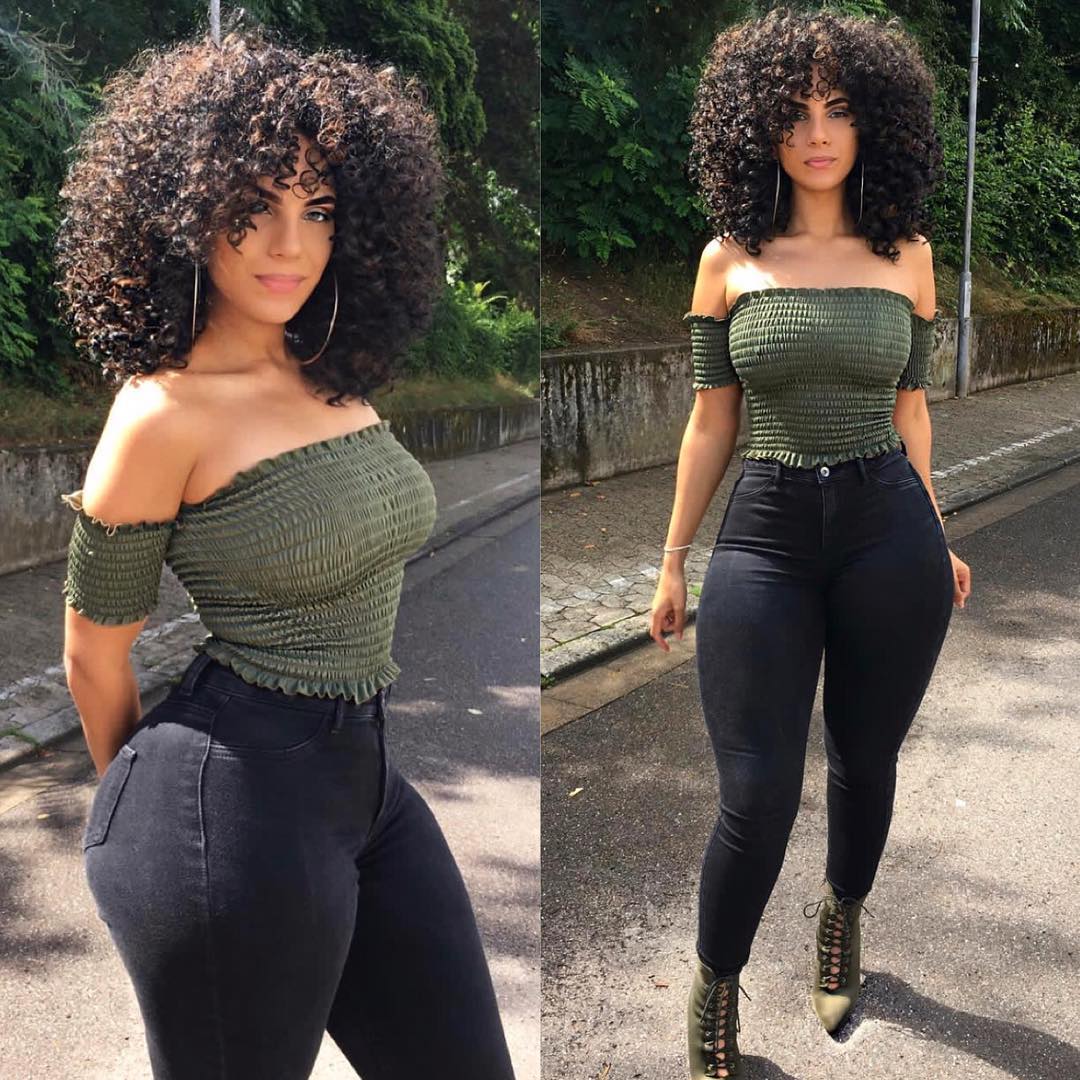 Hushpuppi was accused of siphoning funds meant to cushion the harsh effects of lockdown on citizens. It took the joint efforts of FBI and INTERPOL to arrest the alleged con man.

According to reports, the security agencies have been gathering intelligence on Hushpuppi and his alleged partner in crime, Wood berry for the past 6-8 months.

Reacting to the arrest, his ex-lover Amirah Dyme blasted him as she insinuated Hushpuppi was fond of mocking people who seem not to be good enough to sit with “rich people” because of their appearance. She wrote;

“Imagine telling someone they’re not good enough to come and sit with the “rich people” because of how they’re dressed when they bought their clothes with their own money while u literally STOLE the money that you used to buy outfits with from poor people. Karma is a b*tch. Hope you like orange” 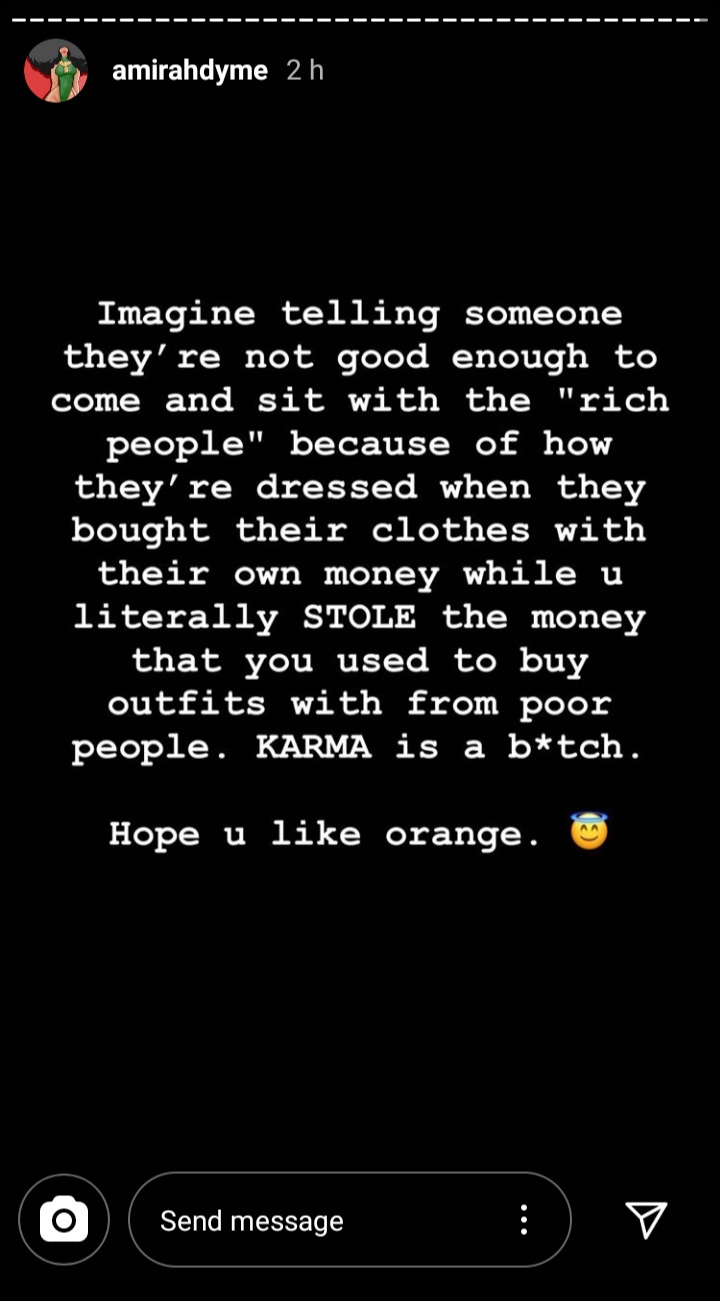