Outrage As Muslim Cleric says men can marry their Daughters

An Egyptian Muslim cleric has drawn heavy criticism after he suggested that Islam allows men marry and have sex with their own illegitimate daughters.

Mullah Mazen Al-Sersawi who is a lecturer at the Egypt Al-Azhar Islamic Institution made a video in 2012 claiming that if a man has a girl child out of wedlock, he is allowed to marry her as she was born as a result of adultery thus has no direct link to the man.

The video recently resurfaced online and Many have condemned and expressed outrage at Al-Sersawi’s claims.

In his words; “So if a girl is born out of out of wedlock, the man can marry her according to these interpretations? What is this?
She is not his daughter according to Sharia. She is not officially attributed to him,” he said, adding that illegitimate daughters do not carry their fathers’ names.

Earlier in the year Muftah Mohammad Maarouf, another Egyptian cleric said in a debate which was aired on television, that the age for marrying should be low enough for new-born babies to be married off.

He said as long as ‘no harm’ is done to the child, there is no problem ‘preventing her from getting married’ adding ‘in Islamic Sharia, there is no set age for marriage when it comes to females’ 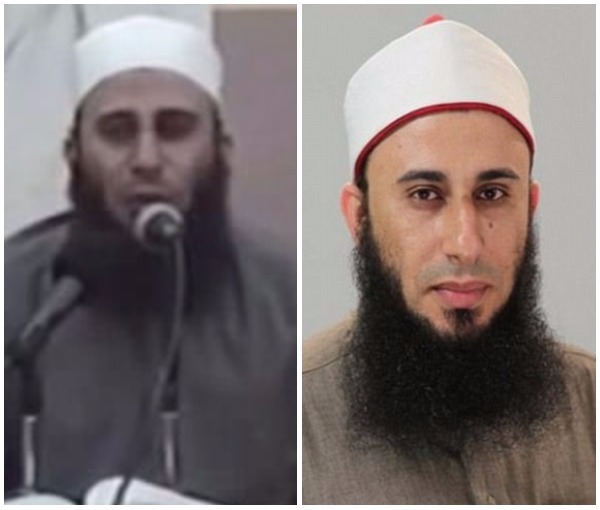 The Experience: Paul Adefarasin apologises to Lagos govt after booing of…