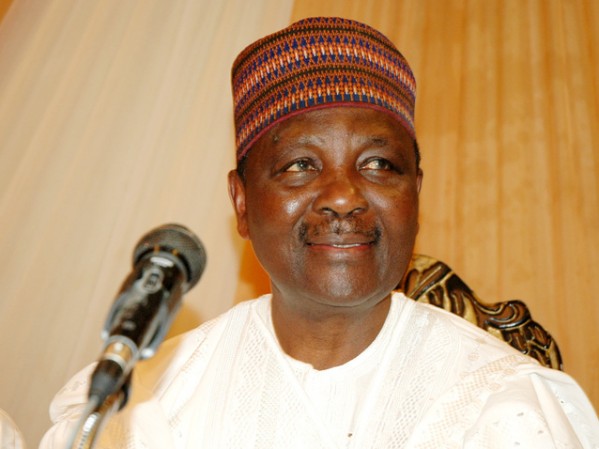 Civil war President, Yakubu Gowon has assured Nigerians that President Goodluck Jonathan is doing his best in prosecuting the war against Boko Haram.

The former military ruler, during a dinner and award night hosted by the Ikeja chapter of the Nigerian Bar Association made the remark.

Gowon said, “I can tell you this and I know this, the president is doing his best and do not listen to the sort of news you hear from foreign press talking as if the government is doing nothing.

He called on Nigerians to be patient with the Jonathan administration as these things take time.

“No matter how weak your opponent is, it is going to take time to be able to resolve the issues which led to the conflict.

“It took us about two-and-a-half years to end the civil war but what is important is how you end it and how you are able to reconcile and get things back to normal.”