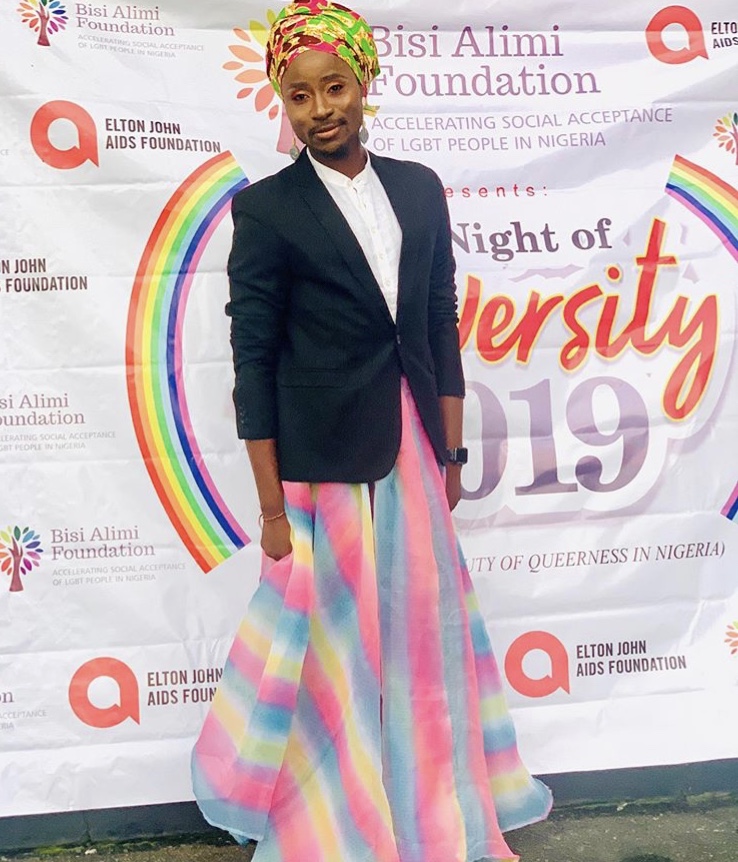 The LGBT event was the first ever event of it’s kind to hold place in Nigeria. It took place on Tuesday, 29th October.

The LGBT event which was titled ” Night of Diversity 2019” was organised by his foundation The Bisi Alimi Foundation.” 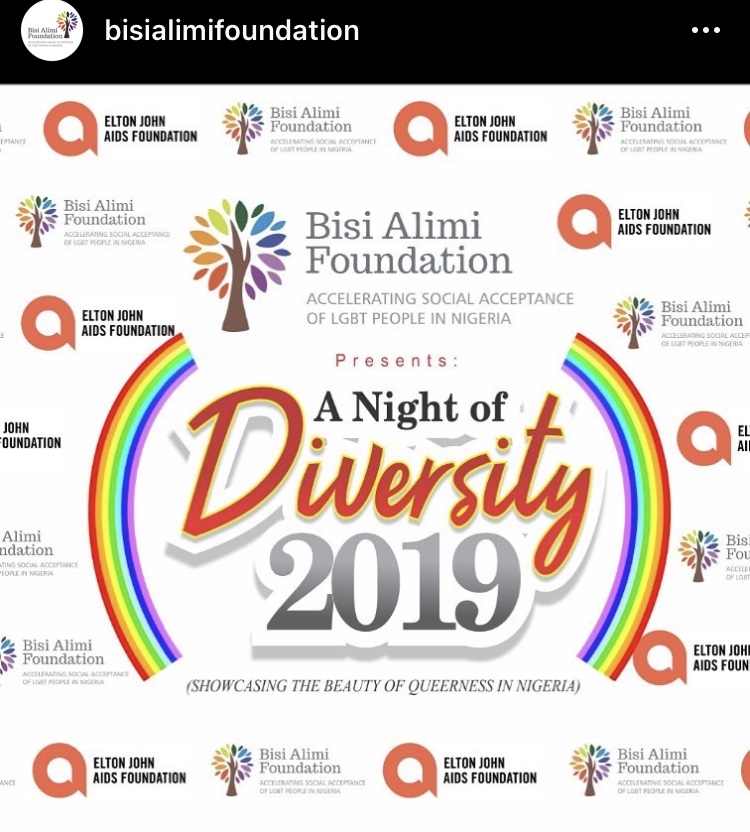 The HIV/LGBT advocate returned to Nigeria so he could attend the event themed. 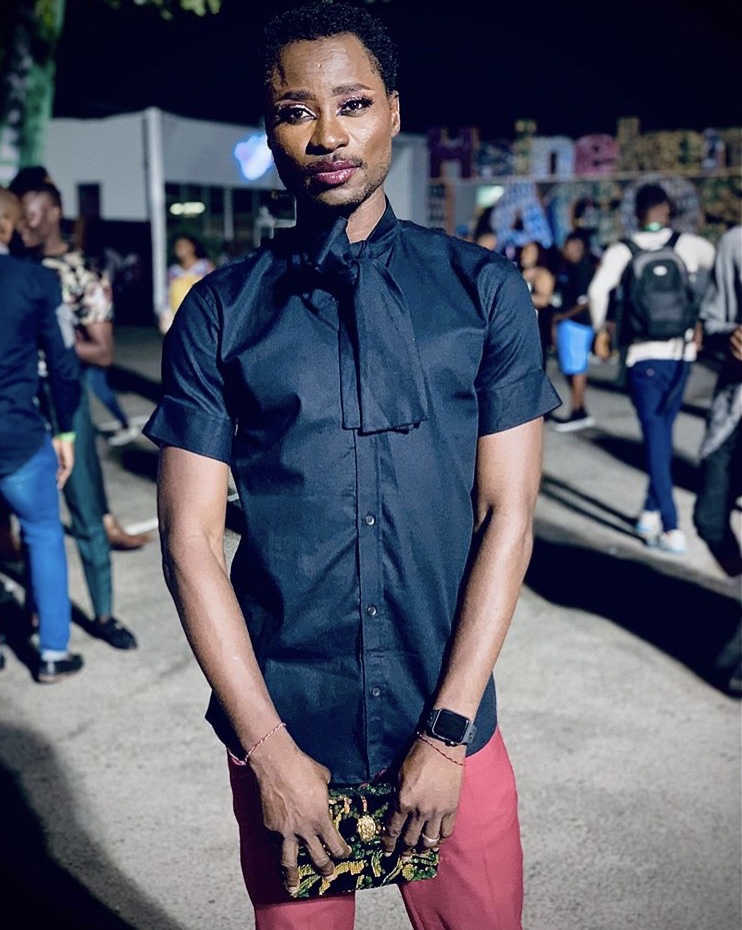 Alimi gained notoriety in 2004 when he became the first Nigerian gay man to appear on Nigerian national television as a guest on Funmi Iyanda’s show New Dawn with Funmi, a talk show on the NTA.

Alimi was forced to flee Nigeria in 2007 following threats to his life. He was granted asylum in 2009 by the UK, where he has been resident since.

Alimi took to his instagram story to say:  “I am so emotional this morning. Never thought that last night was going to be possible in Lagos and in Nigeria in my lifetime.

We organised a LGBT event and the crowd came out for it, both straight and LGBT, people came out”.

According to reports gathered by Guardian, the event was made possible in partnership with Elton John AIDS Foundation.

The Nigerian LGBT community has been a target for discrimination, hostility and rejection. This intensified with the discrimination of sexual relationships between people of the same sex in January 2014.

He then went on to appreciate everyone that came out to support him for the event. He talked about being extremely emotional due to the turn out and went on to request for anyone willing to join the the LGBT organizing committee for the 2020 edition of the LGBT Lagos pride. 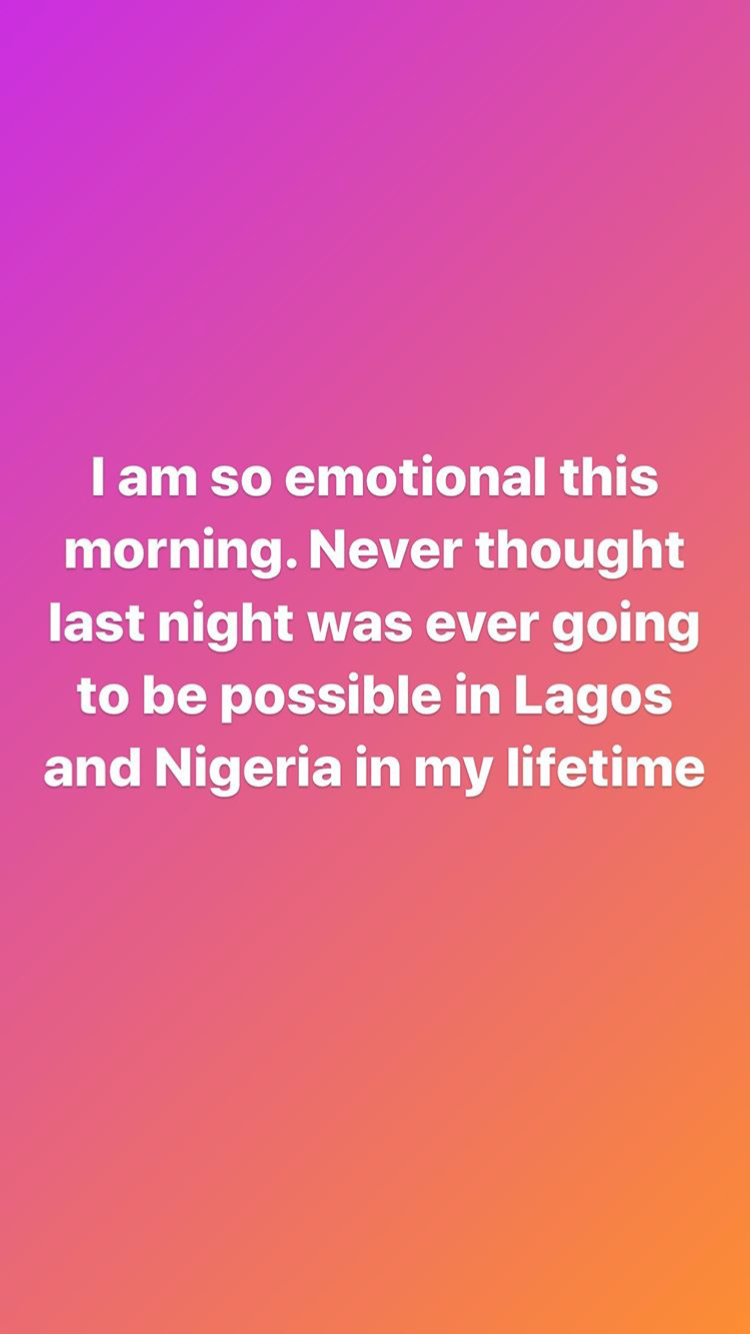 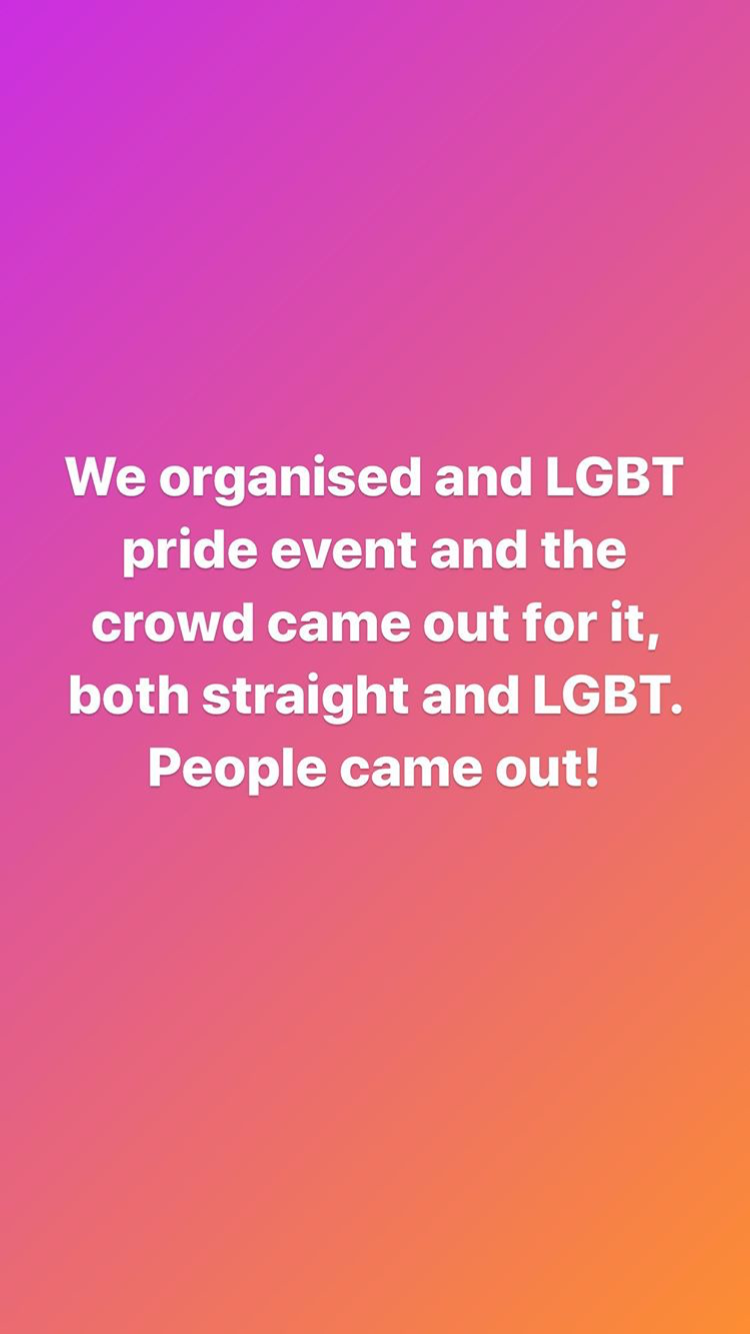 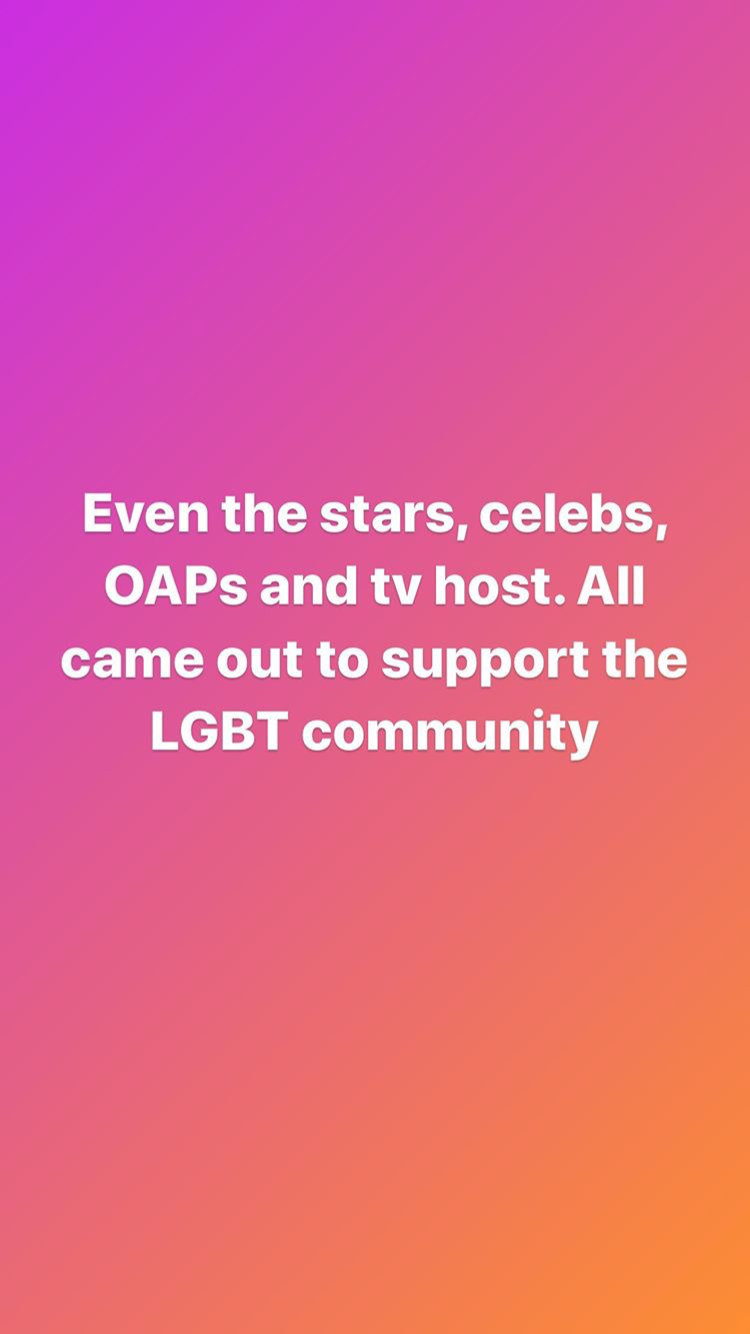 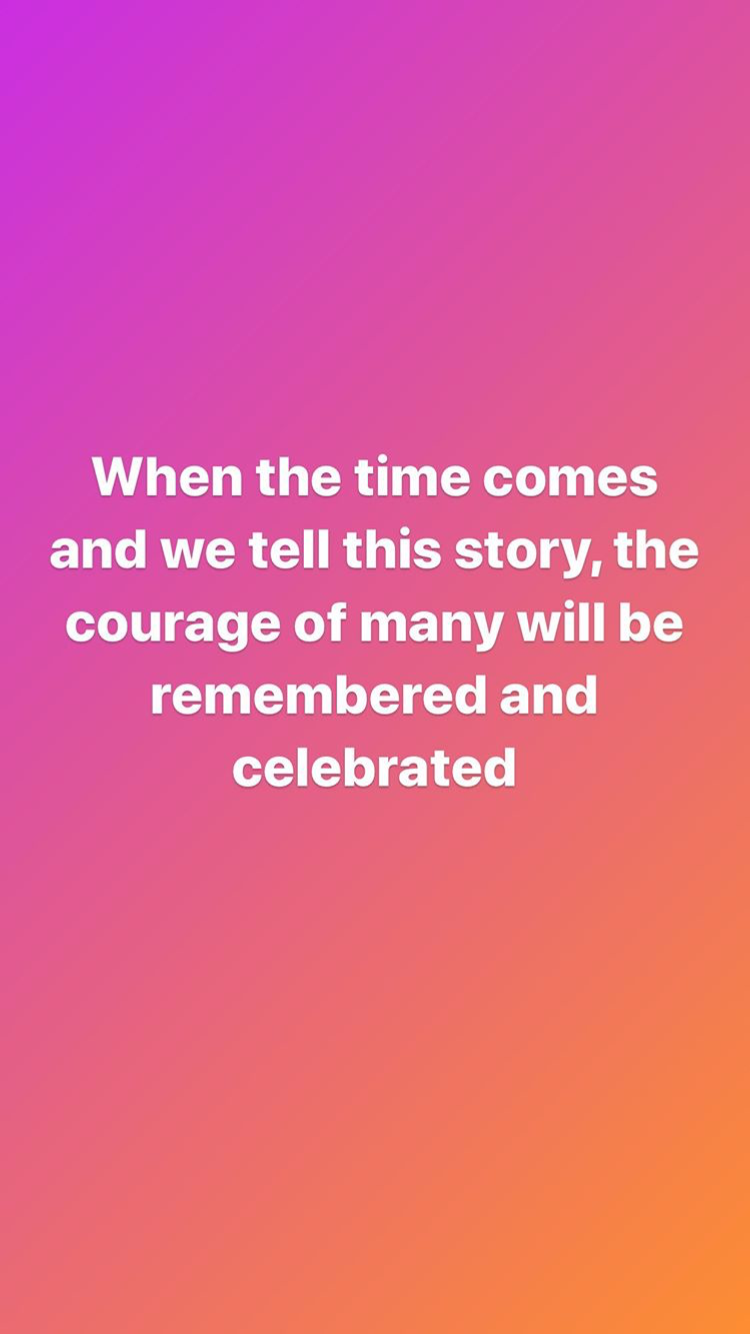 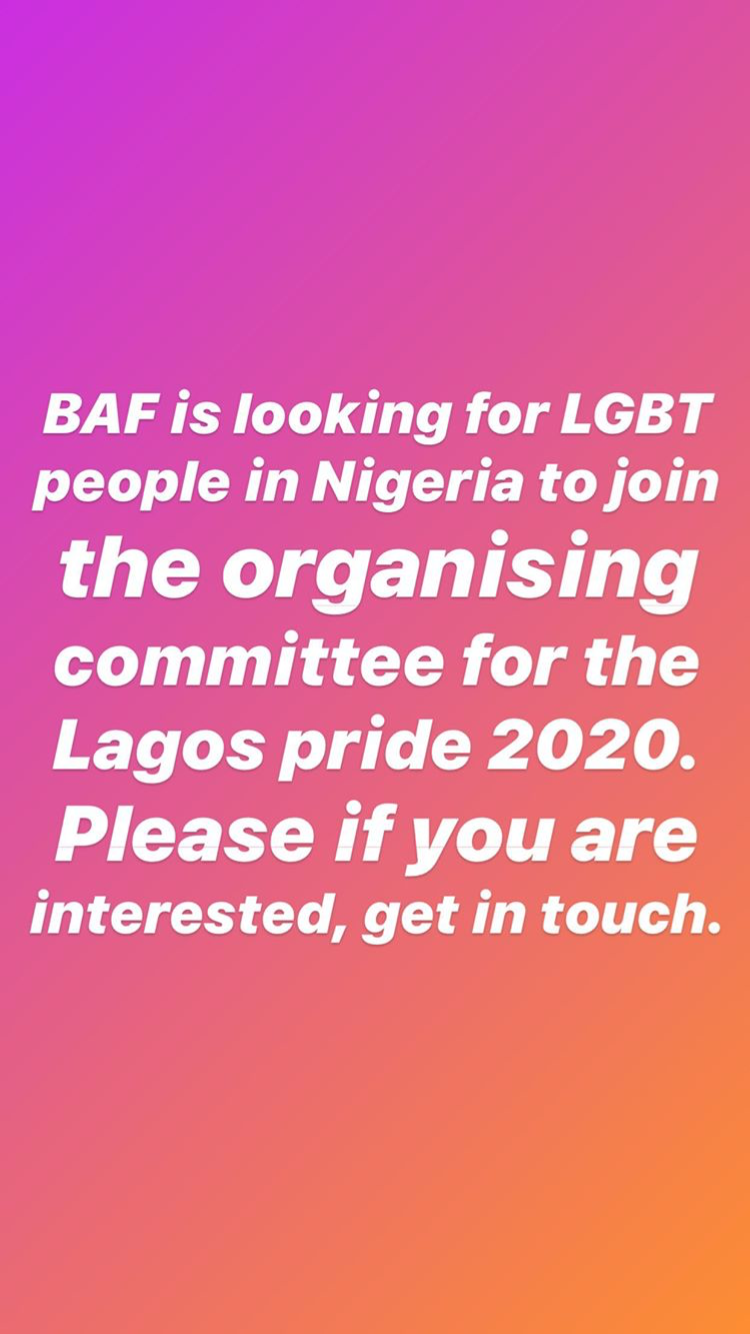