Dwayne Carter Jnr. or as the world knows him Lil Wayne, has revealed just how upset he was when he found out his protege Drake had slept with his girlfriend.

The rapper revealed this in his new book called ‘Gone till November’ which is basically a journal chronicling his time at Rikers for gun charges.

While the memoir revealed a lot, none was more shocking than the revelation that Drake had slept with his girlfriend, although to be fair it didn’t happen while she and Weezy were together, he was still pretty bummed about it. 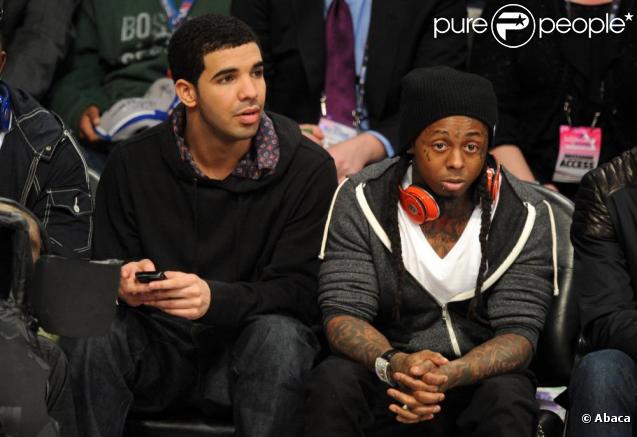 He said about it; ” “I woke up still feeling f–ked up about the f–ked-up day that I had. Hell is what it was! I’m used to arguing with my girl on a daily basis…but finding out that she f–ked Drake was the absolute worst thing I could’ve found out.”

Also Drake confirmed that it did happen, “When Drizzy came to see me, he was like, ‘Yeah, it’s true…Don’t f–k with her like that ’cause I did f–k her.’ Damn! At that point, it didn’t matter to me when it f–king happened…because the f–king happened!”

It seems he and Drake are okay though as he also wrote,  “As a man I’ll admit that s–t really f–ked me up, but hey, f–k that ho! Love is blind, that’s why I say make sure that bitch is a seeing-eye dog.”