Man Kills Girlfriend After Accusing Her Of Infecting Him With Coronavirus

A male nurse has reportedly strangled his girlfriend to death for allegedly infecting him with the deadly coronavirus.

According to The Sun, Antonio De Pace, 28, who is a nurse called the police on Tuesday and confessed that he had killed his partner, Lorena Quaranta who was a doctor after accusing her of infecting him with coronavirus.

Both had been working in a local hospital in Messina, on the Italian island of Sicily, and were called in to help out with the coronavirus pandemic. 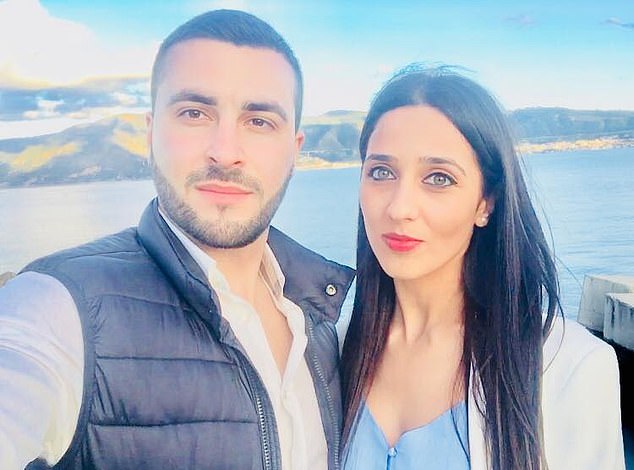 Police then called paramedics after finding out that De Pace had cut his wrists and discovered him on the floor of the apartment, officers said.

He was later taken to local prosecutor Maurizio de Lucia where he told investigators: “I killed her because she gave me coronavirus.”

However, according to early investigations, it has been discovered that neither he nor his girlfriend had the virus.

A police source said: “She was a doctor who was working hard to save others. It’s such a tragedy.”

In the days before her death, Quaranta had been active on her Facebook page commenting on the challenges facing medical personnel in Italy.

“Now more than ever we need to demonstrate responsibility and love for life. You must show respect for yourselves, your families and the country,” she reportedly wrote.

Akure Explosion: I Had No Idea The Truck Contained Explosives – Driver