Marvin’s act, Dr. SID and Simi Esiri’s marriage is reportedly in crisis as they have both unfollowed each other on Instagram. 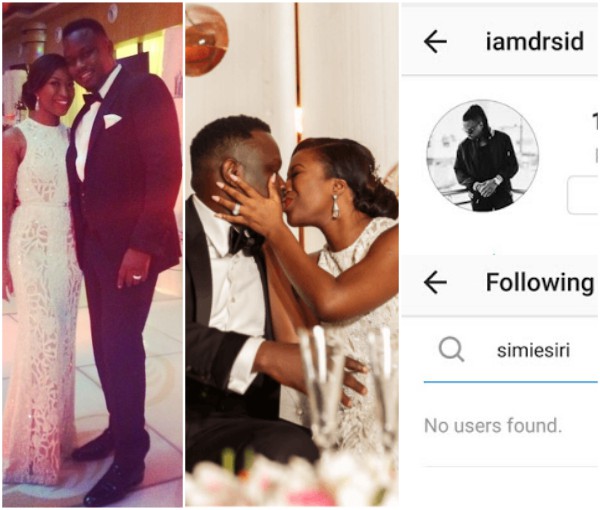 It was gathered that the couple’s three-year-old marriage has been having issues for a very long time. It reportedly got so bad that Simi has had to move out of the house a couple of times’.

Simi no longer wears her ring as seen in a photo she shared 3 days ago, she has also deleted the wedding anniversary post she made on Instagram back in August along with all her wedding photos.

The couple who were spotted at Femi Otedola’s daughter’s album music showcase in October and took their daughter out few days ago are reportedly putting in their last effort to make their marriage work.

Recall that in Dr. SID’s interview with Spice in 2016, the singer said;

‘I remember us quarrelling two days before our wedding and even threatening to pull out. But, our love for each other has kept us going. Right now, our marriage is on autopilot and we are just cruising because we understand each other absolutely’. 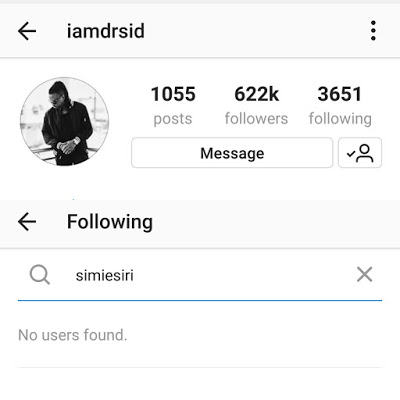 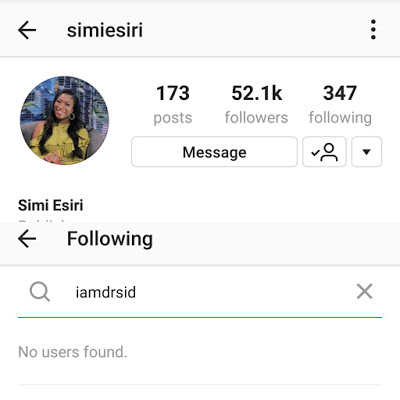 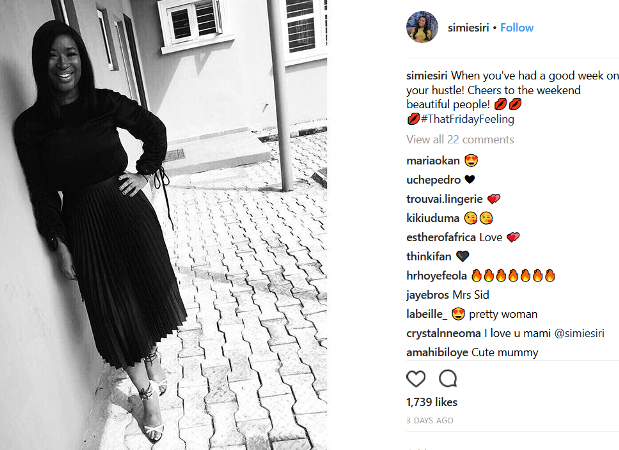 Nigerian Soldiers Given 2018 Ultimatum to learn Igbo, Hausa and Yoruba