Mayweather flaunts his fleet of exotic cars and jewelries

Floyd Mayweather who is one of the wealthiest and most decorated boxers in the world has shared pictures of himself and his diamond-encrusted jewelry as well as his exotic fleet of cars.

The pound-for-pound boxing king, who earned more than $1billion in the ring following his fight with Conor McGregor posted a tantalising picture of what you can buy when money is no object.

In a recent Interview the “Money man” boasted about his wealth saying:

“We’ve got a lot of problems but money isn’t one.”

“We only talk about two things – money and more money. I already made $1bn, it was easy.” 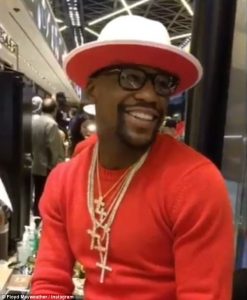 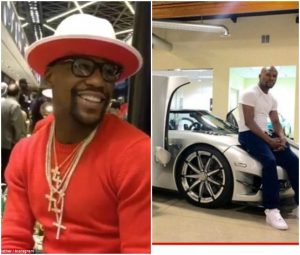 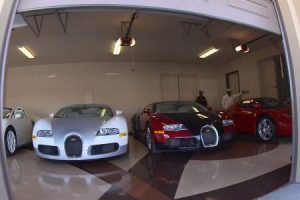 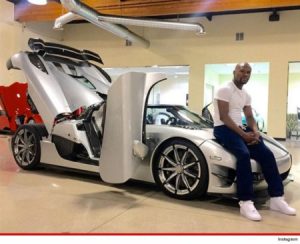 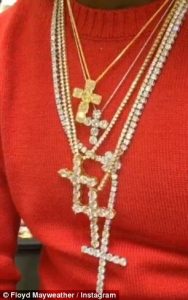 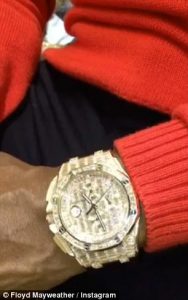 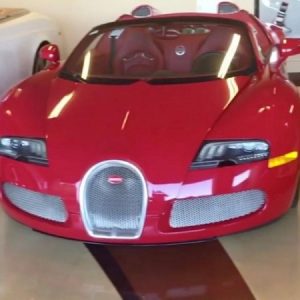 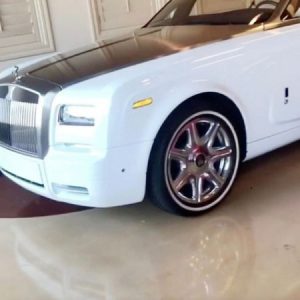 Why Rollers.io Might Suit You Down to the Ground in 2022