A 43-year-old tour guide from Sal in Cape Verde has hit an unprecedented fame after tourists found him to look like the ex-US president, Barack Obama.

The tour guide, Jose Oliveira, a father of five, bears an uncanny resemblance to the 44th US president and has since become a centre of attraction on his own as tourists queue to take photos with him.

Jose revealed that he does not go a day without getting mobbed by fans adding that people as him if he’s a distant brother to the former US president.

Olivera said: “I work as a tour guide so I am always meeting new people and their reaction is always the same.

“As soon as they see me they say: “Oh my God, you look just like Obama!”

“I find it very funny and I don’t mind posing for photographs with people. I have at least 15 photographs and selfies taken every day.’

Jose who has never worked as an Obama lookalike has revealed that he is open to considering the offer. 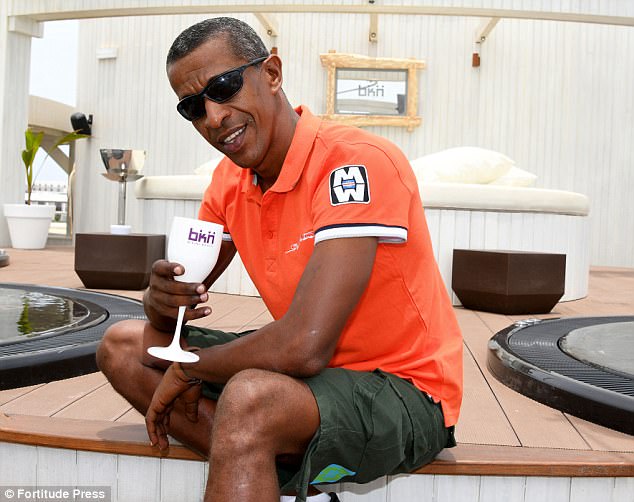 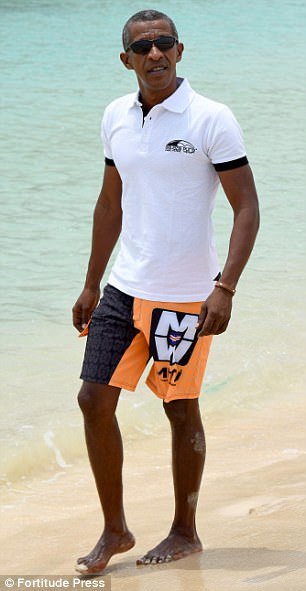 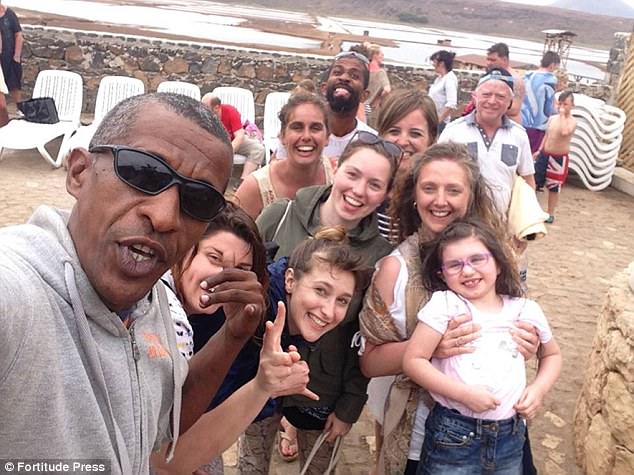 Photos: Igbo Man Gets Married To Muslim Lady In Malaysia