Meet the only Nigerian leader who dissed Nigerians more than Buhari

President Muhammad Buhari is still catching serious flack over his disparaging remarks towards Nigerian youth at the recent Commonwealth Heads of Government Meeting held in the United Kingdom last month.

However when it comes to dissing Nigerians, no other former Nigerian leader can compare to former military dictator, Gen. Yakubu Gowon (rtd).

During his stint as a consultant for Pfizer, long after he was a military ruler, Gowon once said the life of the average Nigerian is of little value. Here is where context is a bit important. Gowon was acting as a consultant to Pfizer, a pharmaceutical multi-national company headquartered in America.

In 2007, Pfizer had been sued for $2 billion by the Federal Government, Kano state government and other claimants over its Trovan drug trials which saw 11 children dead.

Pfizer enlisted the services of the then Emir of Kano, Bayero who then enlisted former dictator, Gowon, to help lobby the Federal Government and other claimants in reaching a settlement.

Gowon who is on the top 10 list of most evil dictators of all time, is quoted to have said the worth of the life of a child born and bred in Kano cannot be compared to that of a child born and bred in the United States. This was apparently in response to entreaties that Pfizer should pay the same rate of compensation it would pay had the trial taken place in the United States. 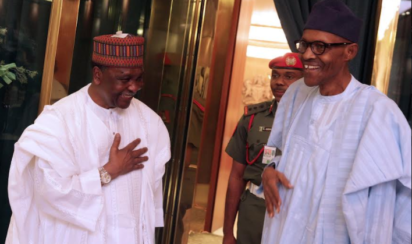 Because of the intervention by Gowon, Pfizer was said to have reached a settlement of $75 million, a mere slap on the wrist for a company that makes close to $20 billion yearly in profits. 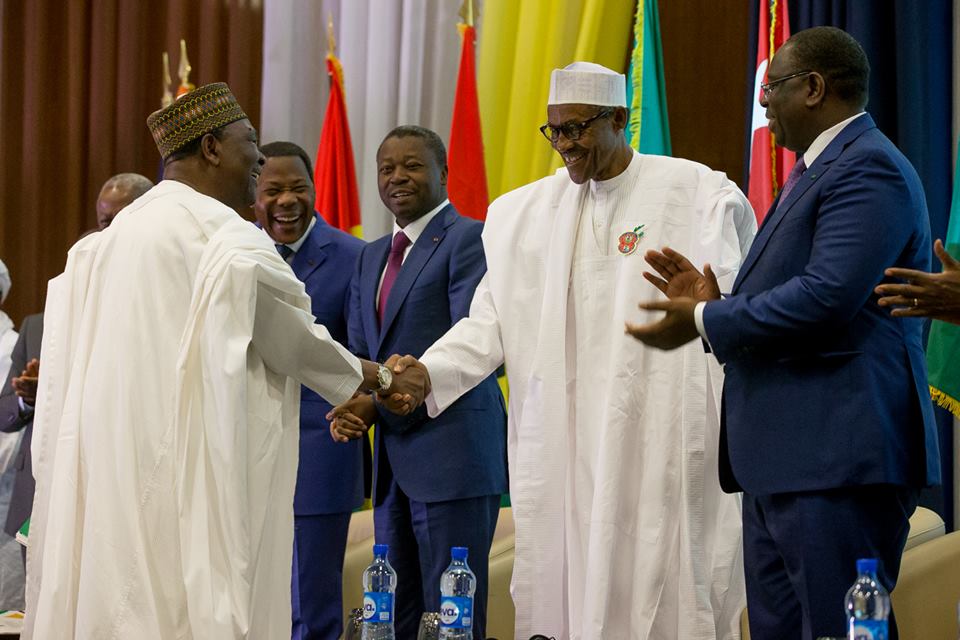 One of the lawyers on the side of the Trovan victims, Lukman Ishola described Gowon’s statements as shameful.

“What Gowon did was like asking Bill Clinton to negotiate on behalf of Al-Qaeda. What Pfizer did in Kano is not short of terrorism, because they had a prior knowledge of the harm the drug is capable of causing, yet they deliberately administered the drug to sick infants,” Mr. Ishola said.

Mr Macaroni: I’ll not urge, beg anyone to vote for Peter Obi