Messi Was Argentina’s Coach vs Nigeria

Lionel Messi is the leader of Barcelona and it seems the same at Argentina as the Barcelona forward was seen giving instructions to his teammates in the tunnel before the game vs Nigeria.

It had been reported that following the disappointing first two games, Jorge Sampaoli had lost the dressing room and there were reports that the Argentina players had decided to take things upon themselves for the third game.

What was seen on the pitch seemed to support this as there were multiple camera angles that seemed to show Sampaoli asking Messi if he should bring on Aguero. 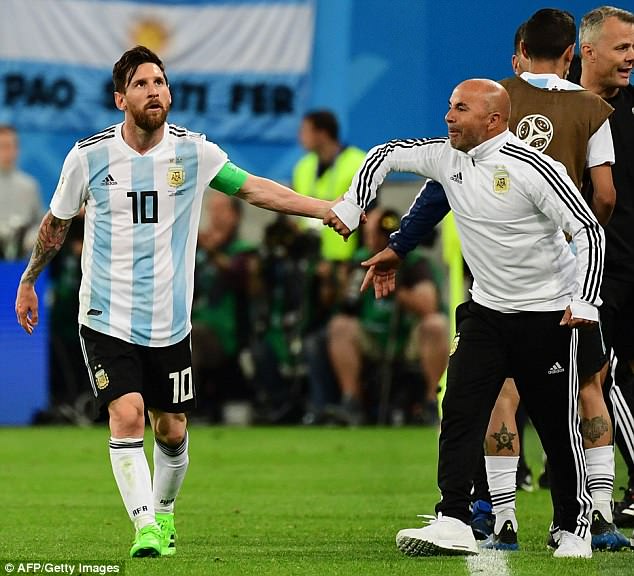 It was the second half the teams were level, if things stayed that way, Argentina were going out, Messi walked towards the technical area and he went to talk to one of the other members of the coaching staff completely ignoring Sampaoli.

After relaying instructions to the member of staff, Sampaoli could be seen talking to Messi, it appeared that he was saying;  ‘Flea, what do I do? I put it to Kun?’ 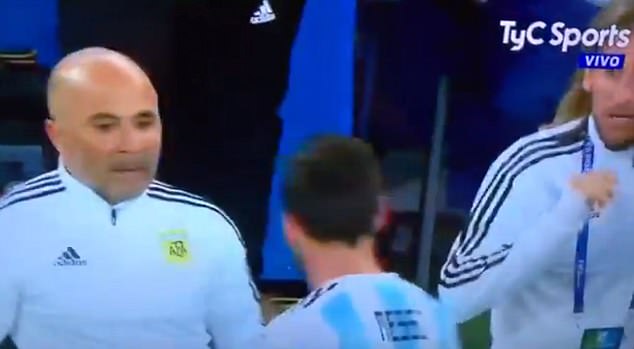 To which Messi gave a curt nod

Aguero was brought on 10 minutes from time and 6 minutes later, Argentina had their winner.

Reports had been making the rounds that the players are no longer willing to work with Sampaoli with many calling for a change in tactics with the team usually set out with a formation with 3 at the back. 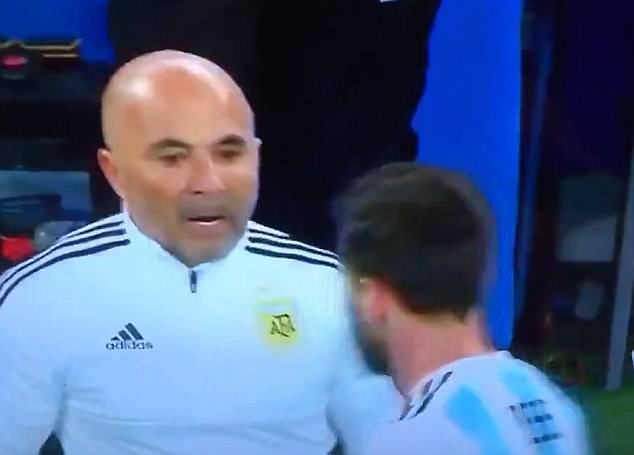 Why Neither Belgium nor England Want to Win their Group