Roman Goddess, popularly known for posting banging videos of her massive boobs which has gained many views has released new photos to the delight of her fans who are over 35,000 on Instagram. 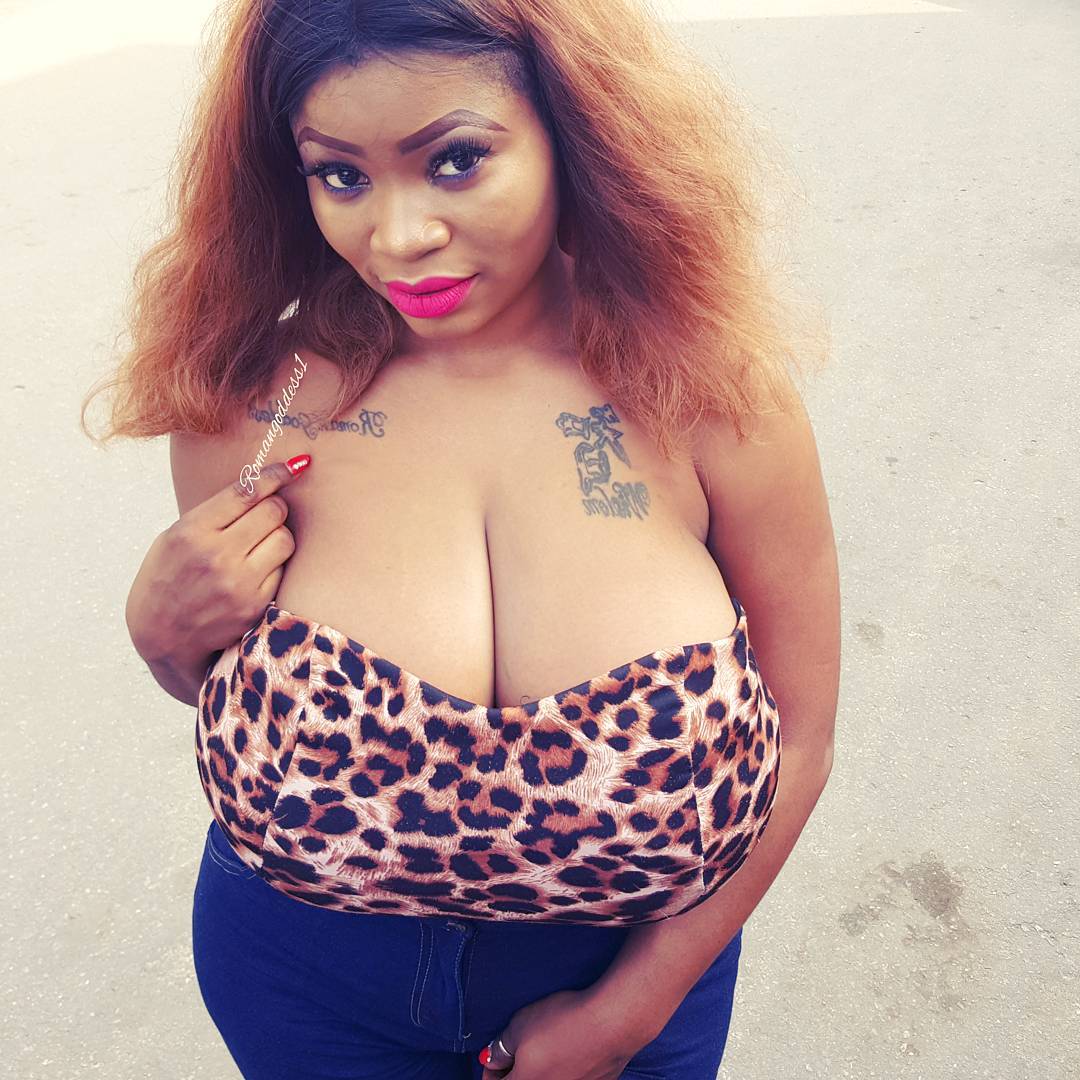 Roman Goddess, Nigeria’s fastest rising celebrity, and a popular Lagos-based socialite, has compared her boobs on a side by side photo with Cozzy Orjiakor, one of Nigeria’s most controversial celebrities.

Goddess is bold, endowed and daring. She represents herself as a queen on Instagram, with several male fans reaching out to her. 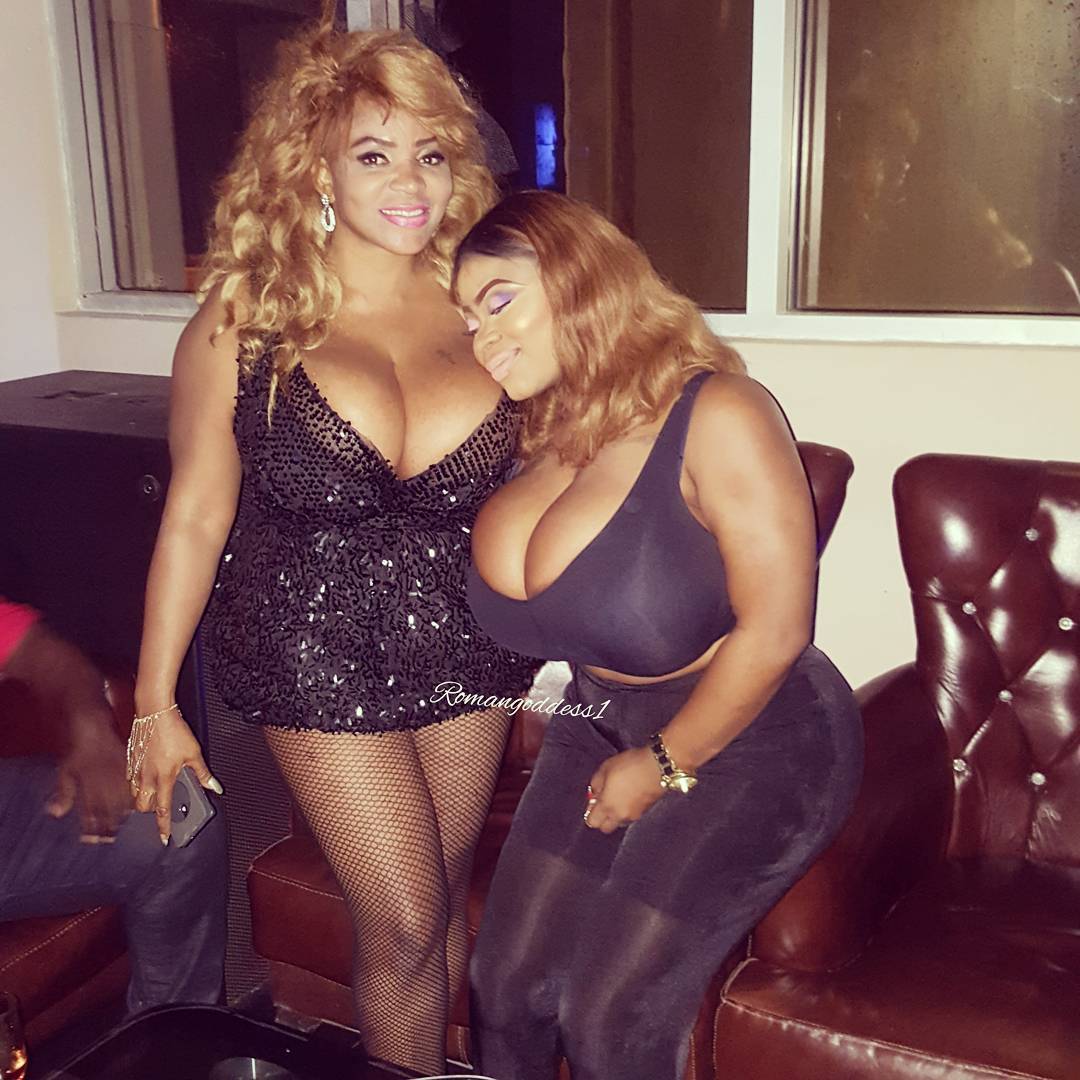 The endowed queen loves luxury and is usually seen in exotic places, hanging out and having fun.

Below are some of the photos: 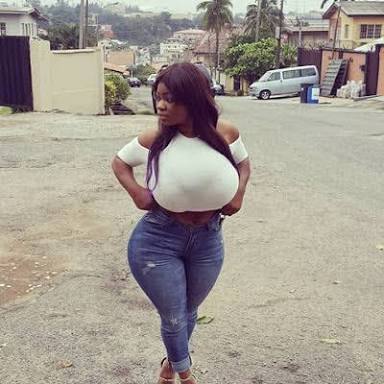 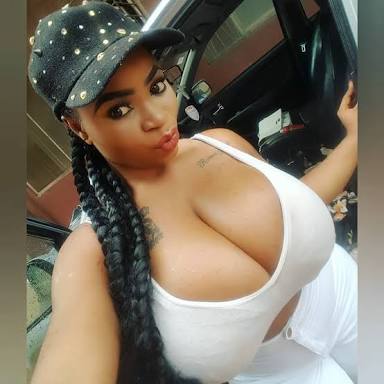 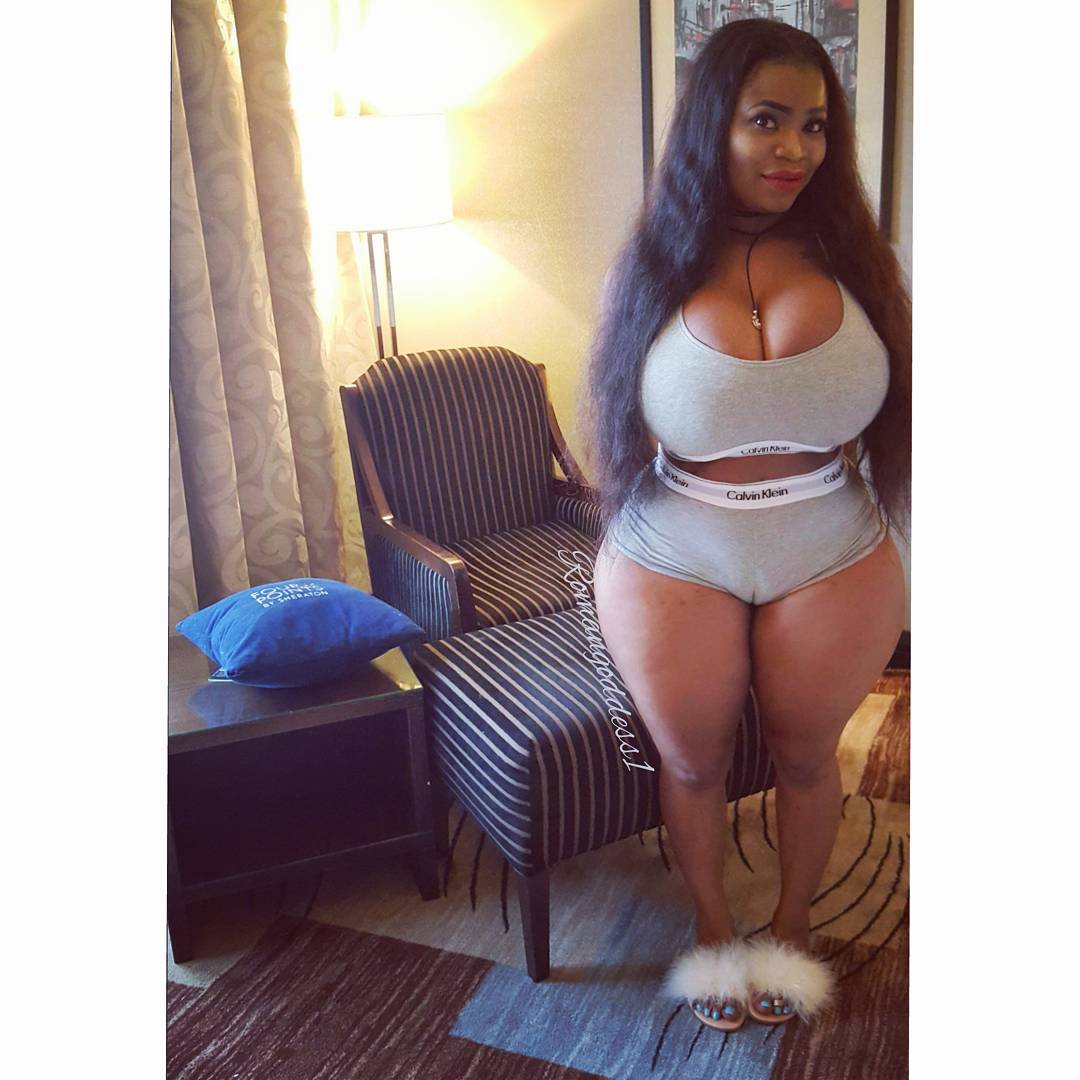 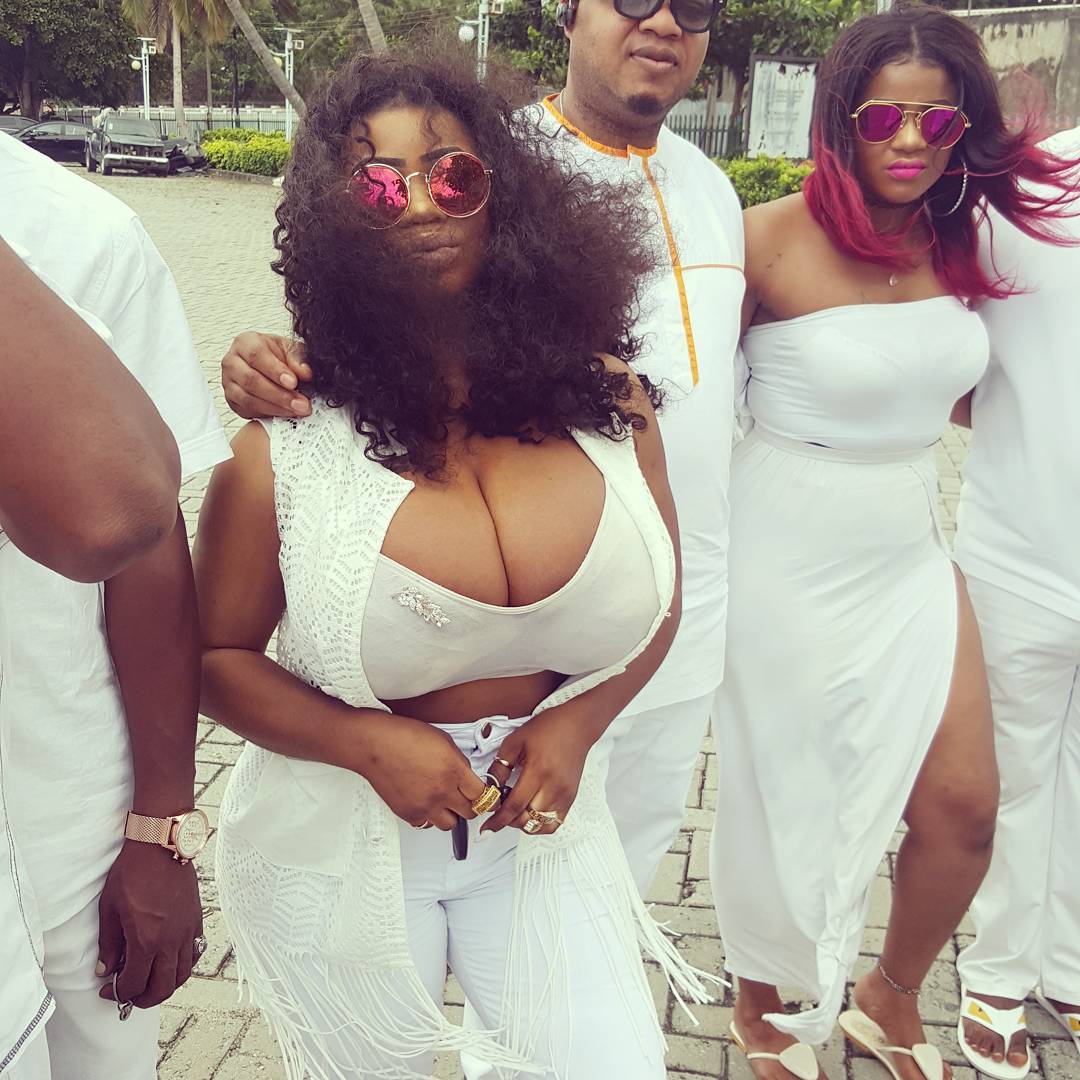 Fake Doctor Sentenced To 54 Years In Prison In Adamawa, Yola