The eagerly-awaited fresh season of Papa Ajasco Reloaded TV Comedy has finally been premiered, to thunderous applause, on Wednesday 13th September 2017, at Silverbird Cinemas Ikeja City Mall, during a colourful event which was well attended by selected audience members from different parts of the country, prominent entertainers, distinguished advertisers and several media houses.

Wale Adenuga Jnr., the Managing Director of WAP, had this to say: “We are pleased with the overwhelming positive response we have received today. We’ve also received equally good response on social media since we released the trailer. We had a lot of fun shooting this season of Papa Ajasco Reloaded and we are delighted that families nationwide can finally get to enjoy it on their TV screens. We equally look forward to our ground-breaking live TV show Papa Ajasco Reloaded PLUS; where viewers across the country get to interact with our presenters, discuss their favourite moments of the episode and win fabulous prizes by answering simple questions.”

Several behind-the-scene pictures and videos are currently available on

Watch highlights of the event below: 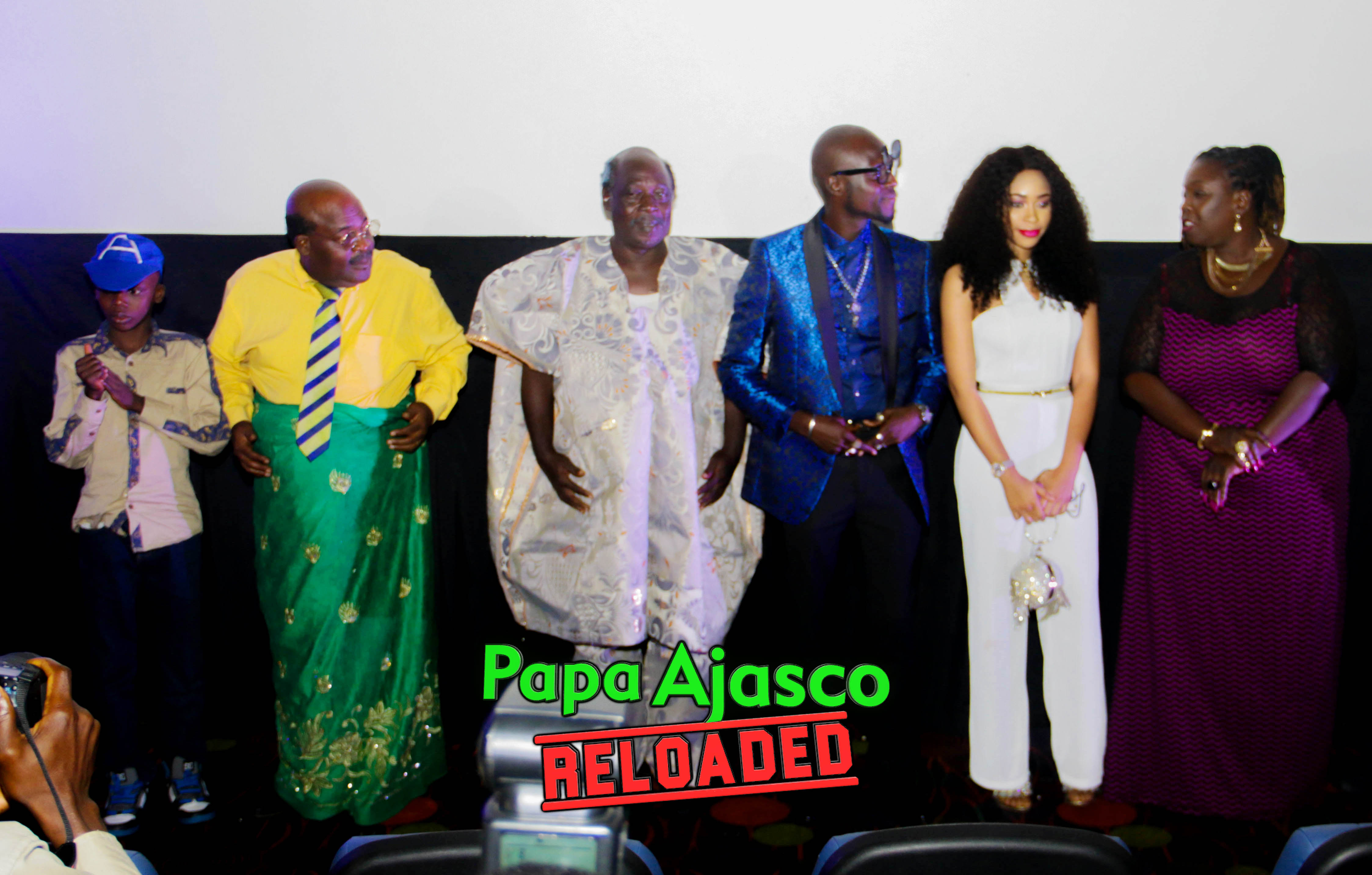 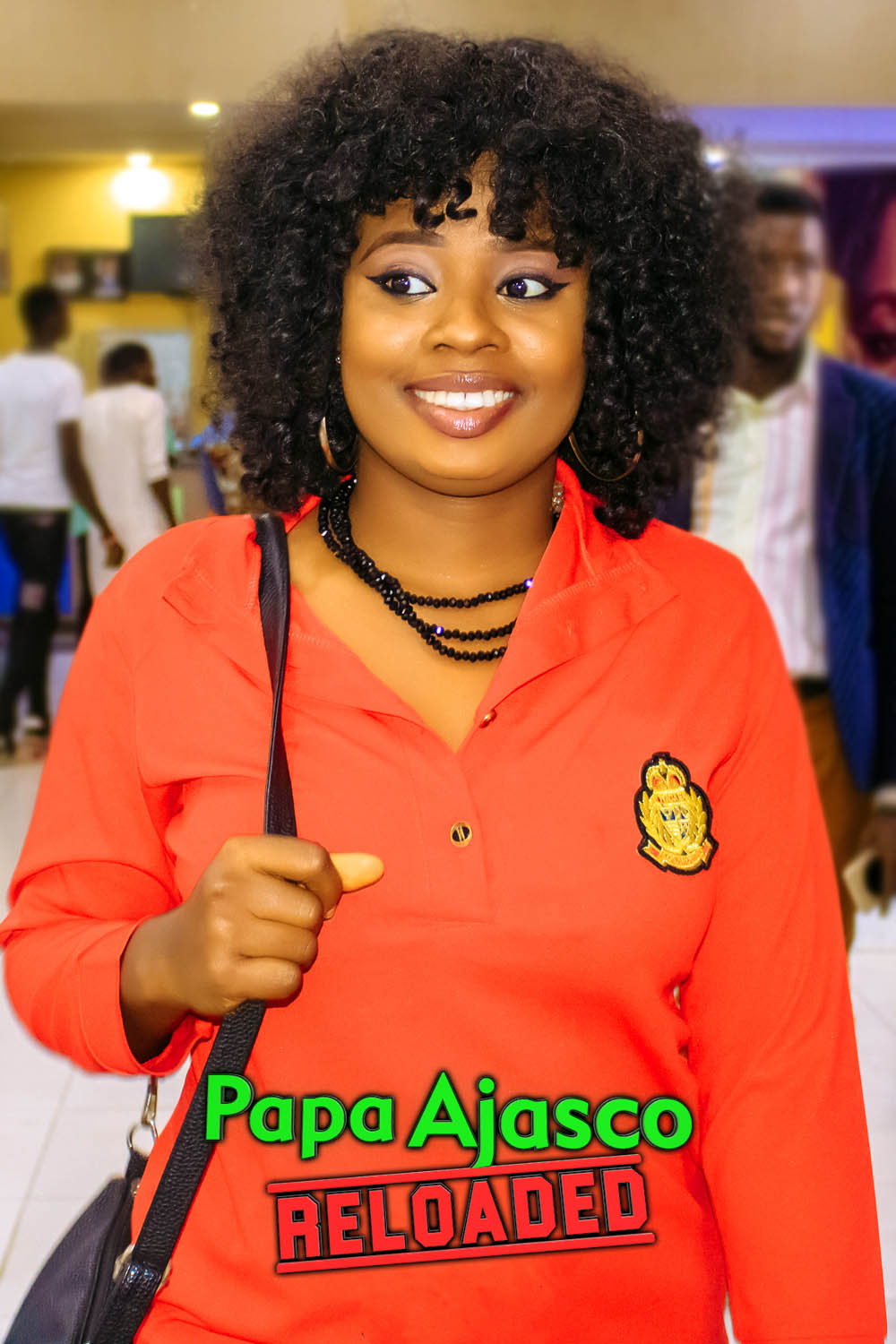 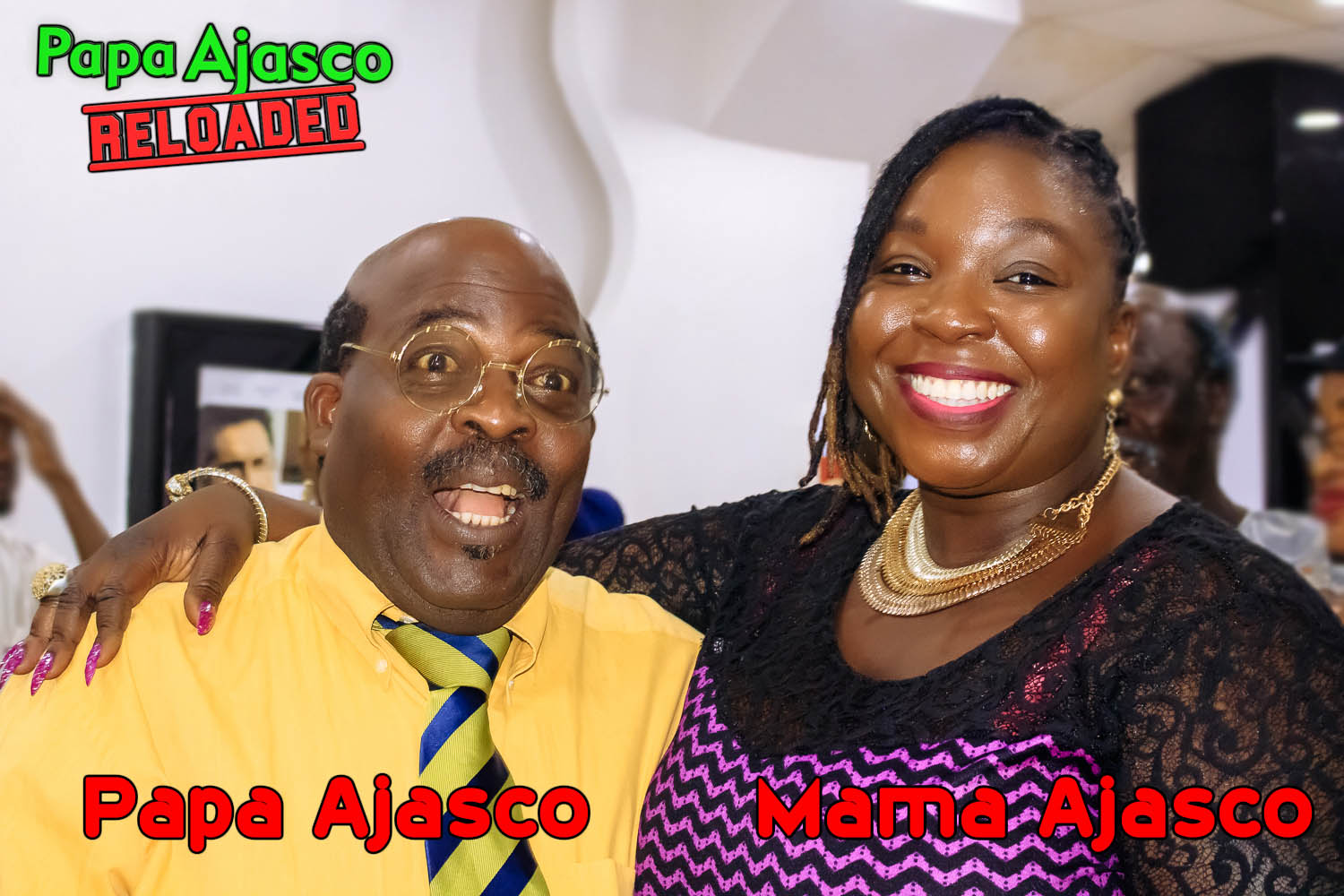 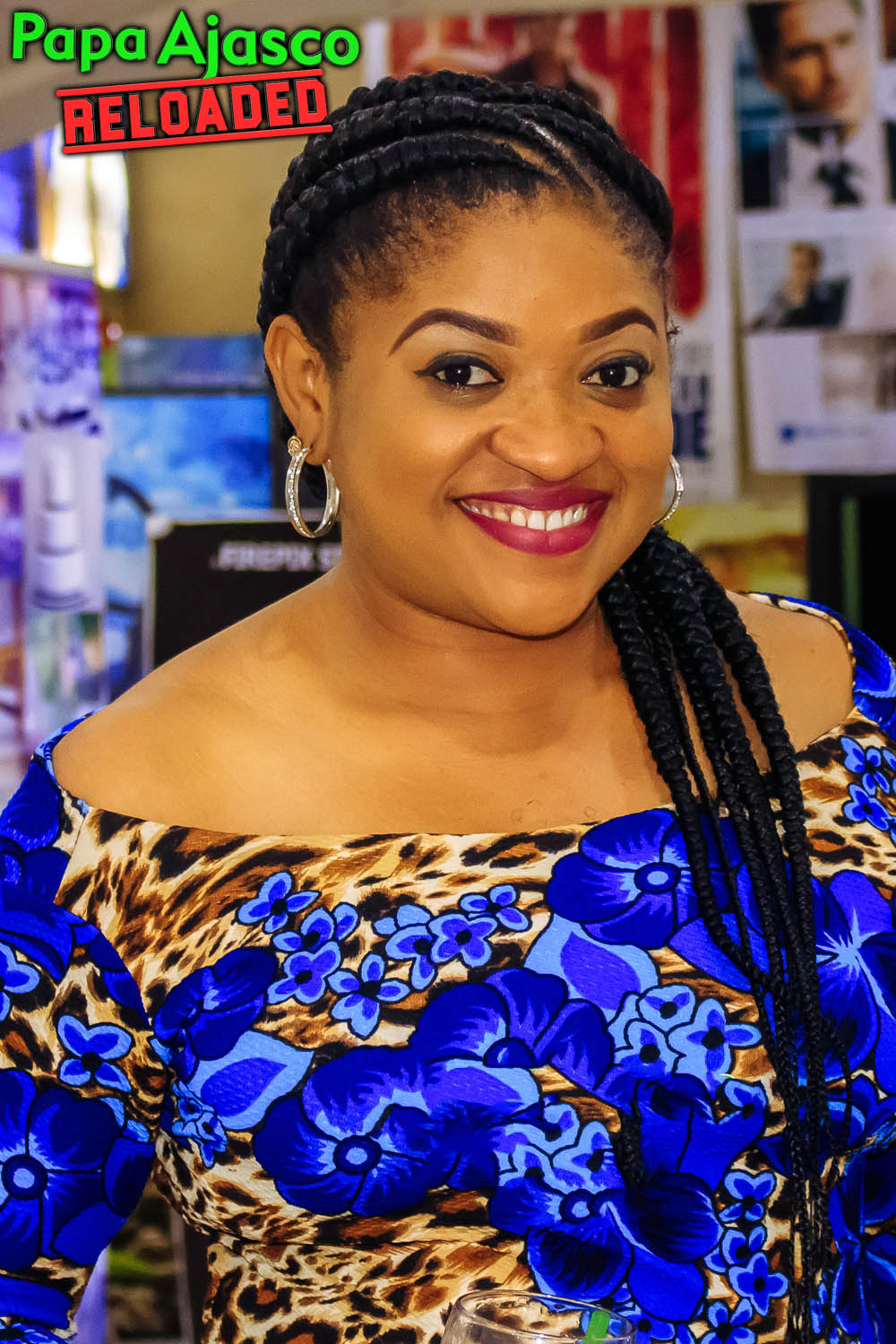 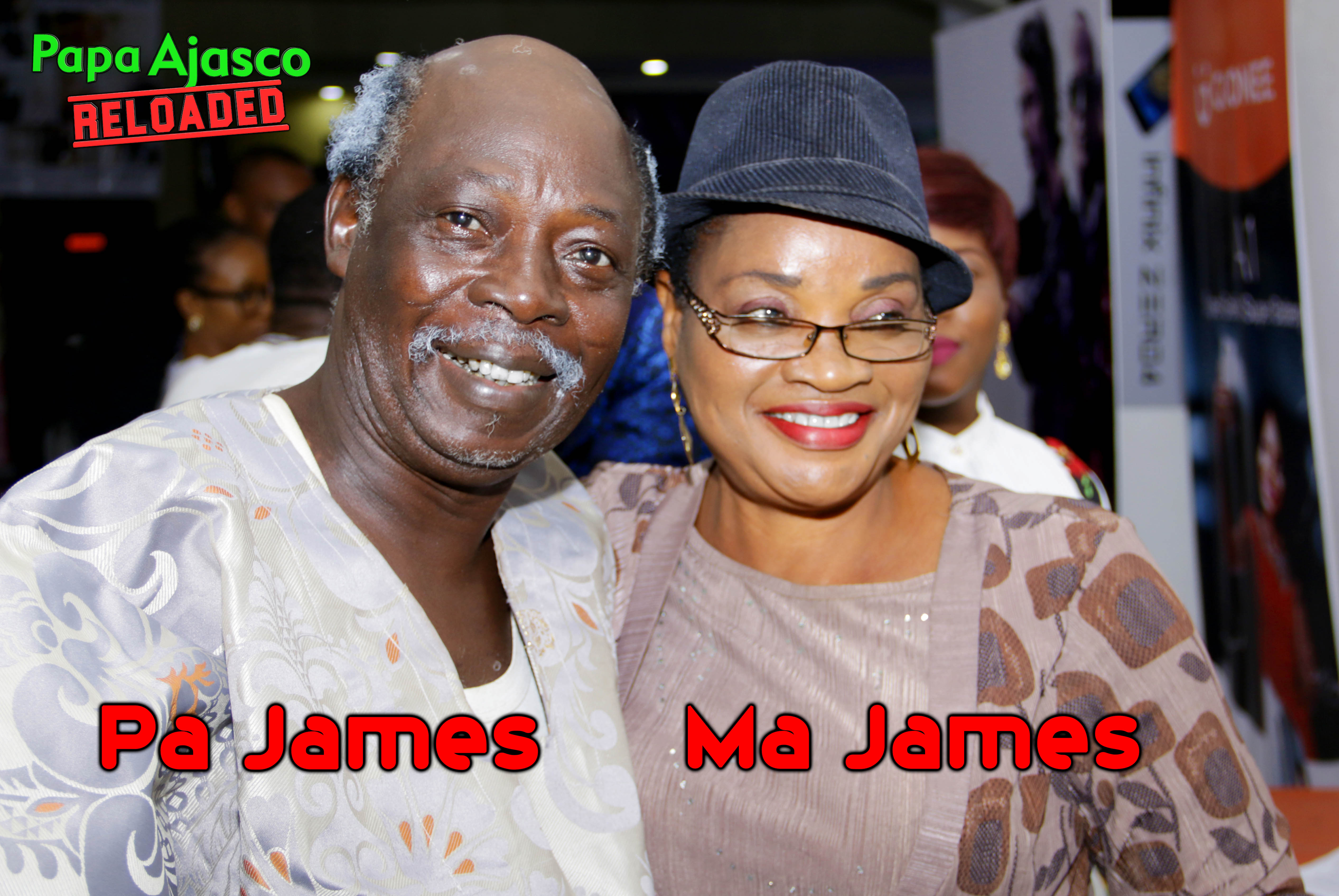 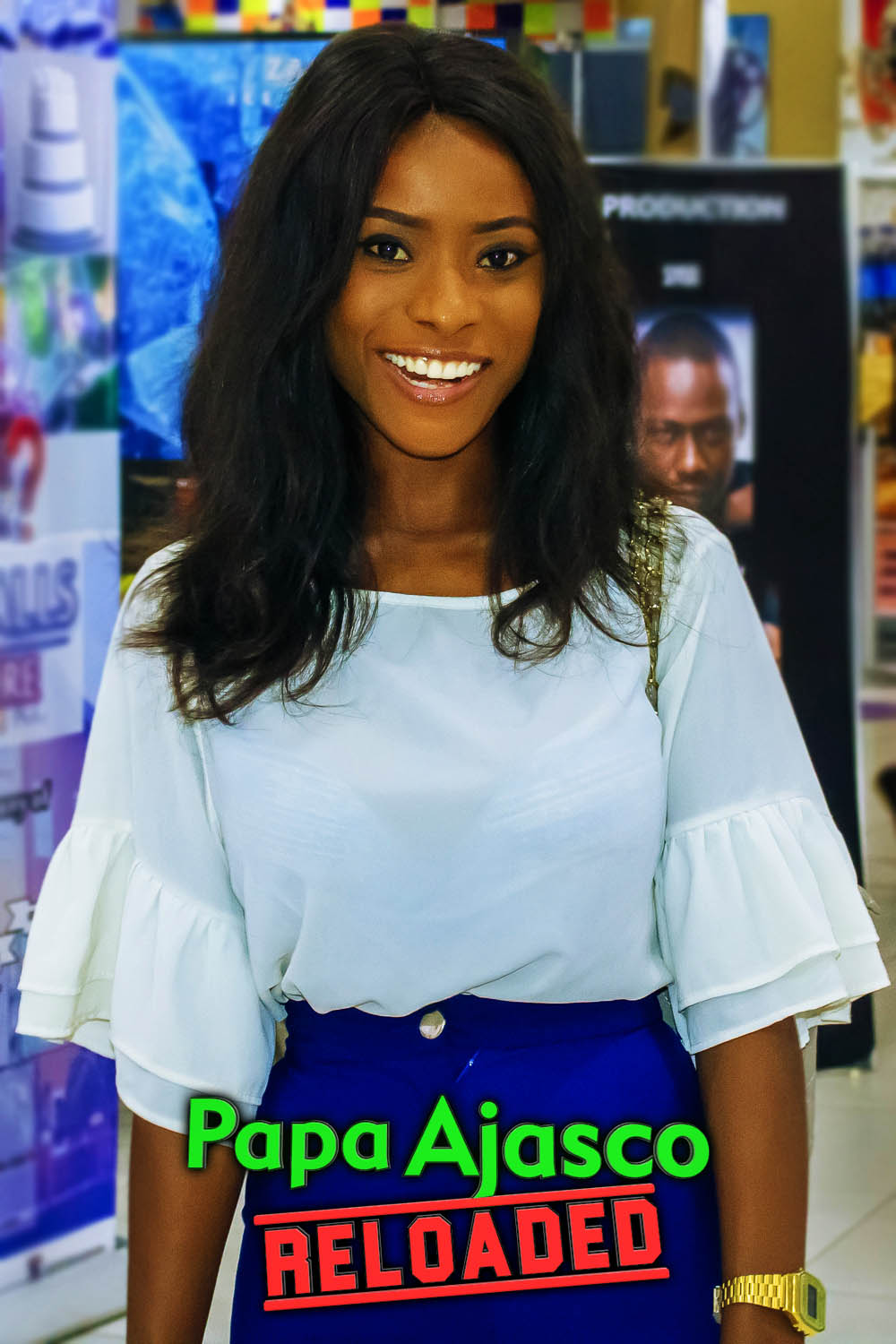 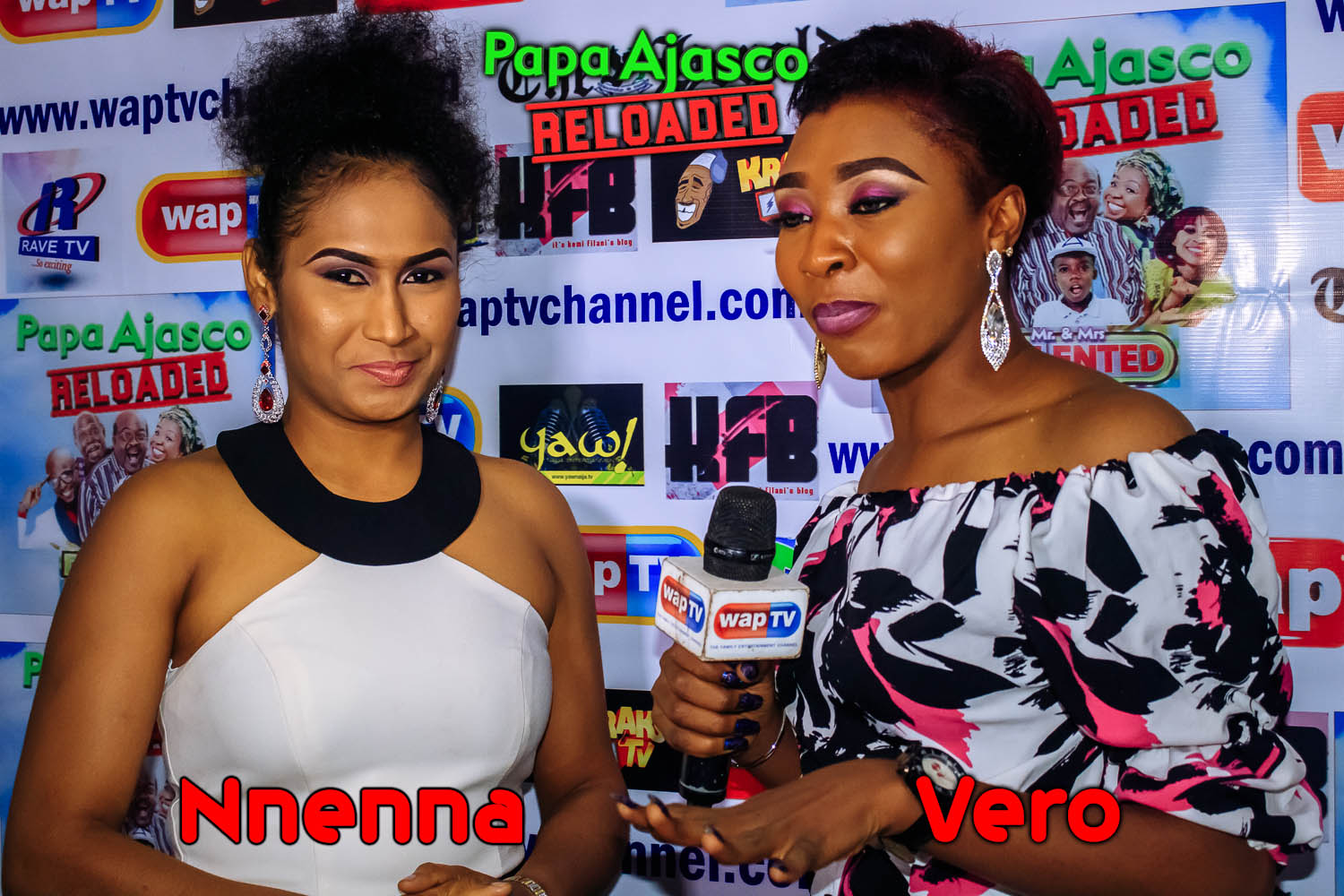 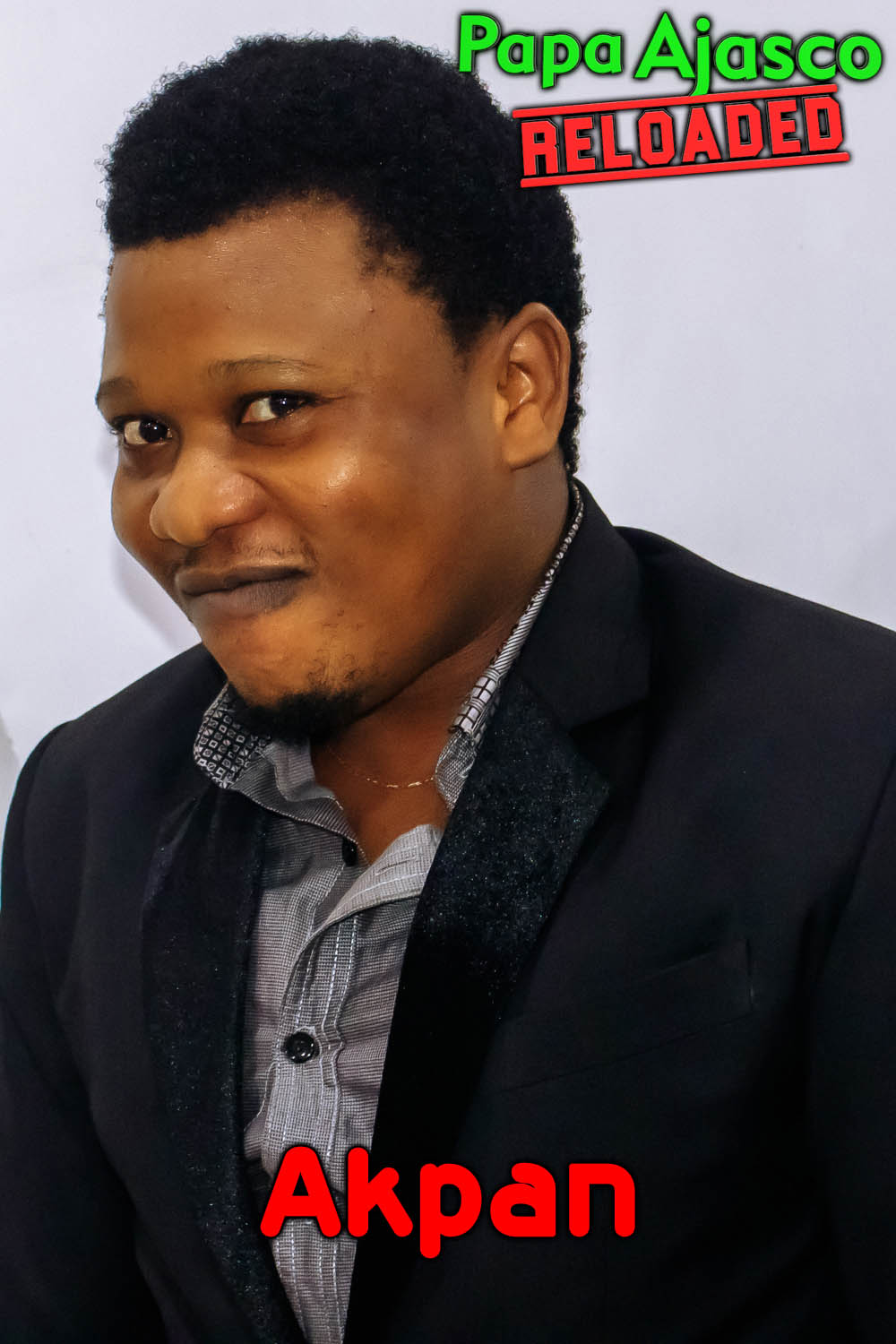 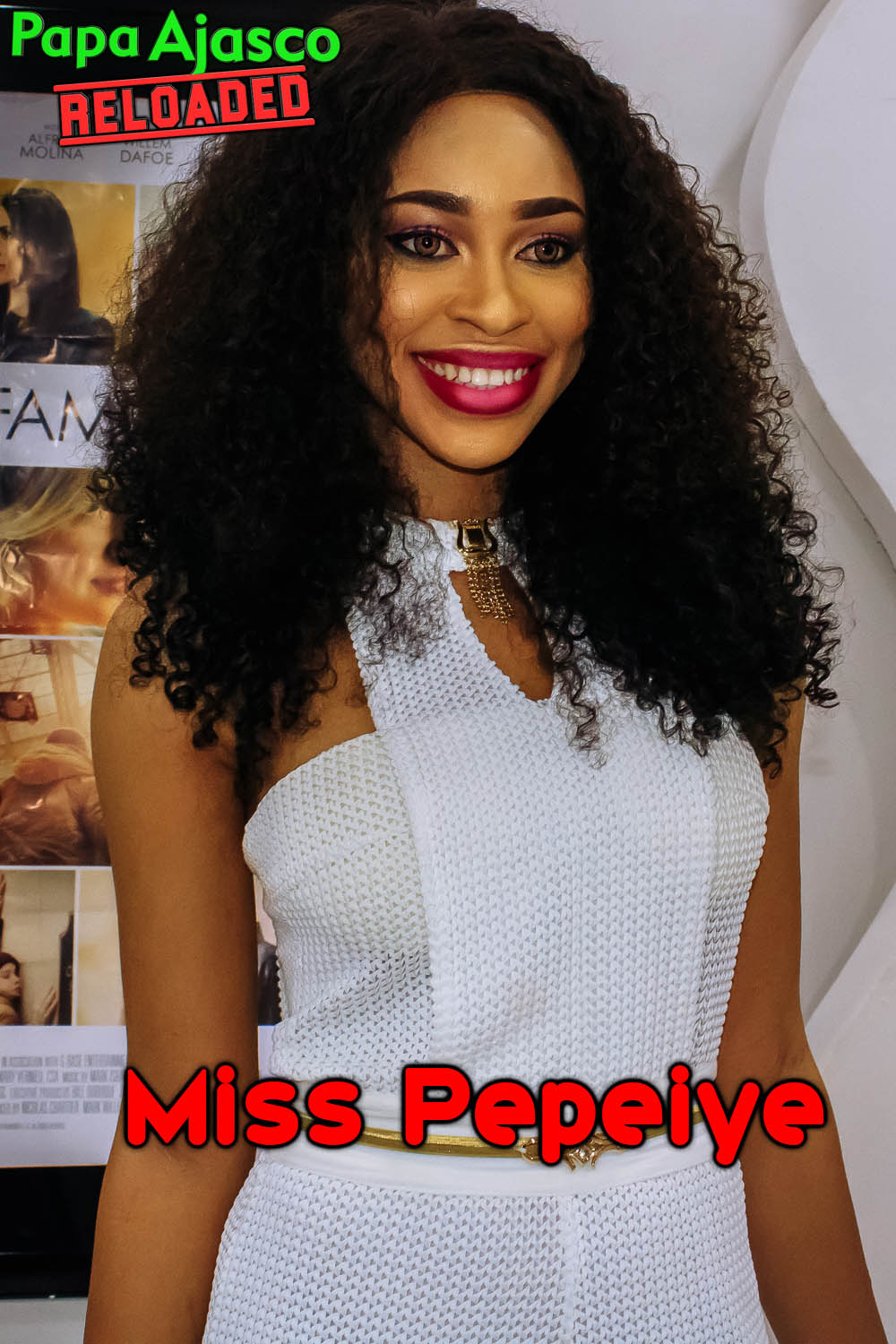 Caroline Danjuma shares photo of Tagbo with Davido and his friends