Our Parents Made Us This Way- Willow And Jaden Smith

Willow Smith (15) and Jaden Smith (18) children of Will Smith and Jada Pinkett have very unique views of life.

Jaden has spoken about how he doesn’t see himself as any gender and is often seen in many gender bender outfits.

The duo appeared together on the cover of Interview magazine and in a chat with Pharell Williams they talked about their parents and the legacy they left for them.

“Growing up, all I saw was my parents trying to be the best people they could be, and people coming to them for wisdom, coming to them for guidance, and them not putting themselves on a pedestal, but literally being face-to-face with these people and saying, ‘I’m no better than you, but the fact that you’re coming to me to reach some sort of enlightenment or to shine a light on some-thing, that makes me feel love and gratitude for you,'” Willow Smith said 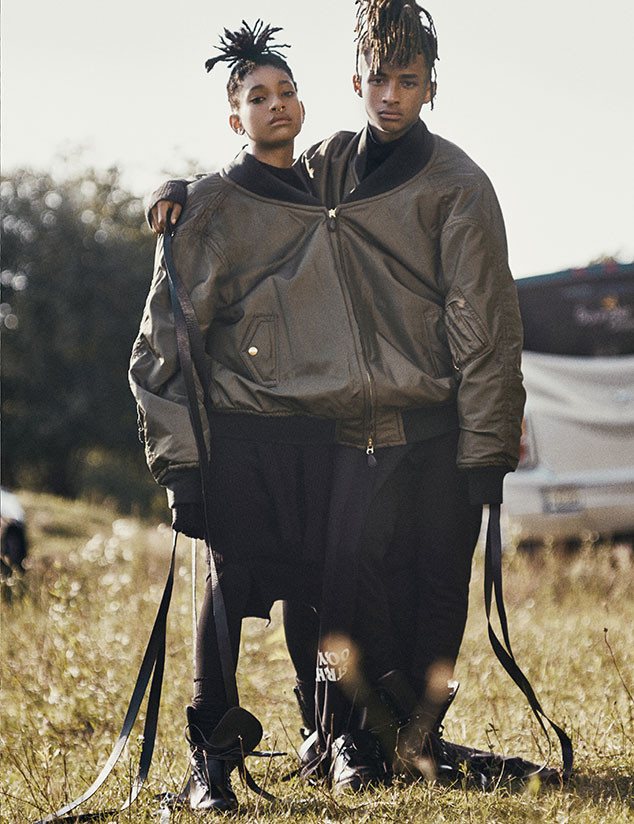 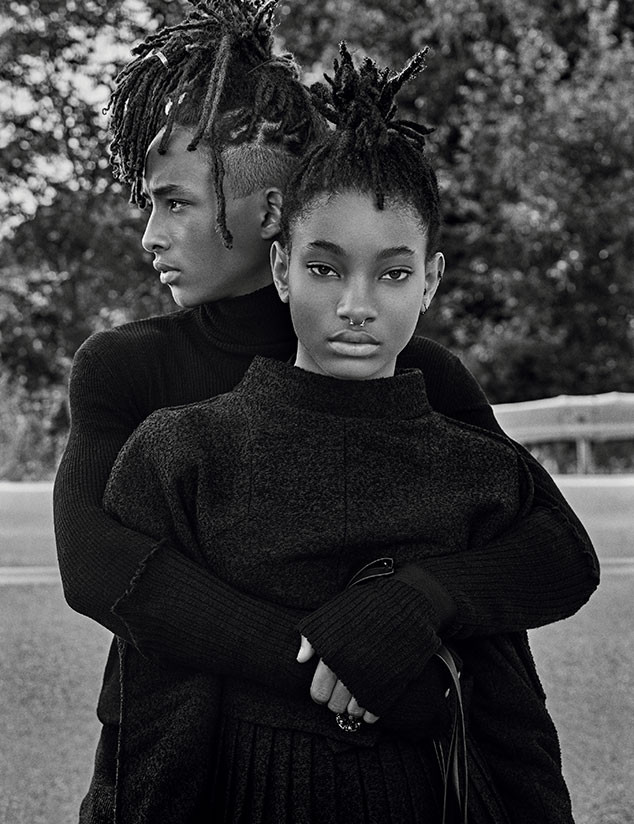 Will Smith is one of the most bankable actors in Hollywood and therefore the Smiths have never lacked for anything. The kids say they are grounded though and that it’s never been about the money for them.

“It’s not just about money. It’s not just about giving people gifts or whatever. What my parents have given to me is not anything that has to do with money or success or anything that society says people should be focusing on—it’s something spiritual that only certain people can grasp and accept. And that’s how I act and move in the world today,” Willow said. 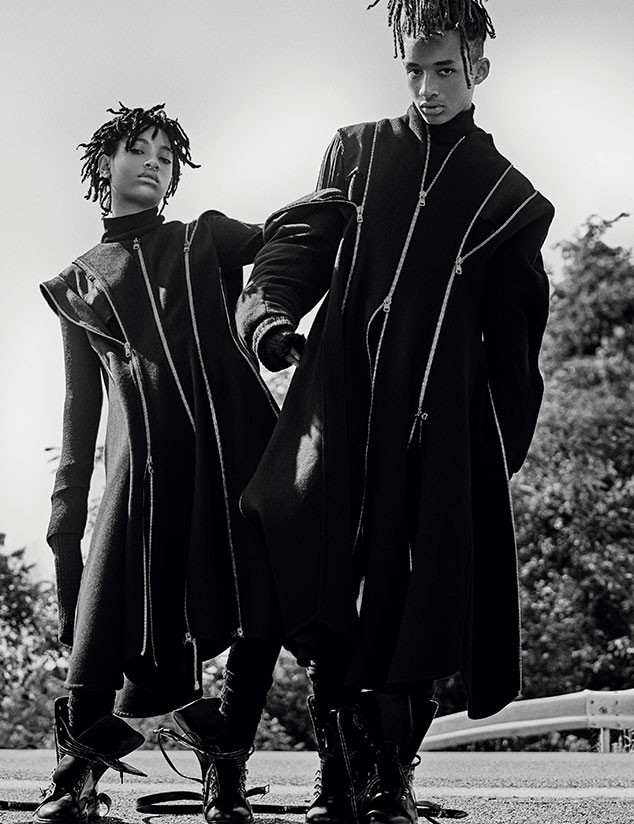 Jaden on his part said,  “My parents are definitely my biggest role models. And that’s where me and Willow both pull all of our inspiration from to change the world. It all comes from a concept of affecting the world in a positive way and leaving it better than it was than when we came.”

The siblings certainly have a strong bond and they do a lot together. They say their parents never forced the relationship on them.

“Throughout us realizing ourselves and realizing each other, we just opened our eyes and were like, ‘Damn, you are the yin to my yang.’ Not a lot of siblings have that opportunity, because they’re always being pushed together so much. They need their time apart in order to realize themselves and realize who they are.”