According to reports, the Policemen raided his house at Vanderbijlpark triangle. They suspected him to be one of the drug dealers residing in that area.

They handcuffed and arrested him, then went ahead to attack him with pepper spray.

He was said to have passed out due to excessive exposure to the pepper and he subsequently died from suffocation.

There were earlier reports of another Nigerian who died in the hands of South African Policemen two weeks ago at Springs Town near Johannesburg. 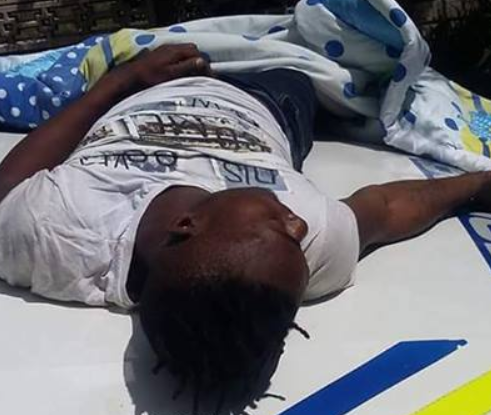 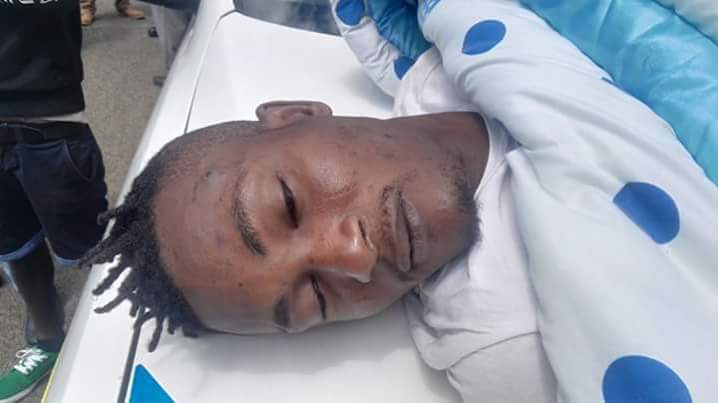 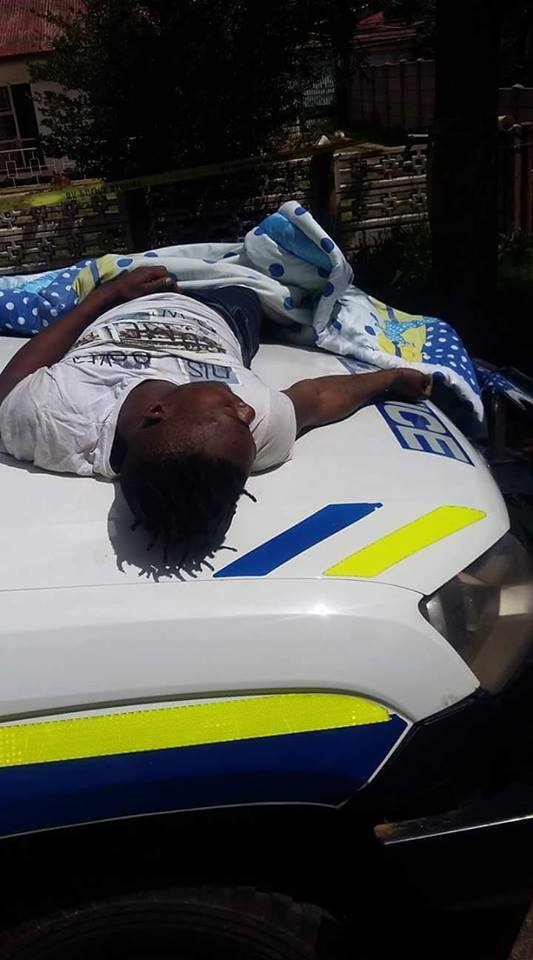 Buhari is treating corruption like a family affair – Fayose