Nigerian singer and Empire Mate Entertainment, EME boss, Banky W who is currently in New York with his woman, Adesua Etomi was reported to have held yet another engagement to serve his brothers who missed the original event which held in Lagos some weeks ago.

Recall that the engagement between the duo who starred in the popular movie, The Wedding Party, came as a surprise to fans who only got to know they had been dating some days to the event.

The couple who are gearing up for their wedding which is expected to hold sometimes soon however held yet another photoshoot to celebrate their union and this time, with the full family in the phoot.

The singer had his brothers present for the latest photoshoot to celebrate his union and further clarified the speculations in the media that the photos which surfaced online were his pre-wedding photoshoot.

He wrote online in reply to his friend, Tunde Demuren’s wife, Tolu Oniru:

See the photos from the latest post-engagement photoshoot: 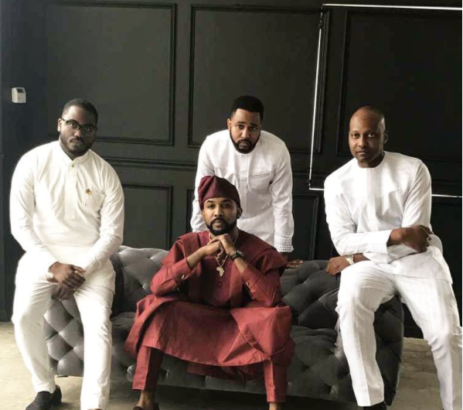 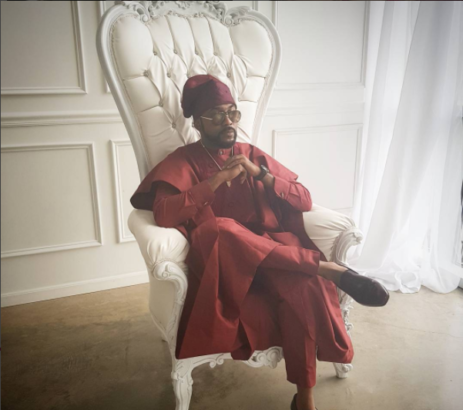 “I Killed My Sister, But I Don’t Care,” Slay Queen Kills Sister In Auto-crash