According to a statement by his media aide, Kelvin Ebiri, Wike made this assertion when Burna Boy, his parents and management team paid him a courtesy call at the Government House, Port Harcourt on Saturday.

Burna Boy, whose real name is Damini Ogulu, won the Best Global Music Album category with his Twice As Tall album at the 63rd Grammy Awards.

The governor said the state was proud of Burna Boy for the rare distinction of becoming a winner of the prestigious award.

“There is no Rivers person that will say he or she is not happy with the kind of pride you’ve brought us. I am very happy and I can tell you, whatever you think we can do to promote you, we will continue to do it,” Wike was quoted to have said.

The governor congratulated the artiste for the honour he had done to the people of the state all over the world.

He explained that when news broke that Burna Boy was the winner of the award, the entire state was elated.

“You’ve done us proud and we owe you a duty to show you love.

“Wherever you are, your people appreciate you,” he said.

The governor urged Burna Boy not to relent in his musical endeavour as the state government would continue to give him all the necessary support.

Earlier, Burna Boy was quoted to have said that he was deeply grateful and incredibly humbled to the reception and honour to be conferred on him by the Government of Rivers State.

“I really appreciate being here. This is probably the biggest honour that will be bestowed on me since I was born.

“It is one thing to win the Grammy and to be applauded everywhere else in the world and another thing to be loved in your own home and that to me is worth more than anything I can get.

“So I appreciate you my Governor for taking your time out to do this,” the artiste was quoted to have said.

See photos of the reception below… 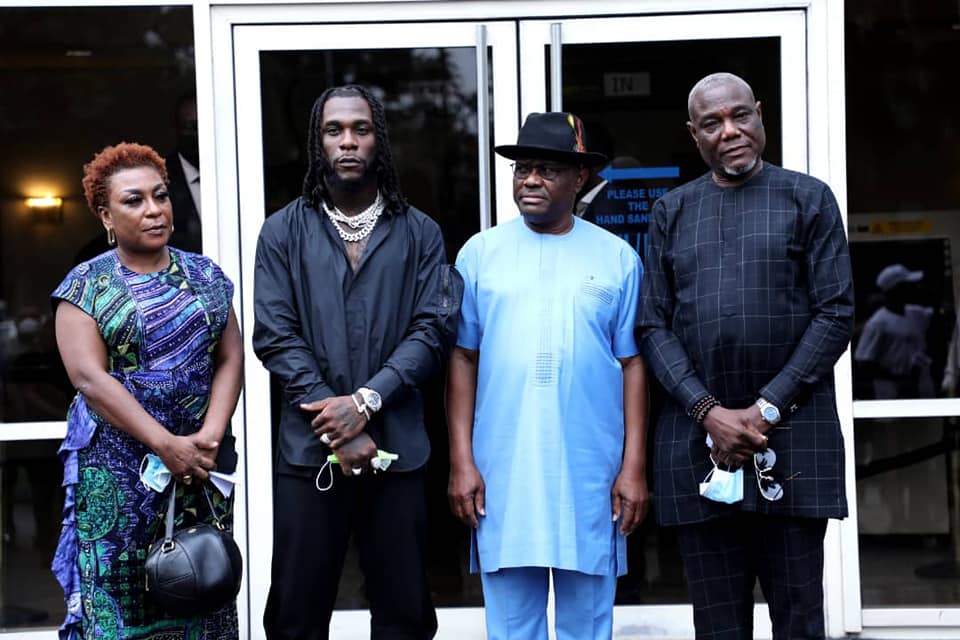 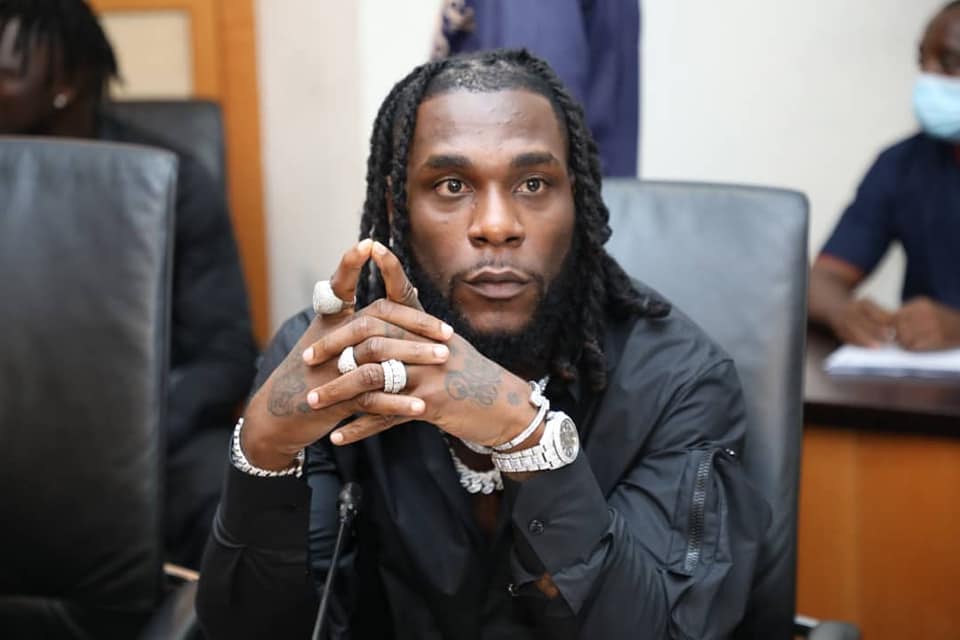 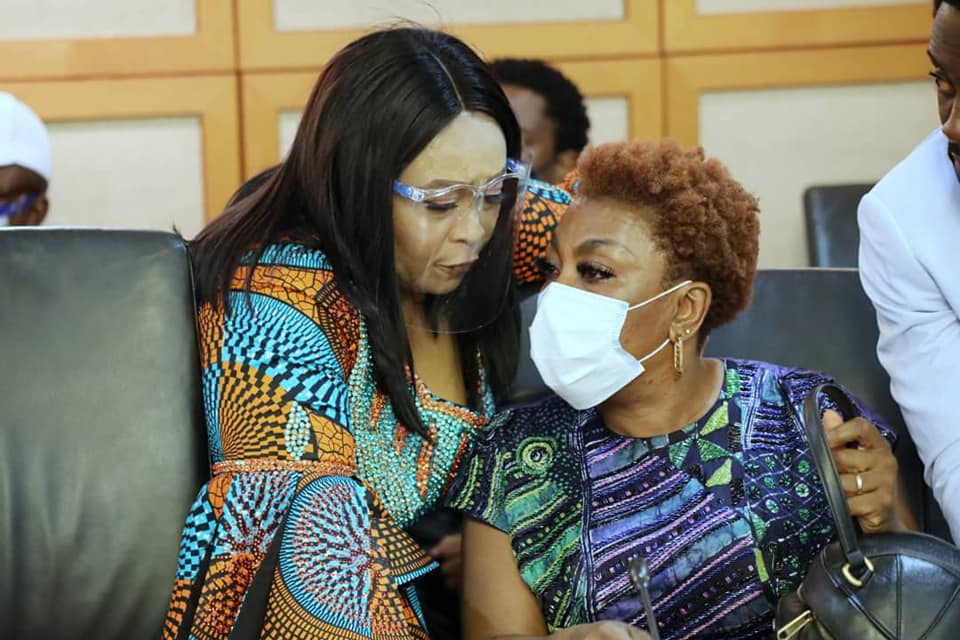 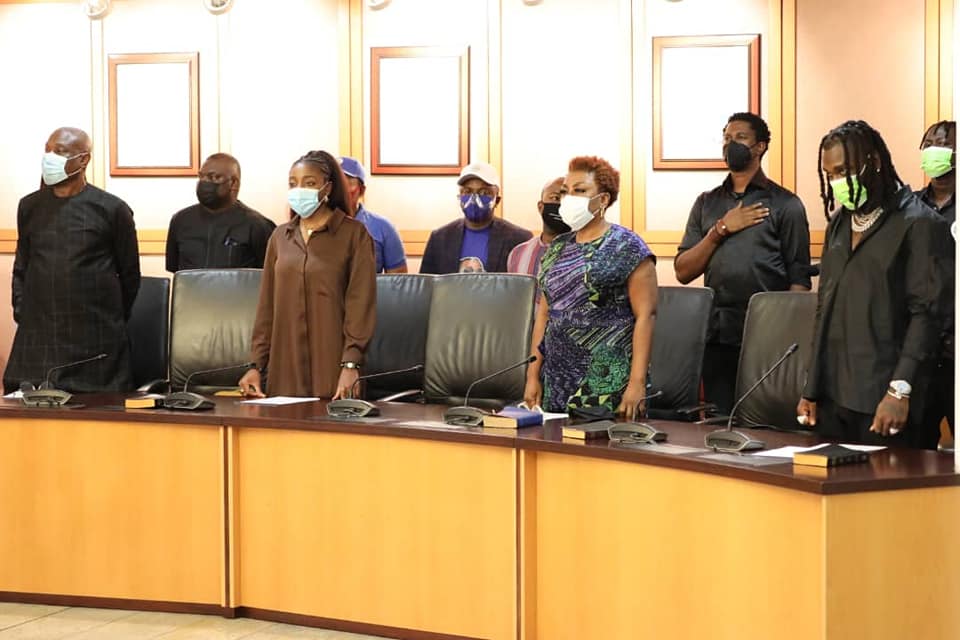 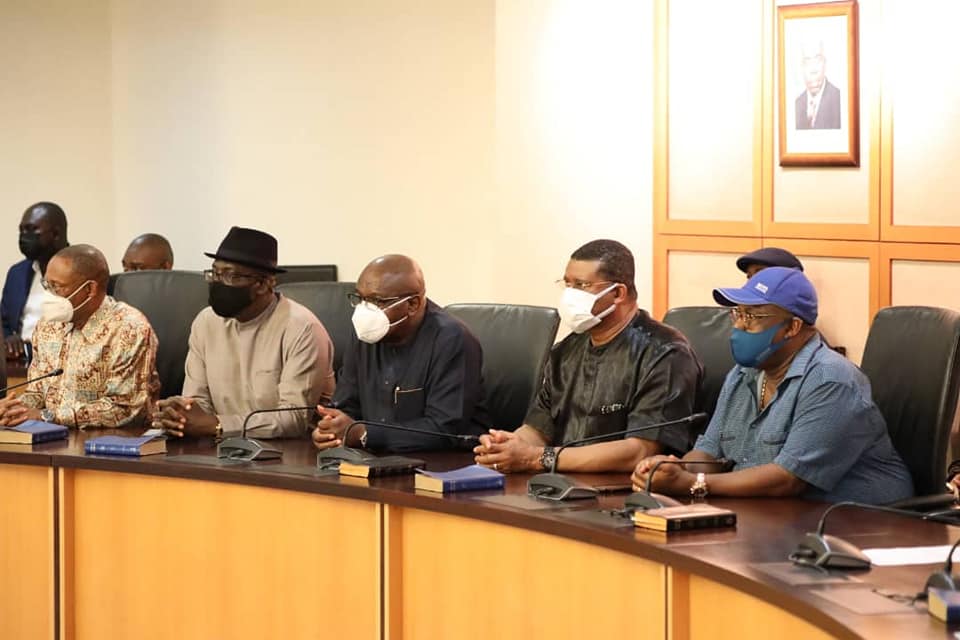 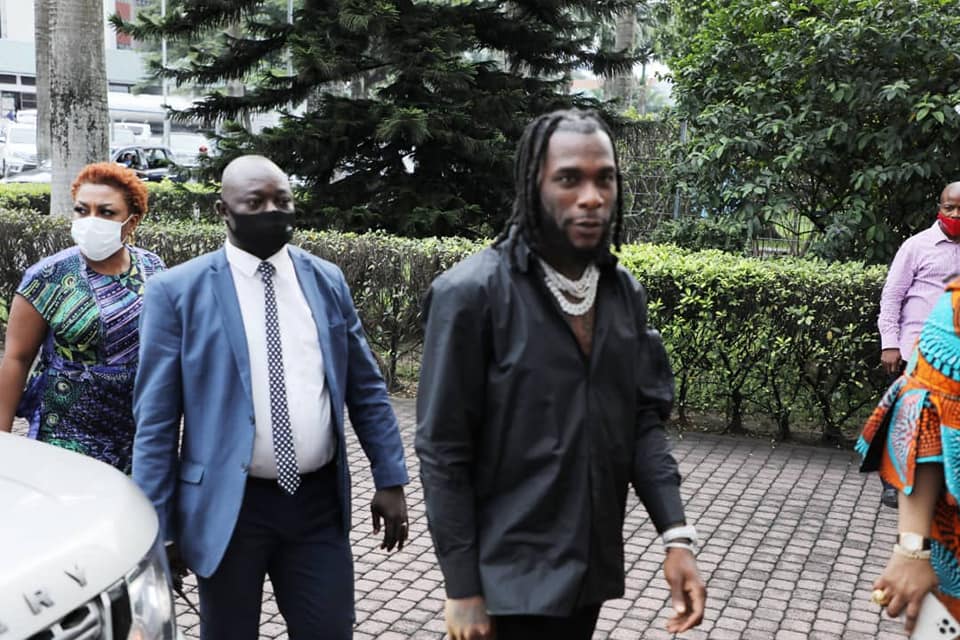 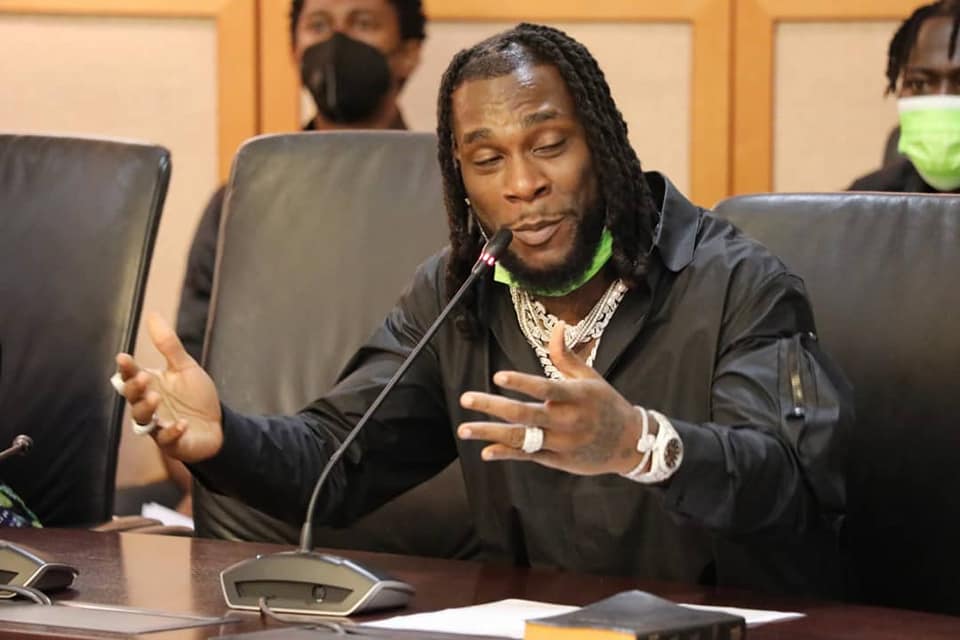 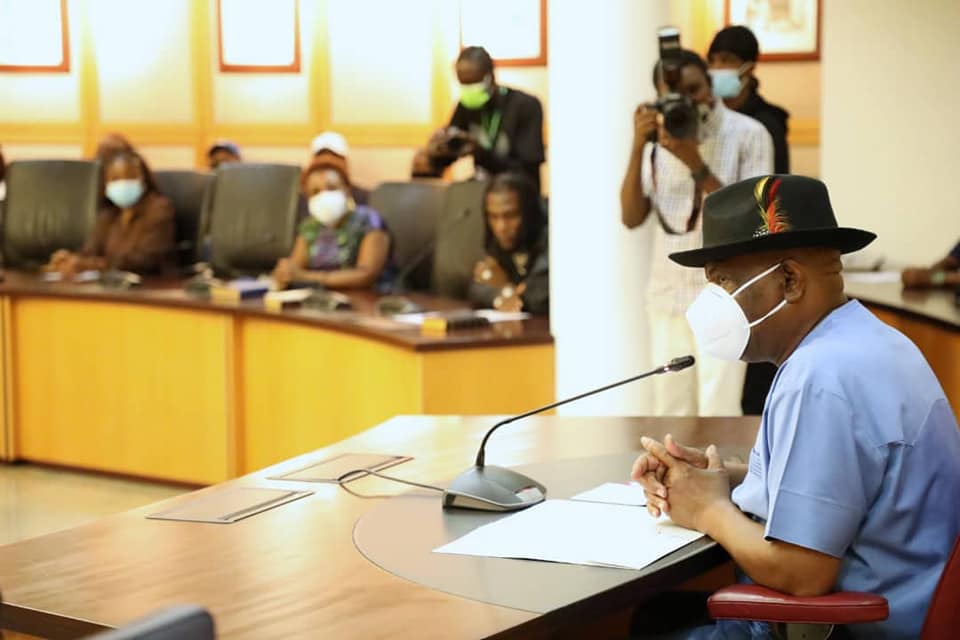 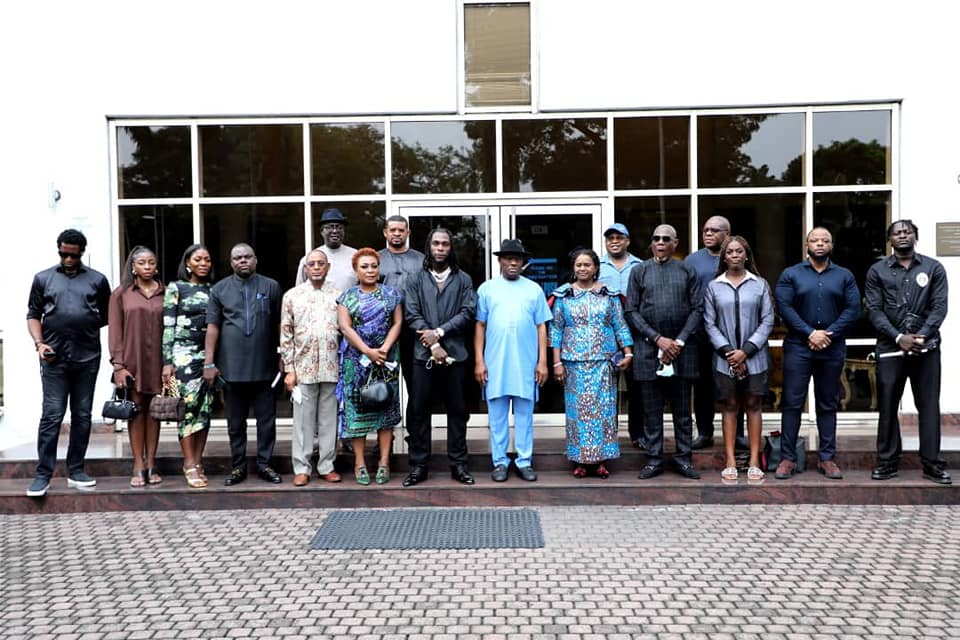