Many of her Nigerian followers compared her to Cossy Ojiakor, with some claiming she is more endowed.

One thing is certain – Roman is one of the bustiest lady in West Africa. 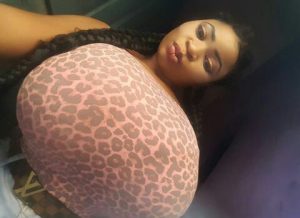 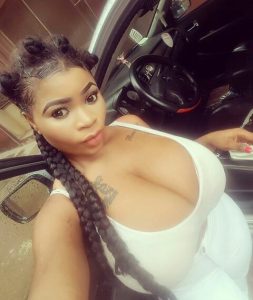 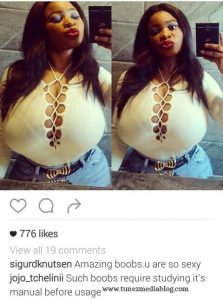 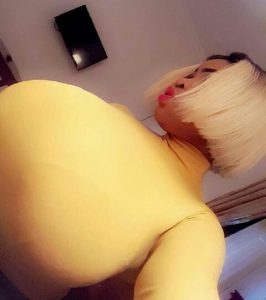