Months after they vacated office, the spotlight continues to shine on the former president of the United States, Barack Obama and his family.

More recently, the family have adopted a quiet life with the former president having granted less appearance in the past months since his handing over.

However, the former first lady of the United states, Michelle Obama looked stunning as she stepped out on stage with special Olympic athletes at the 2017 ESPYS. 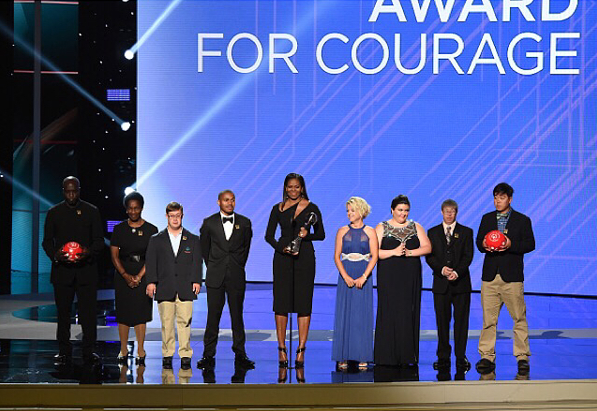 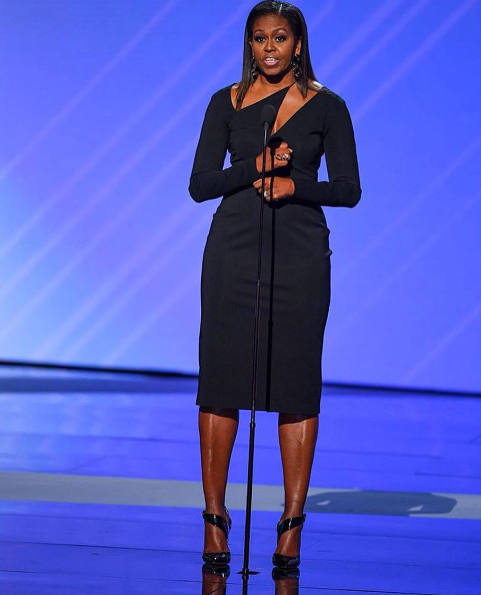 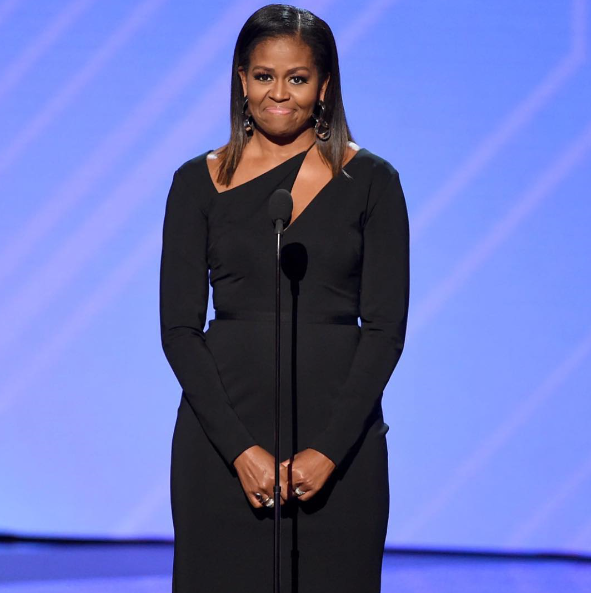