South African celebrities have in a rare turn of events opted to go nude for charity.

The celebrities, all female, stripped naked for the latest issue of the Marie Claire SA magazine.

The July 2017 issue of the magazine which features 19 female celebrities is dubbed “The Naked Issue”.

The magazine noted that each of the 19 celebrities stripped for a good cause including domestic violence and child welfare issues.

The magazine noted that the celebrities participated in the act in order to raise money for different charities.

The cover page of the latest issue of the magazine has however caused a bit of social media stir. Featured on the magazine are celebrities including Nomzamo Mbatha, Thando Thabethe and many more. 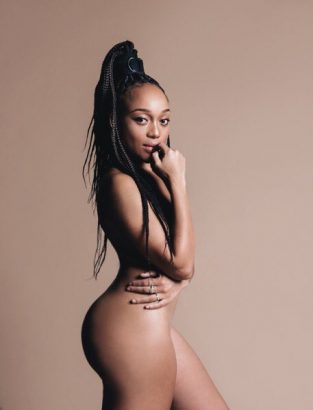 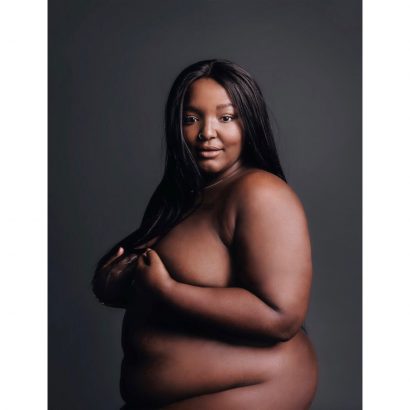