Photos: Rick Ross Out Shopping With Family After Health Scare

It seems Rick Ross is on the up and up and is feeling better after reports emerged that he had a health scare and was in critical condition for a while.

The rapper was spotted with his family shopping at Bal Harbour Shops in Miami Beach on the 9th of March less than two weeks after his health scare.

Ross was spotted shopping with his six-month-old daughter Berkeley Hermès which he cradled jealously alongside his model baby mama, Briana Camille, and daughter with ex-girlfriend Lastonia Leviston, Toie.

The rapper was sent home on the 5th of March after a couple of days in the hospital.

Emergency services had been called to his Miami home after it was claimed that he had collapsed and was frothing at the mouth. He had been rushed to the hospital where reports stated that he was unconscious and was fighting for his life. He did wake up and was said to have been unhappy with the situation.

The rapper has since then gone back to social media and all seems well with him at the moment.

Reports indicate that during this critical period for him, he had the support of his colleagues in the industry including Snoop Dogg and Drake. 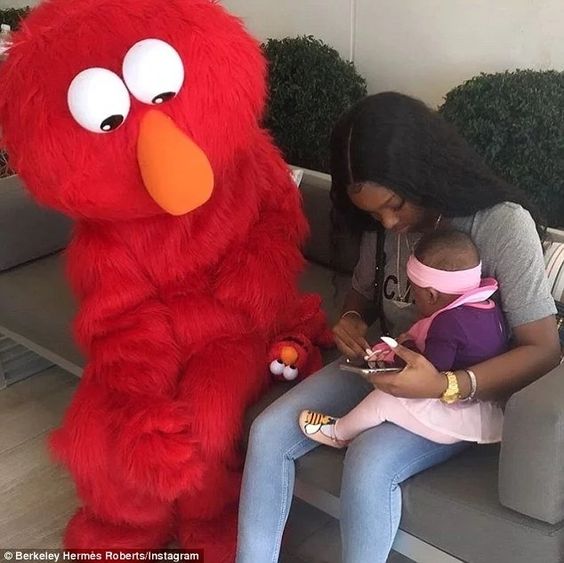 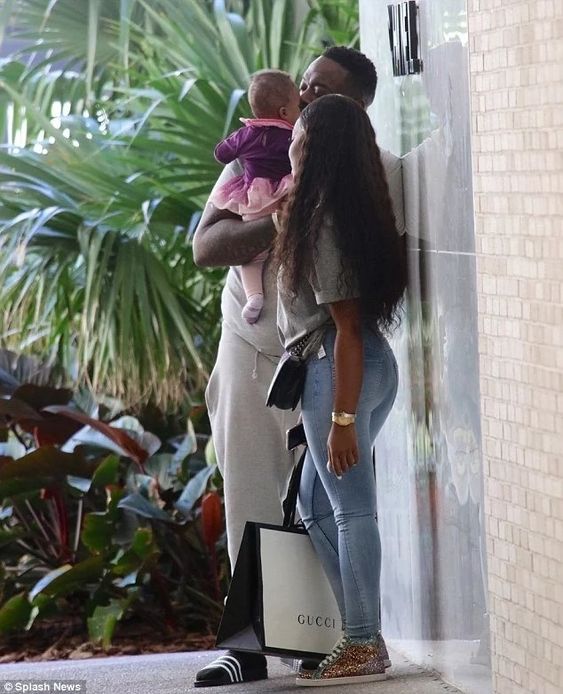 Video: Bruno Mars Is Not An Original Artiste- Black Woman Lays Into Superstar