The Rapid Response Squad (RRS) of the Police Force have thwarted a man who was attempting to take his life.

The Police arm took to Twitter to reveal what they had done, sharing photos and writing: , “Attempted Suicide: RRS officers on patrol along Third Mainland Bridge have prevented a man from jumping into the lagoon in a suicide attempt.”

There have been a number of suicides on the Third Mainland Bridge as the discussion on mental health and depression has become one in the national consciousness more.

The man’s face was blurred out in the photos shared by the RRS and they revealed that he’d been taken to Adekunle Police Station for investigation.

READ: We Are Not After Your Life – Police Reply Saraki

Mental Illness has become more of a discussion in the nation with the Minisry of Health claiming last year that up to 30 percent of Nigerians suffer from Mental Illness.

The Permanent Secretary of the ministry, Abdulaziz Abdullahi, said:

“There are many different mental disorders, with different presentations. They are generally characterised by a combination of abnormal thoughts, perceptions, emotions, behaviour and relationships with others.

“In Nigeria, an estimated 20 to 30 per cent of our populations are believed to suffer from mental disorders. This is a very significant number considering Nigeria has an estimated population of over 200 million.

“Unfortunately, the attention given to mental health disorders in Nigeria is inadequate. The level of awareness of the Nigerian public on mental health issues is also understandably poor, and with lots of misconceptions.” 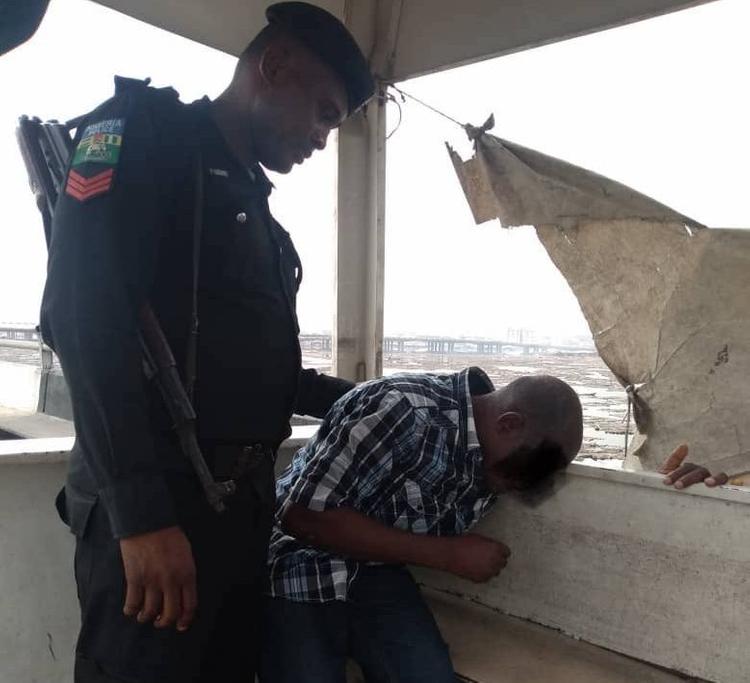 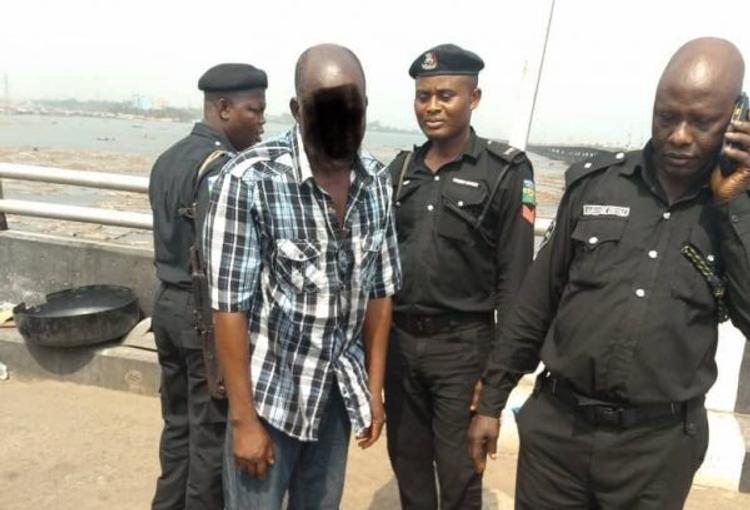 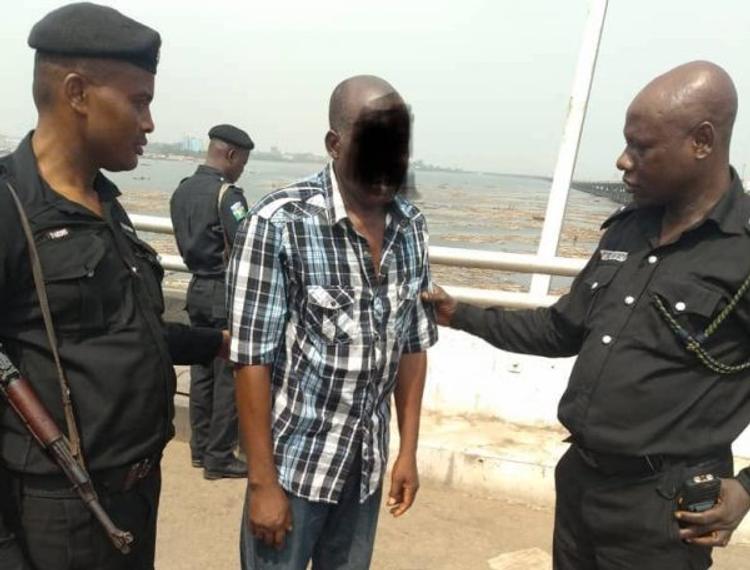