A suspected thief has been found hanging on an electrical pole in Bukuru , Jos South LGA of Plateau.

In undated pictures circulating on the internet, the suspected thief appeared to have been electrocuted while trying to vandalise electrical installations on the pole.

According to unconfirmed reports, residents of the area had been complaining of poor electricity supply due to activities of vandals.

The latest incident was said to have caused a total blackout in the area.

Reports also had it that the suspected thief was left hanging on the pole for hours until emergency workers were contacted to bring him down. 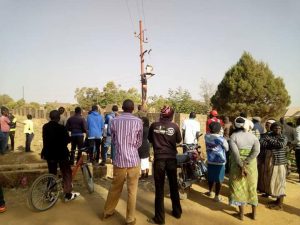 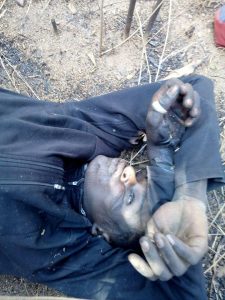 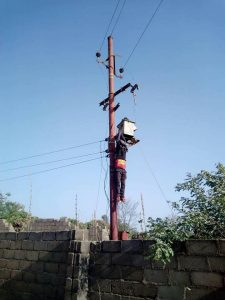 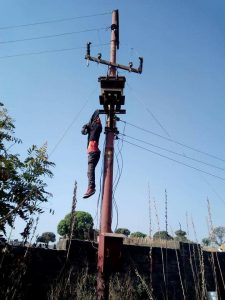 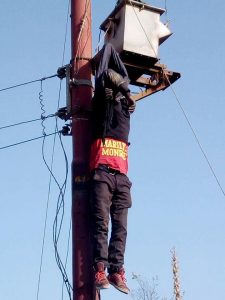