An American curvy model identified as Symba, who recently stopped cars at the ever-busy Ajose Adeogun axis of Victoria Island just to take photos, has shared photos from the photo-shoot of that day.

The busty lady had stormed the middle of the road with her photographer and some guys, apparently paid to help stop the traffic, while her photos were taken confidently and taken.

The lady who wore only her panties and bra sparked outrage online after the photos went viral. Motorists were forced to wait for almost half an hour, for her photos to be perfectly taken before any movements! 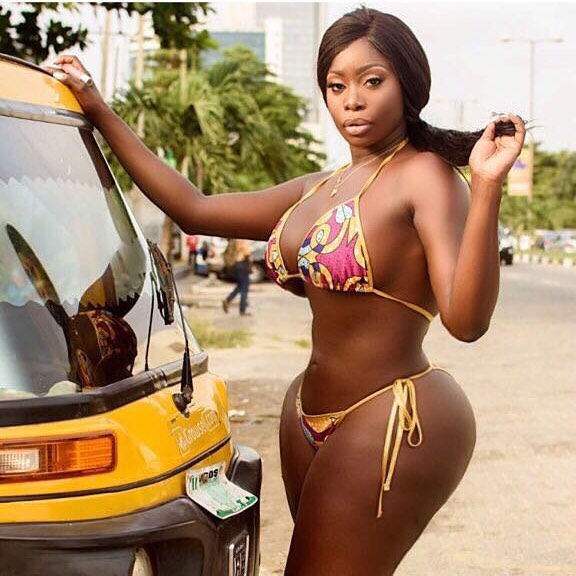 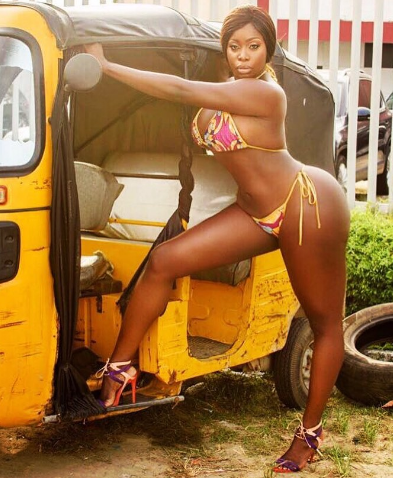 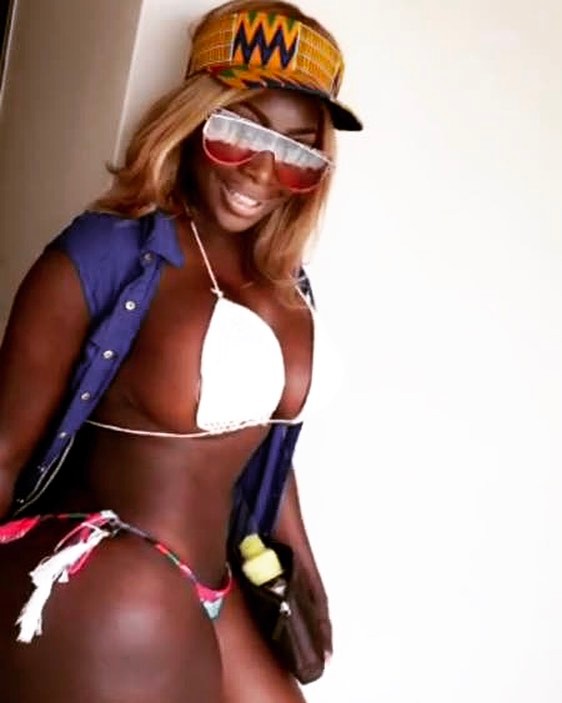 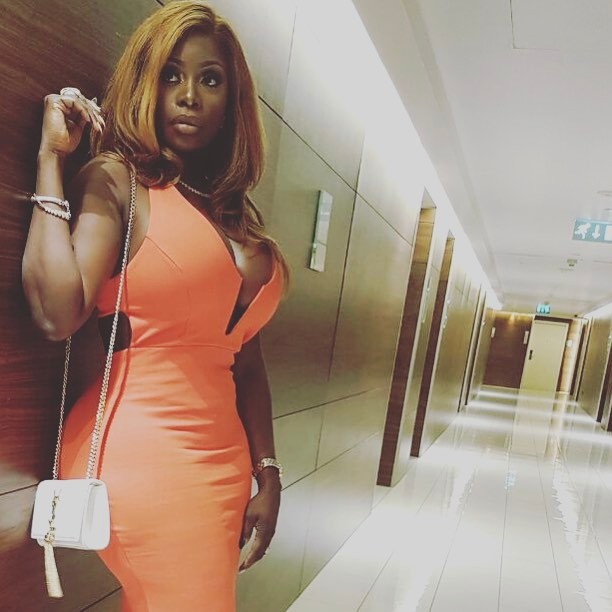