Photos: Tuface’s Many Babymamas and Their Kids

In the light of the drama that was Annie Idibia taking on one of Tuface’s baby mamas, Pero Adeniyi and the resulting war of words that followed, it seemed apt to take a look at all of Tuface’s Babymama’s and the children that came from them. 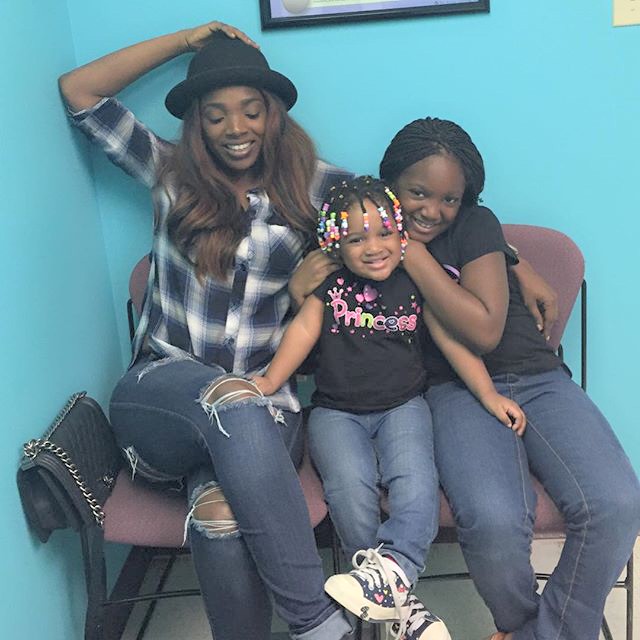 She was the one he eventually married. Annie has two girls for the singer and she’s currently happy in their marriage. 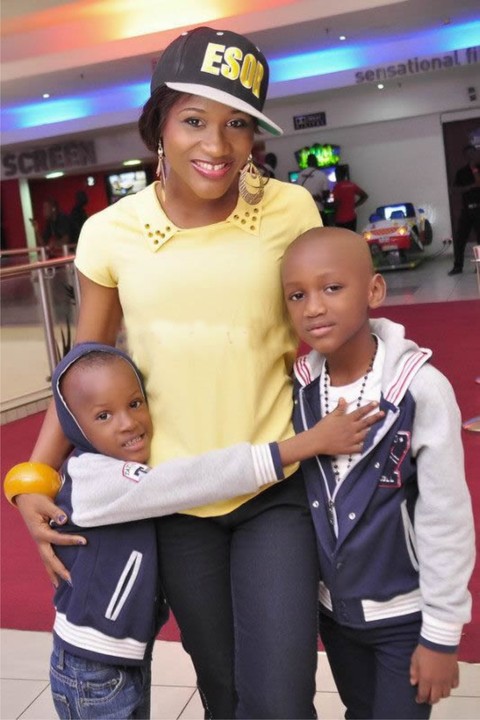 Sumbo wasn’t known by many but she had two kids for Tuface and once she realised that their relationship was going nowhere she found someone else to marry. The two seem to be on good terms with Tuface able to build a relationship with his kids. 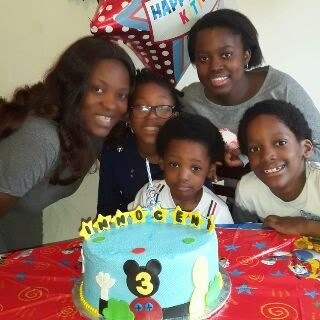 She definitely won in the kids department as she had 3 children for Tuface. The babymama is also the one that Annie shaded on Instagram accusing her of not letting Tuface see his kids or have a relationship with them.

So there you have it. Three babymamas, 7 kids. Tuface can definitely be called father of many nations. 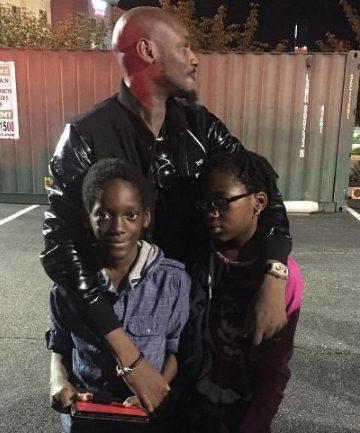