Photospeak: Idris Elba On The Cover Of GQ, March Edition

The actor who is reportedly set to be the first black to play James Bond is on the cover of the March edition of GQ.

The 40 year old dark skinned actor who hosted the December edition of the Koko concert here in Lagos, says he doesn’t know why ladies fuss over his looks.

His words: The irony is I wake up every morning, look at myself in the mirror and think, “Woah, I look like a piece of s***”,’ said the Hackney lad turned Hollywood superstar. ‘You watch yourself age and it’s hard to feel like a sex symbol.’

‘I’m not sure what it is they see, not to mention that, personally, I feel very awkward. There’s no way all those women would ever sleep with me and go, “I really liked him”. Some of them would go, “He was really boring or he was a bit aggressive or, urgh, actor.” But it’s a compliment and it’s a massive tool to use in sculpting a career, especially with what I do for a living because I work in the face business. So it’s a compliment and I use it accordingly.’

Elba is landing big role after big role, after recently beating Tom Cruise to play the lead in science fiction flick Pacific Rim, and also being selected to play Mandela in the biopic Mandela: Long Walk To Freedom.

As for a life as 007, he told GQ magazine: ‘It’s a rumour. And, I have to tell you, if the producers of Bond thought that I was self-campaigning, it would be such a turn-off. I’m flattered, obviously but I’ve been advised to just pipe down about it.’

He blamed the incumbent spy for shaking and stirring.

‘Apparently, Daniel Craig said I’d be a great Bond. Daniel, why did you say that? Dropped me right in it! What an honour it would be, but also, what an indication of change. I know Ian Fleming lived in Jamaica for a long time, didn’t he? I think it’s interesting to think what he would have made of a black man playing Bond.’ 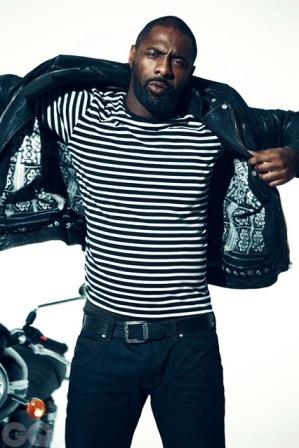 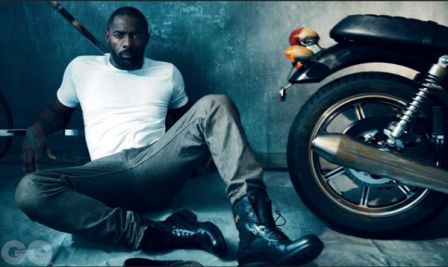 Jonathan Heads To Organisation of Islamic Cooperation Conference In Egypt