President Muhammadu Buhari has appointed a dead Nigerian as a board member of the Federal Character Commission.

According to a report by theCable, Tobias Chukwuemeka Okwuru who has been deceased for two months now was named as a member of the board by President Buhari on Tuesday.

Late Tobias Okwuru was appointed alongside 37 others although he would be unable to resume duties as be died on February 27. 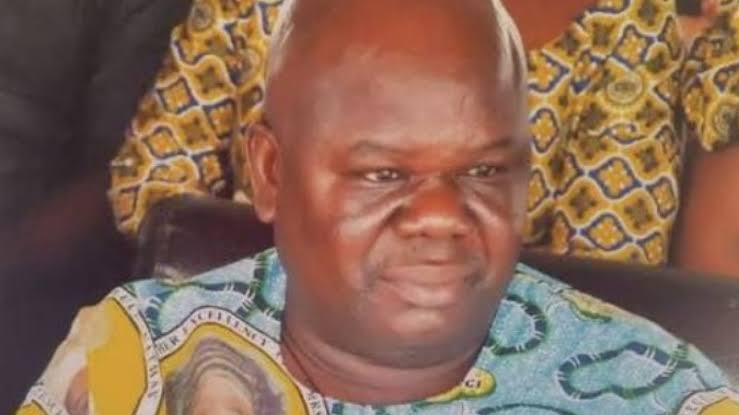 The Late Okwuru was a member of the House of Representatives from the Ezza south/ikwo Federal Constituency and died after battling an unknown disease at the age of 59.

This will be the sixth posthumous appointment to be given by the Buhari administration after appointing five dead people as members of boards of federal agencies mostly in 2017.

Gov. Bagudu Approves N2.4bn for Payment of Gratuities to Retirees