Migos rapper, Quavo has finally graduated from High school after dropping out years ago to pursue his career in music.

The 29-year-old American rapper, who reportedly dropped out of school months before his graduation to pursue his music career full time, announced on Friday that he’s among the Class Of 2020 that have just graduated from Berkmar High School in the Atlanta suburb of Lilburn, Georgia.

Quavo took to his official Instagram page to share the news with his millions of fans with a picture of him wearing a graduation gown.

Quavo wrote: “Finally Can Say I Graduated High School Class Of 2020 We Lit . Now What College Should I Go To?”

The rapper seems to not be backing down on his education endeavors as he has asked fans to recommend a good college for him. 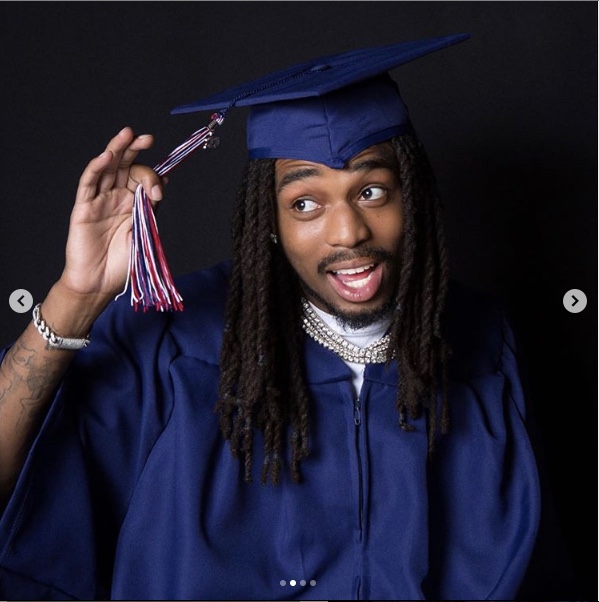 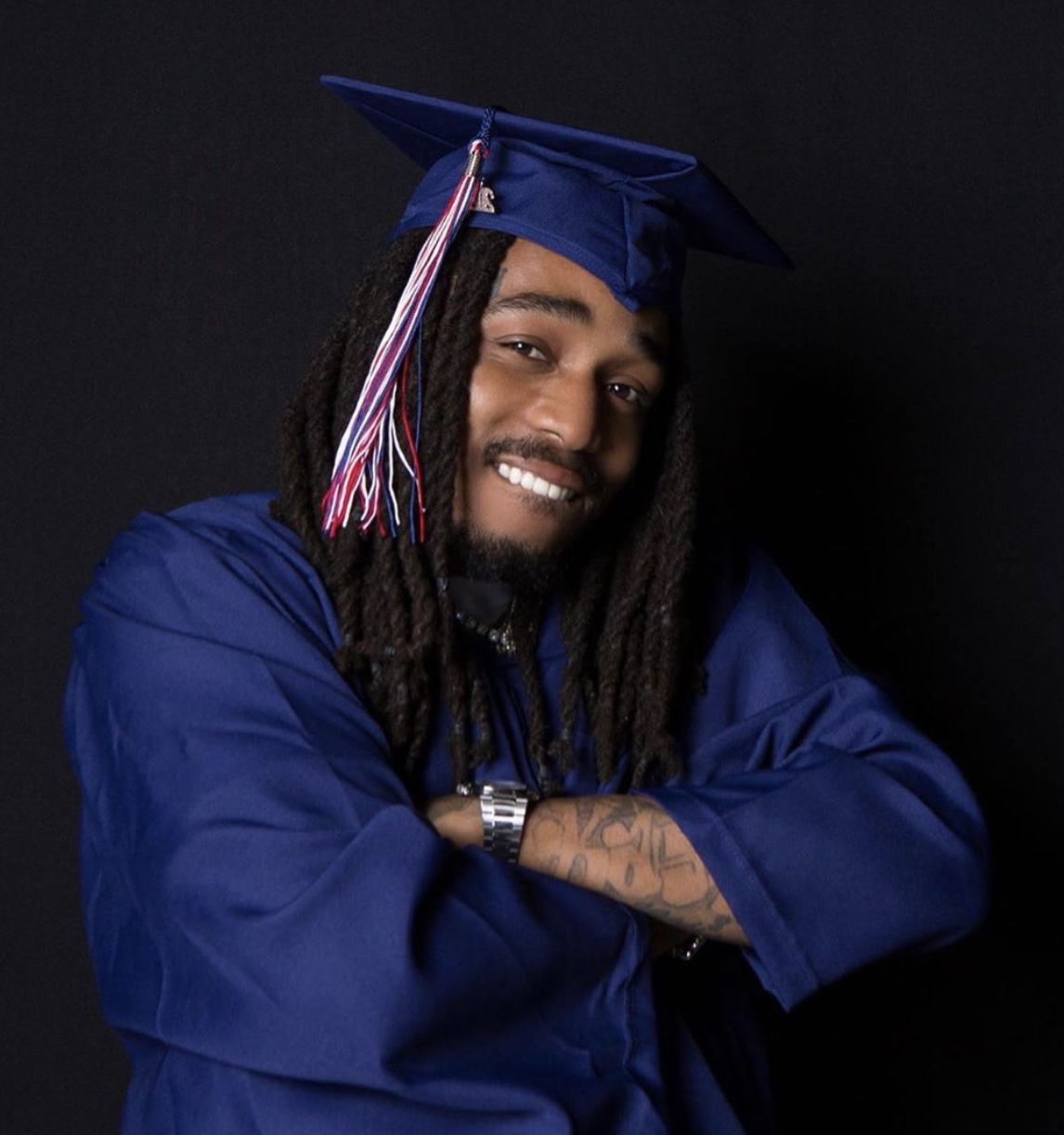 SGF: Why my Family treats me like COVID-19 Suspect