Chris Brown has been freed along with the other two men arrested with him on Tuesday. Although no charge has been filed, investigations will go on over the hard drugs and rape allegations a lady made against him Paris.

According to The Associated Press, the prosecutor’s office stated “No charges have been filed against any of them, b

ut the investigation is ongoing.

The singer has also denied the allegations and while speaking with newsmen, his attorney, Raphel Cliché, explained that Chris Brown “vigorously protests his innocence” and has directed him to file a complaint due to the “slander of which he has unfairly been the subject.” 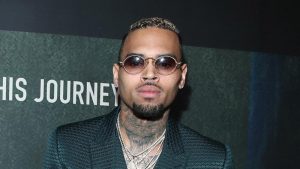 Chris has been in and out of police custody since 2009 for different criminal offenses, He has been charged with physical assaults on Rihanna, a felony, and criminal threats. Before now, he has been served with community service and five years probation for his criminal offenses.