Nigerian celebrities have reacted to the rape allegations leveled against D’banj.

D’banj was accused by a woman identified as Seyitan Babatoya of rape. Following the accusations, D’banj denied such allegations and petitioned the Nigerian police to investigate the situation.

On the evening of Tuesday 17th, journalist Kiki Mordi tweeted that his accuser, Seyitan had been arrested and detained by the police and she’s being denied legal representation and access to her phones and family.

Further information was later received that she was being detained alongside her mum for more than 24hrs, which is illegal.

An hour afterward, @seyitannn_ tweeted she was “done with the drama” and wanted everything to end.

Seyitan was eventually released from jail and allowed to return to her family.

Later on, Nigerian actress, Dorcas Shola-Fapson,  revealed the conversation she had with Seyitan after she was released from jail.

According to Dorcas, she spoke to Seyitan and she revealed that she had all her things seized from her and left in a cell with criminals.

Dorcas also revealed that Seyitan told her D’banj threatened that he has paid his lawyers N25 Million and that she doesn’t stand a chance against him.

Amid all the drama, celebrities like Toke Makinwa, Rita Dominic, Tiwa Savage have spoken up about how they feel. 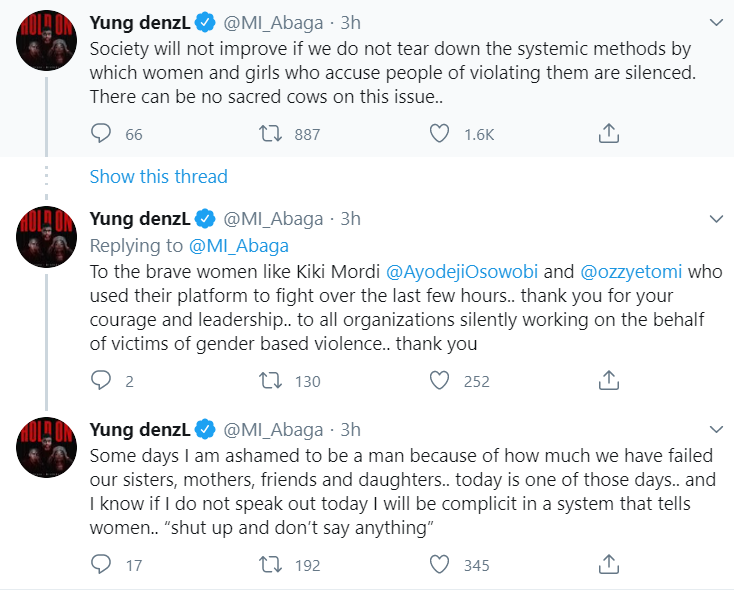 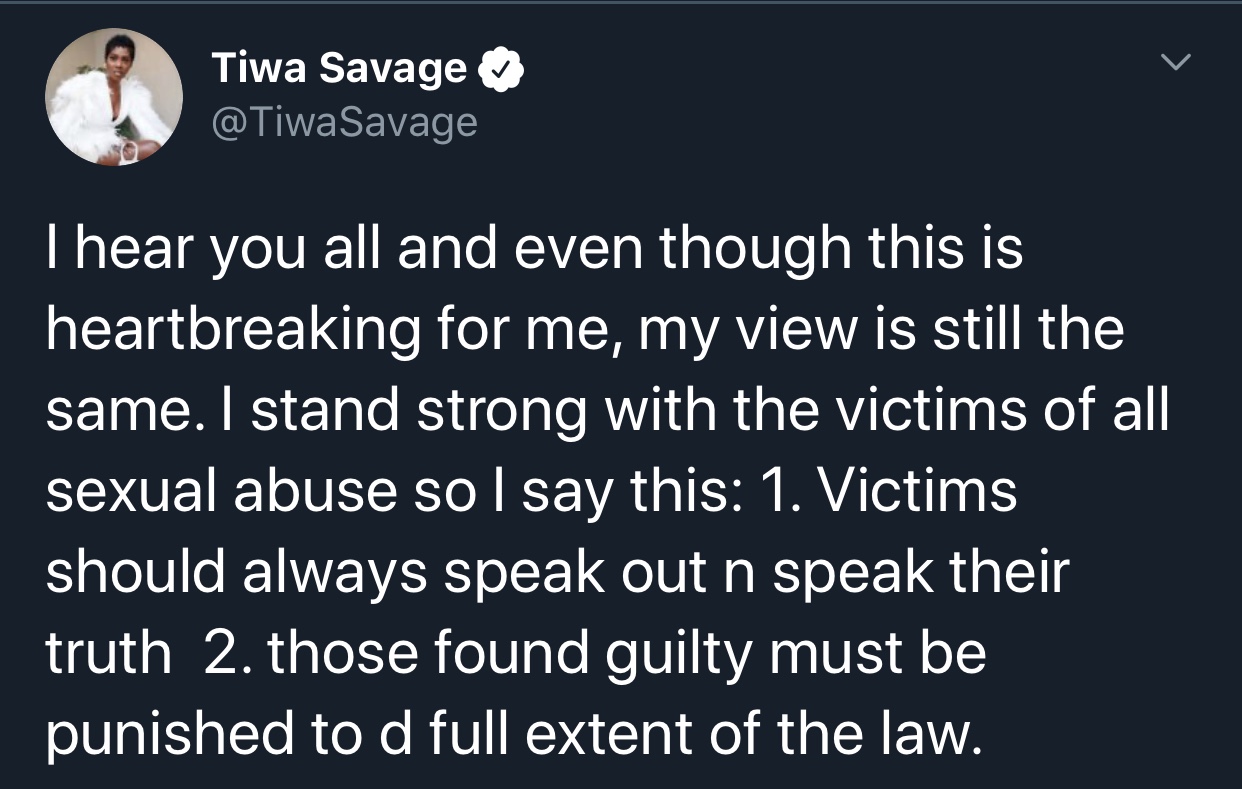 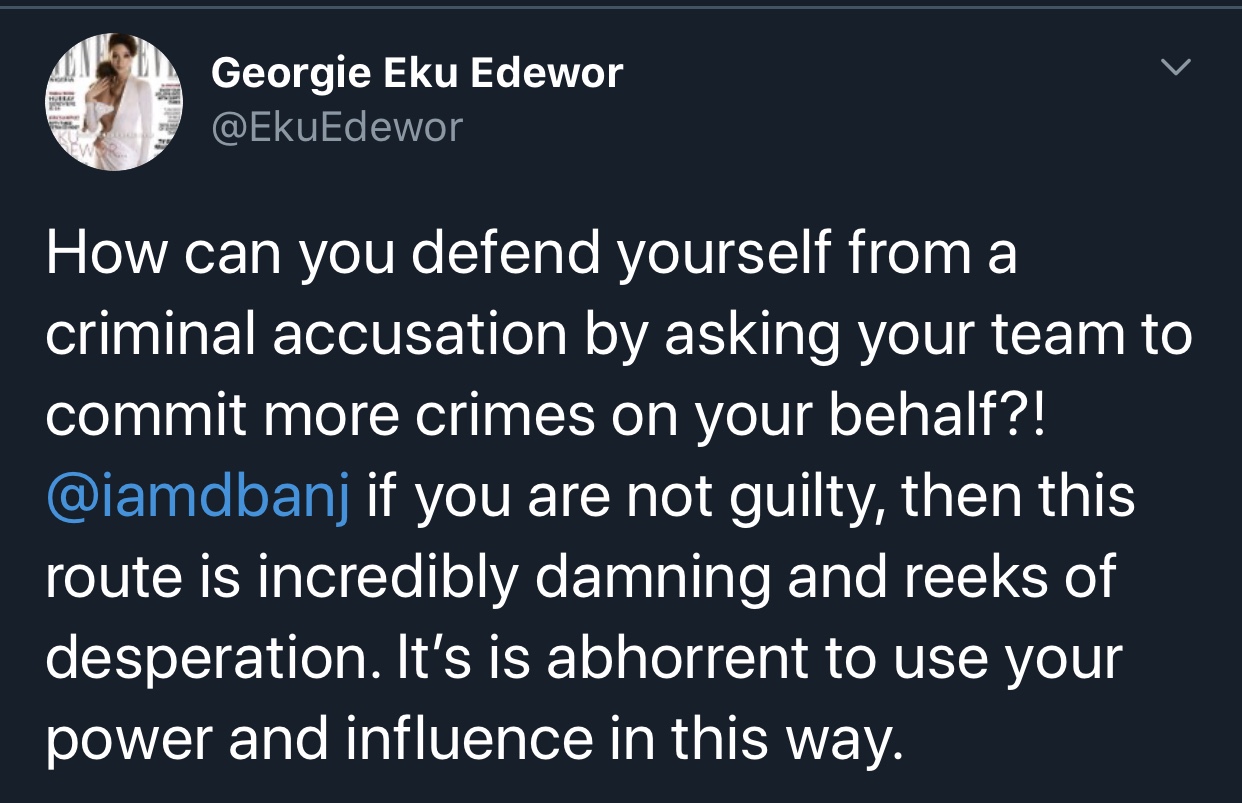 WHO Concerned Over COVID-19 Impact On Women, Girls In Africa