Nigerian artiste, Runtown has been implicated in a messy sex scandal which was hinted by self styled O.B.O, Davido on his Snapchat page a while ago.

The hint, ‘Keep Y’all wife away from Runtown’, however did not gain traction until social media users pointed out on online entertainment news, The Comment Section’s Instagram page that the artist was involved sexually with his promoter’s woman.

Recall that BadGuyToba was reported to have spent a lot of money to propose to his woman last year as according to reports, he rented a cinema space and spent as much as N6 million on the proposal.

The social media user further disclosed that BadGuyToba, who has since taken down pictures of his fiancee off his social media page, introduced her to Runtown last year while he was on tour.

Read Davido’s Snapchat hint and the conversation on social media below: 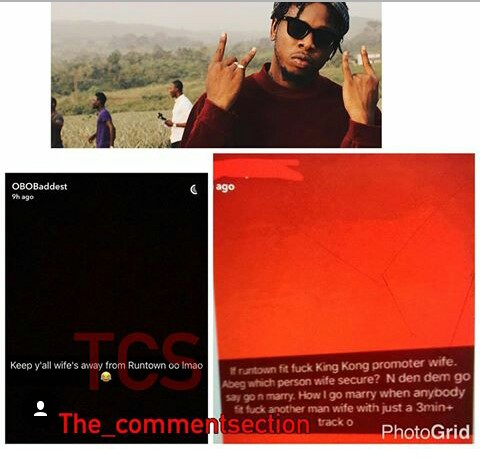 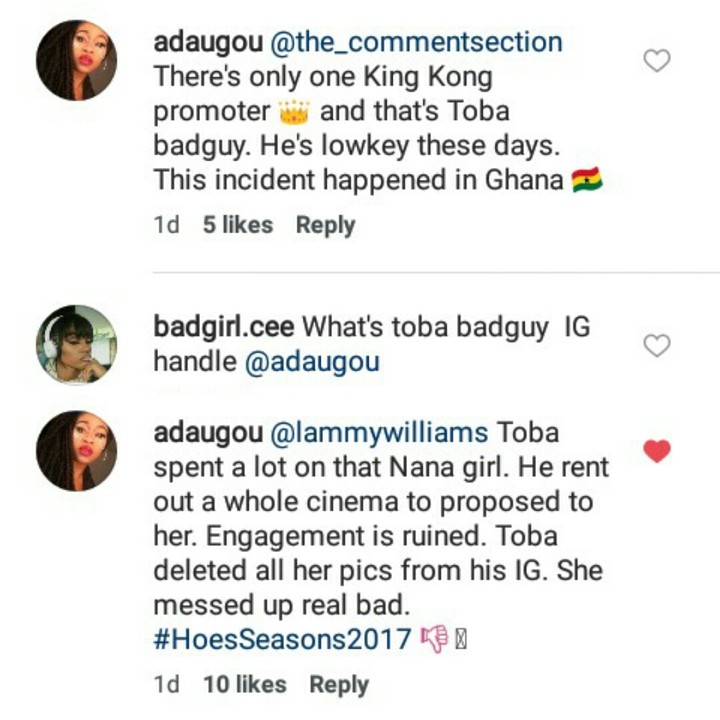 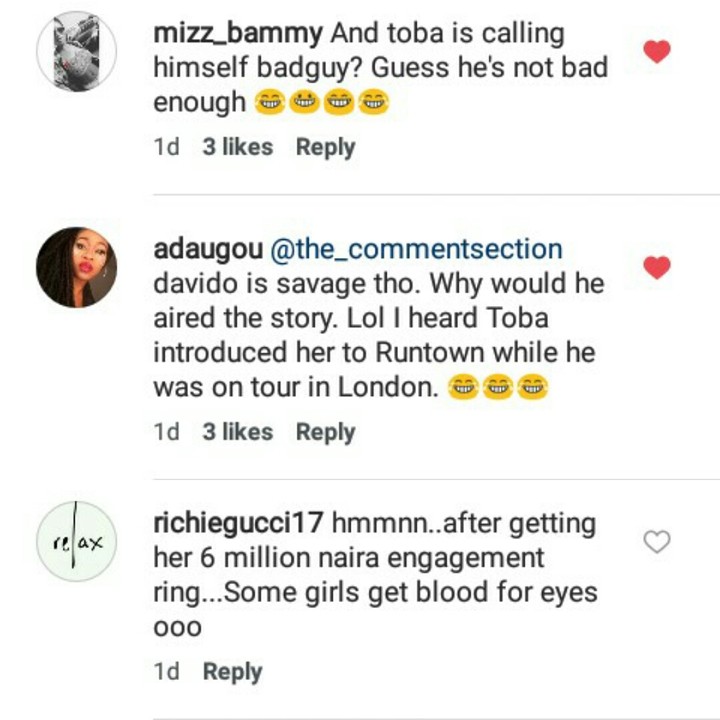 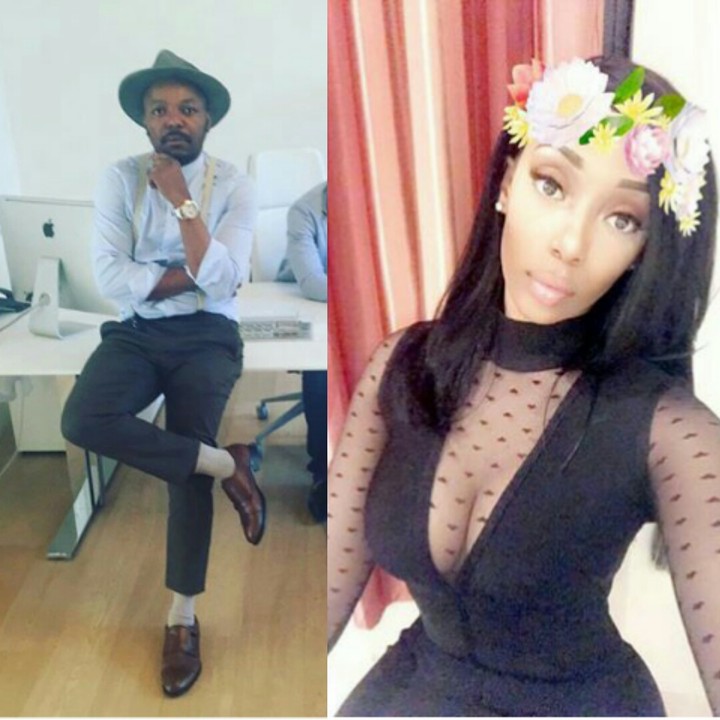