Season 5 of Wale Adenuga Productions’ Akpan & Oduma, one of the most-popular Nigerian comedy skits, would start airing as from Monday 5th October 2020.

The 5 – 10-minute sitcom details the lives of the two titular characters, Akpan and Oduma, who have recently traveled from the village to the city, in search of quick wealth. The sitcom details their everyday lives, and the several hilarious situations they get into due to the culture-shock, their crooked schemes, their naivete, as well as the occasional bad luck. It features supporting characters: Chief Olododo, Patoski, Sister Bridget, Brother Shangalo, and Ebubae; along with several guest appearances by prominent celebrities from different parts of Nigeria.

According to Wale Adenuga Jnr., producer of Akpan & Oduma, “Season 5 of Akpan & Oduma once again takes the duo through several situations and relevant issues which are currently trending across Nigeria and beyond. Seasons 1 – 4 of the show have been well-received on TV and Social Media, particularly Instagram and YouTube, where most episodes each have millions of views.” 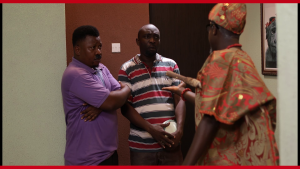 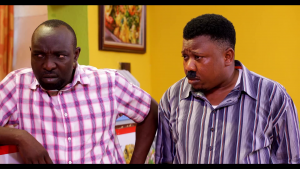 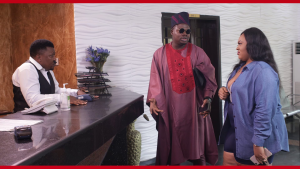 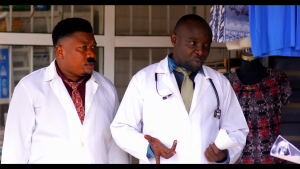 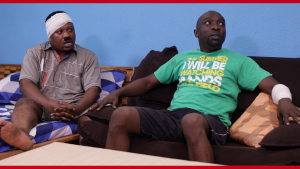 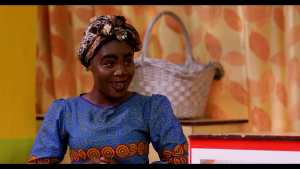