It was the 23-time Grand Slam winner’s first singles title since 2017.

Serena will team up with Wozniacki later in the day to feature in the doubles final against the duo of Taylor Townsend and Aisha Muhammad.

An an all American final, Serena won 72% of her first serves and 64% of her second serves. She was dominant throughout the match winning 3 of 15 breakpoints. 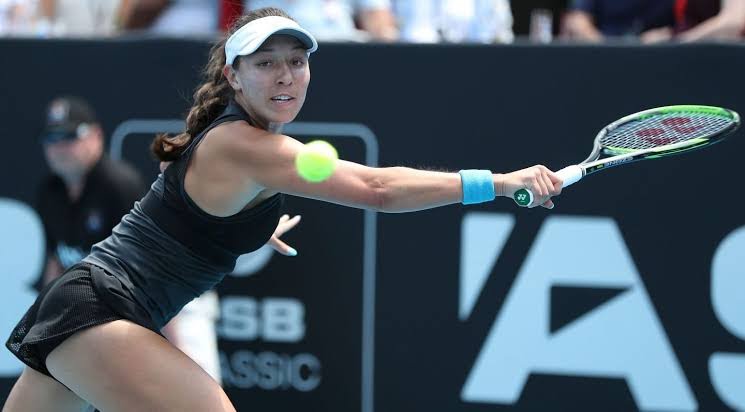 Pegula started the match well breaking Serena’s service but missed 3 breaks to go 3-0 into the lead. Her opponent regained control and broke her service twice before winning five consecutive games to win the first set 6-3.

In the second set the Veteran won four breakpoints but her opponent denied her by taking all and winning her first game after loosing five consecutive ones.

The 25-year-old was then broken again with Williams taken a 4-3 lead. The number one seeded served out the rest of the match winning the second and decisive set 6-4 after 1 hour and 36 minutes.

AFCON: Super Eagles qualify for second round after thrashing Sudan