Queens College Old Girls Association has commenced investigation into the alleged sexual misconduct carried out by one Mr Oshifila, a teacher at the acclaimed female only secondary school located in the suburb of Yaba, Lagos.

In a statement signed by  Shirley Okharedia, the President of the OGA, the group called the allegations of sexual harassment disturbing but called on the outraged alma mater and general public to remain calm and show restraint whilst an investigation is conducted.

See a photo of the statement in the featured image above.

A member of the OGA posted a photo of the accused teacher on her Facebook wall with a caption that demonstrates how the public feels about the allegations. 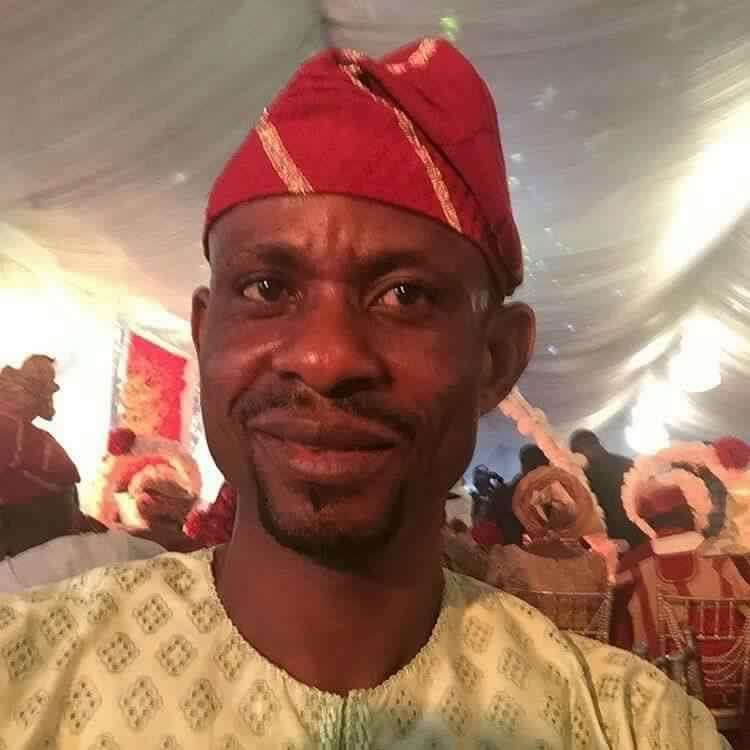 Are you his villager? Classmate? Friend? Wife? Girlfriend? Sister or brother? He is alleged to have attempted to rape and may have raped boarders at Queen’s College Yaba Lagos.

He is getting sufficient cover from Mrs Kayode the Vice Principal of the school. One wonders if Mr Kayode knows about the liaison between his wife and Mr Oshifila.

Let’s share this all over Facebook and other social media so his family get to know and save our children by withdrawing him from sane circulation. He probably needs traditional treatment.

The authorities have been notified.

‘Buhari Cannot Do it All Alone’- Bola Tinubu