The longtime couple, who started dating in 2011, have reportedly split. There have been speculations about a possible split for some time as the couple have not been seen together for three months, but Spanish website Cotilleo, claims to have confirmed that the rumors are true from a source close to the duo. However, Shakira and Gerard are yet to make a statement of their own.

Shakira was reportedly the one to pull the plug on the relationship and has moved out of the home the pair share together in Barcelona.

The decision to end their relationship is the latest blot in a difficult week for Pique, who has had to deal with the huge fallout from the recent Catalonia independence referendum

Pique and Shakira were last seen together in public at the former’s Barcelona teammate Lionel Messi’s wedding to childhood sweetheart Antonella Roccuzzo in Argentina.

The couple have two children – Milan, four, and Sasha, who is two. 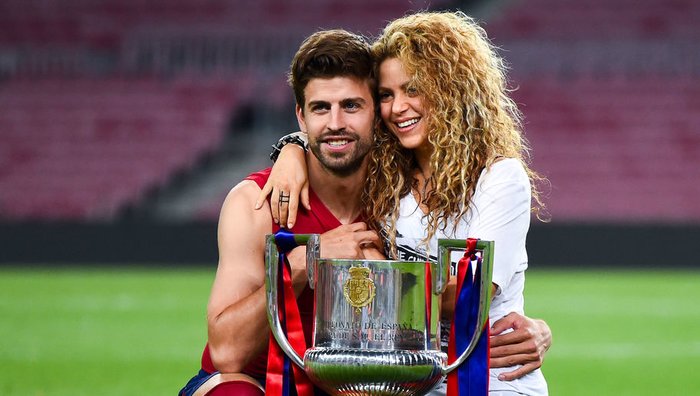 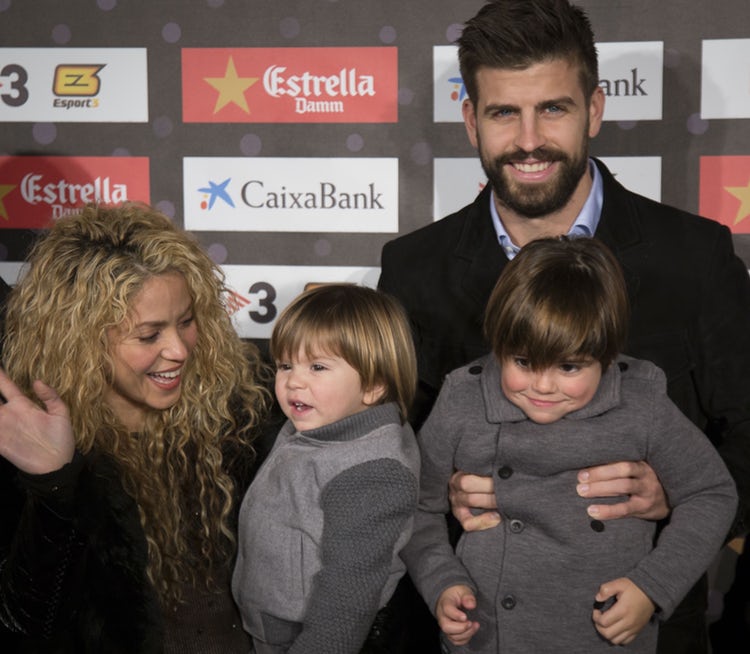 BBNaija’s Ka3na Speaks On Her Relationship With Lucy

“Burna Boy Was Not Paid To Feature In My Song, Jerusalem” – Master KG