The sex scandal saga between the General overseer of Omega Fire Ministry, Apostle Suleman and Stephenie Otobo has taken a new dimension as Ms. Otobo has released her BBM chat conversations with the Apostle to the media.

It will be recalled that Stephanie Otobo, had accused the Apostle of having a sexual relationship   with her and also getting her pregnant after which she aborted the pregnancy.

The messy revelation which also led to some top actresses such as Daniella Okeke being accused as one of the ladies involved with the pastor.

The BBM conversation is another of Stephanie’s attempts to prove to the world that the relationship was real despite Apostle Suleiman’s continuous denial.

Below is the chat history 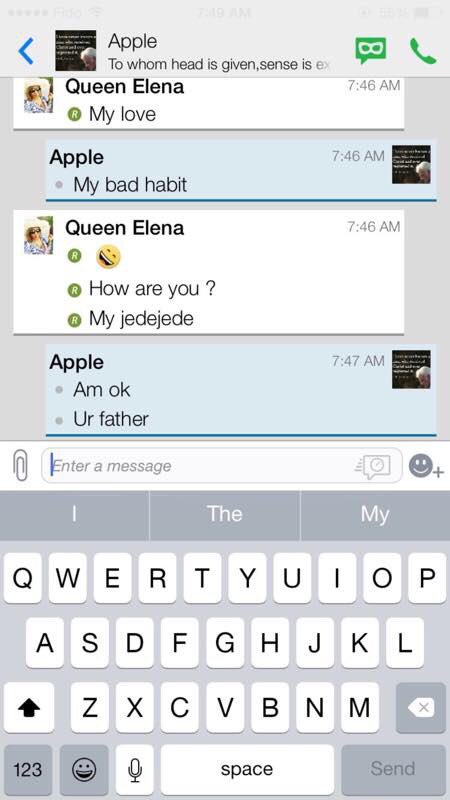 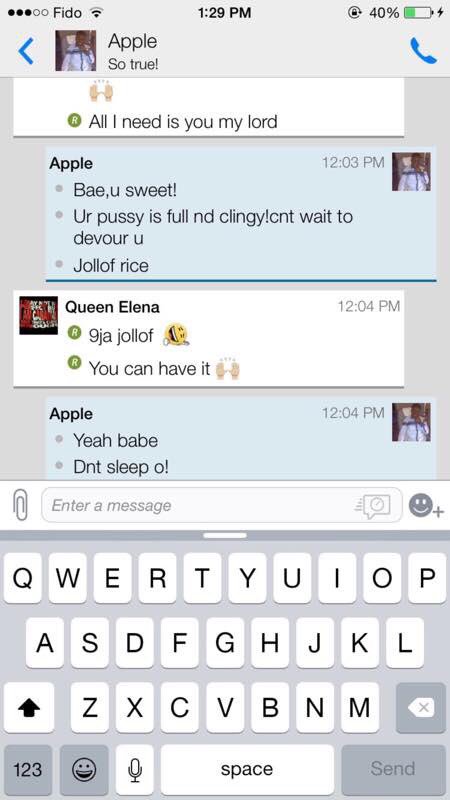 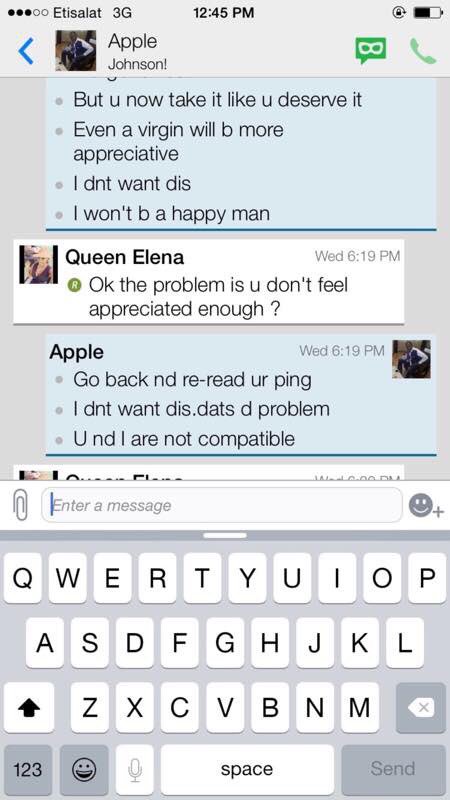 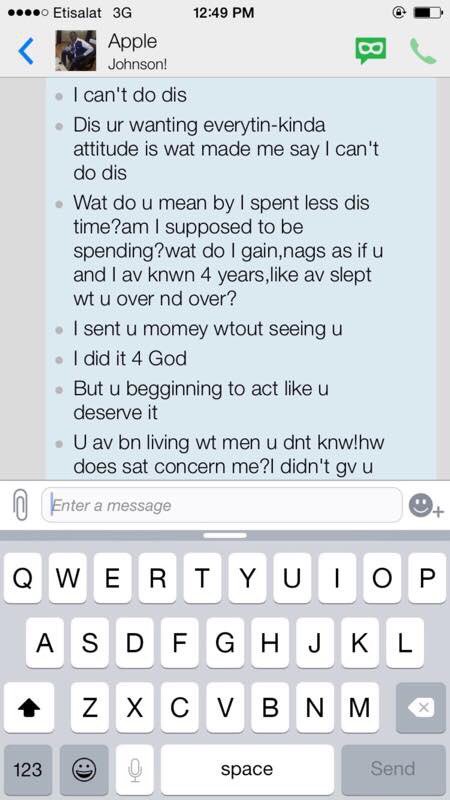