“For many white people, conversations about systemic racism and our own privilege are uncomfortable. Here’s what I’ve learned over the years: That discomfort is a good thing. It’s a necessary part of examining our own biases and actions, and our own role in perpetuating inequality.

“These are tumultuous times for America. But we cannot turn a blind eye to what’s happening right now. I promise to keep fighting alongside all of you to make the United States a place where all men and all women are treated as equals, just as we are and just as we deserve to be,” Hillary wrote.

Although the aim of her message was to show sympathy and urge citizens to support one another and end racism, it appeared readers found the message ironic and insulting that Hilary, who has been accused of being racist, would write such a message, portraying herself as a saint fighting for equality of all. 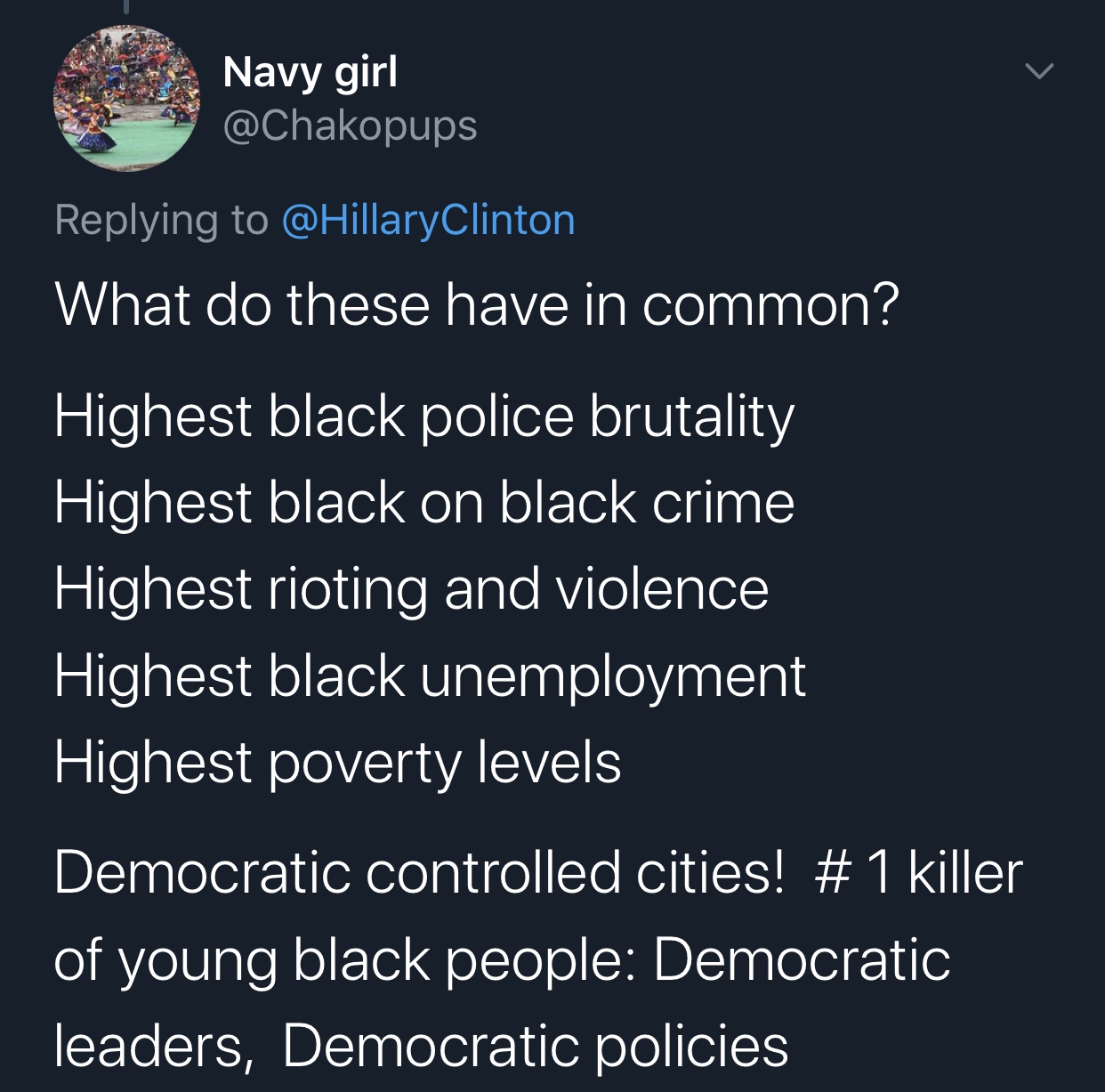 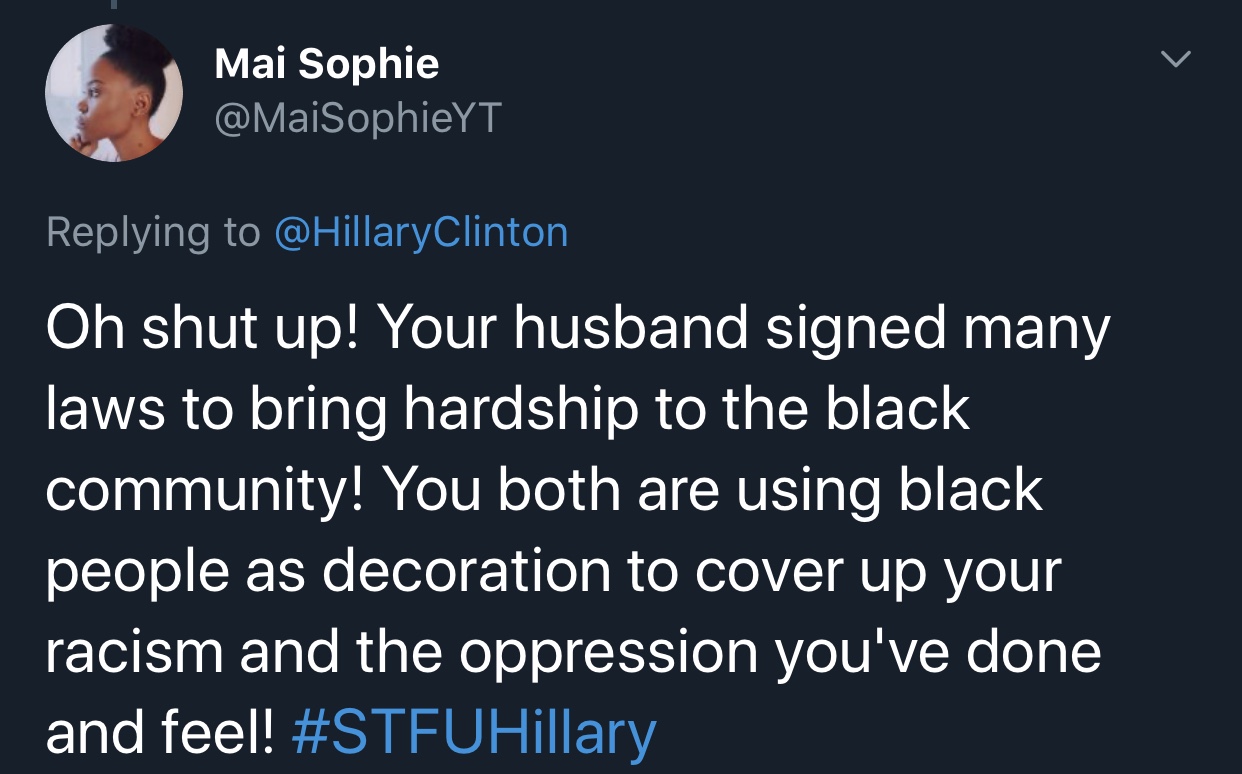 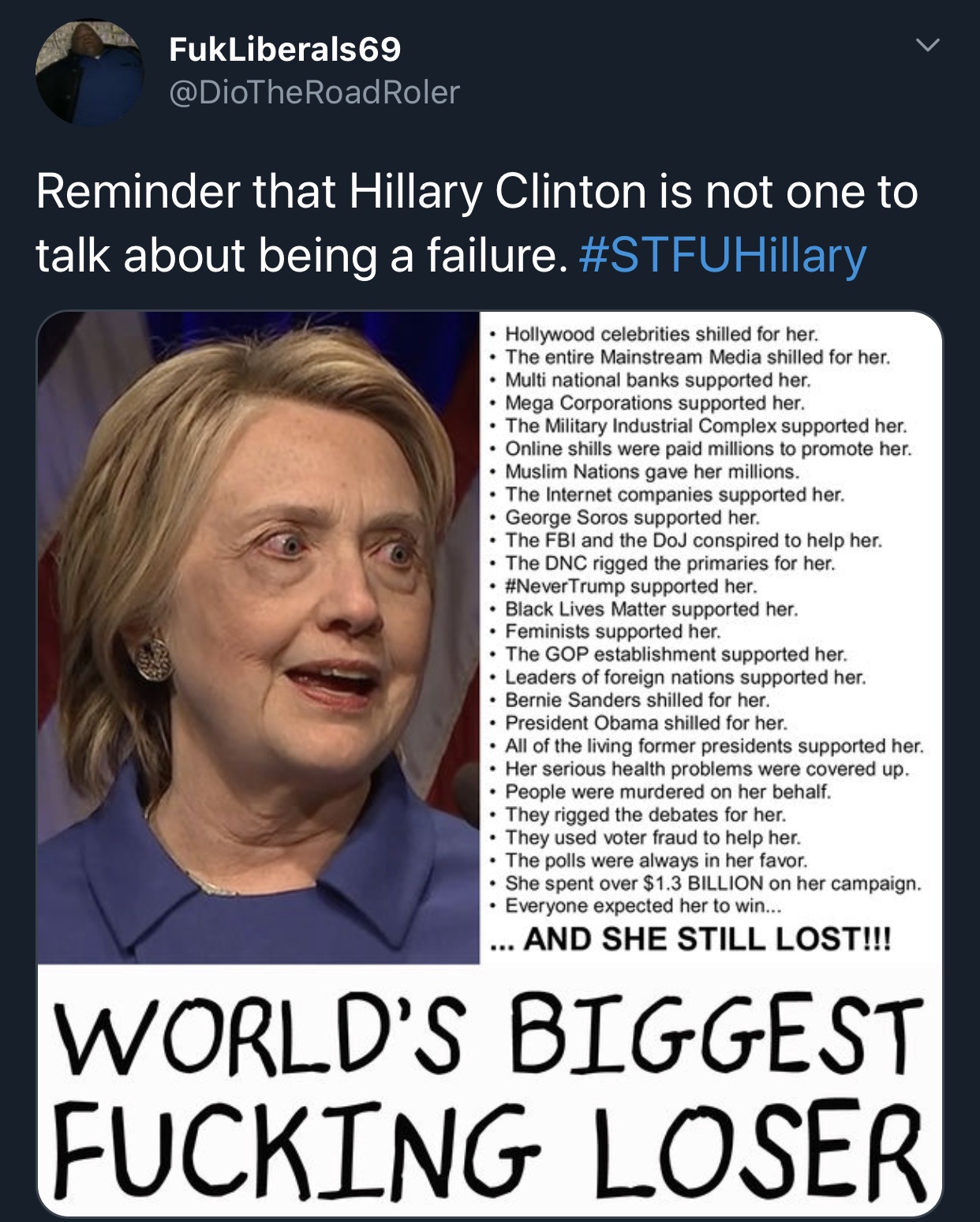 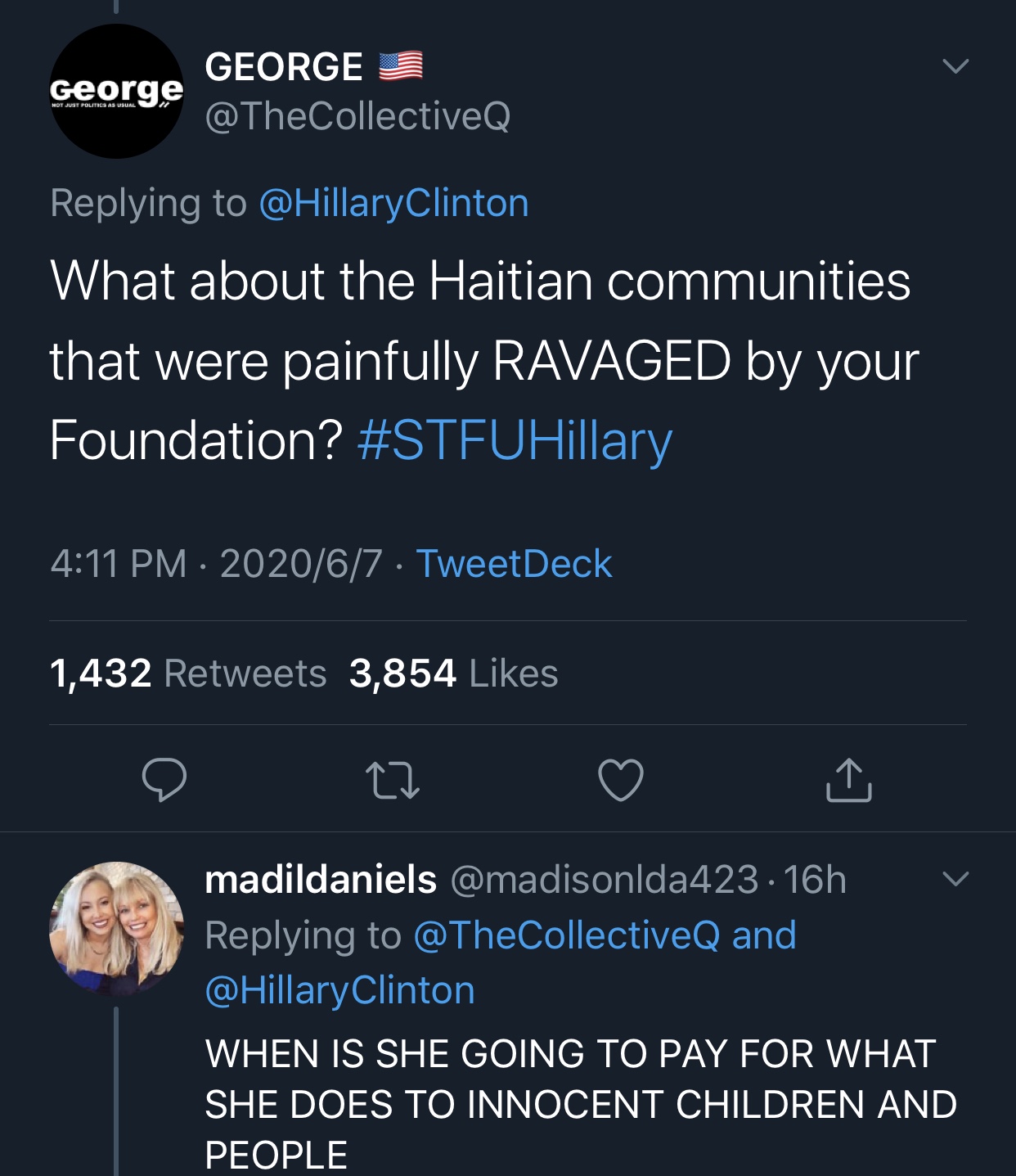 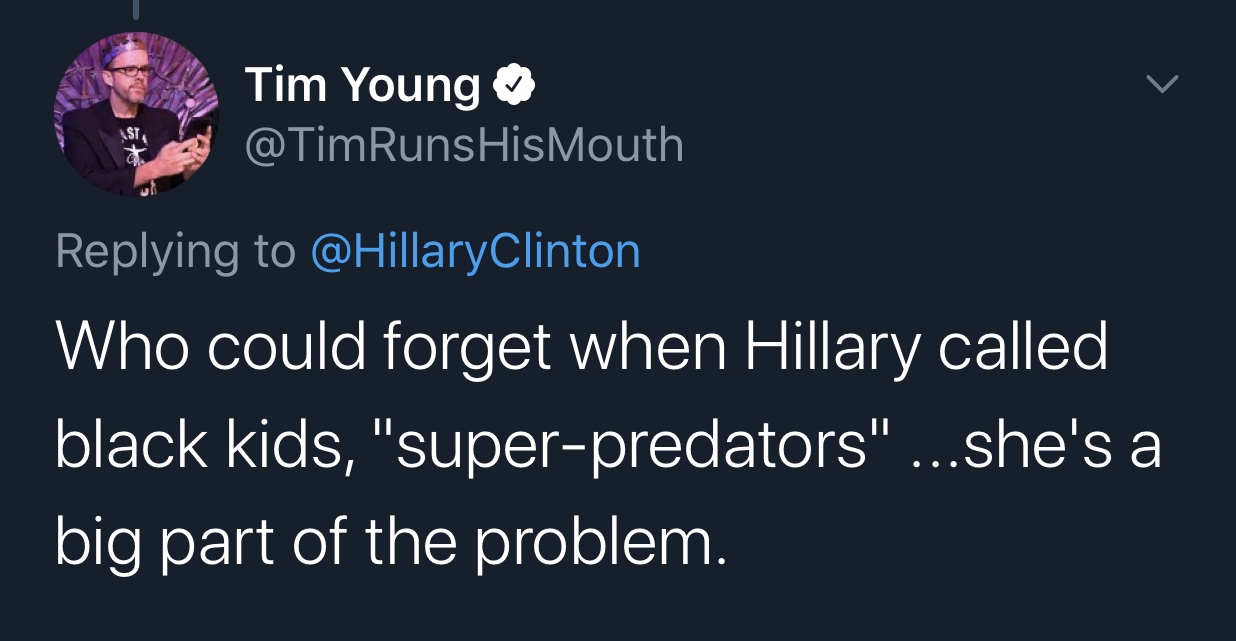 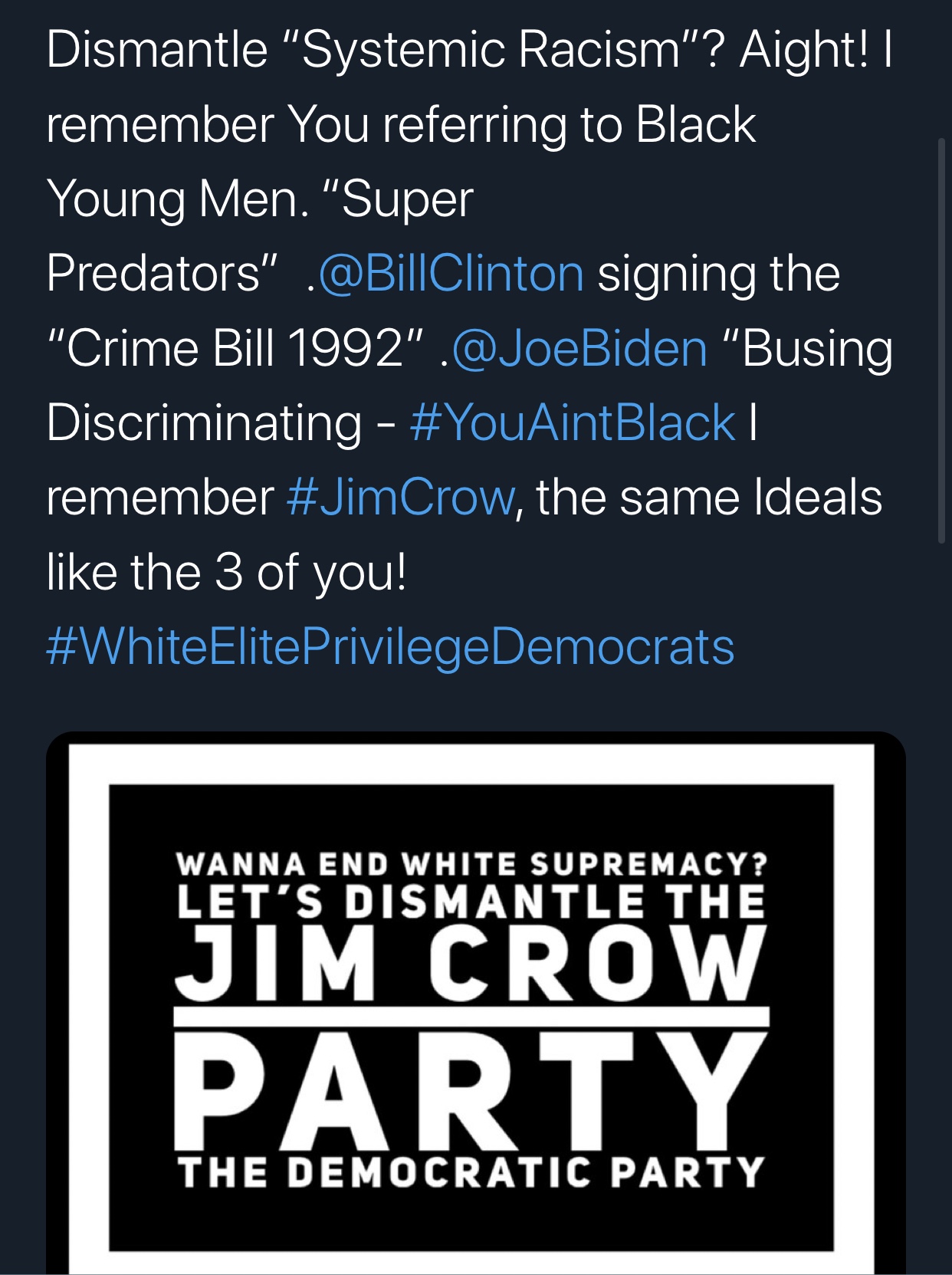 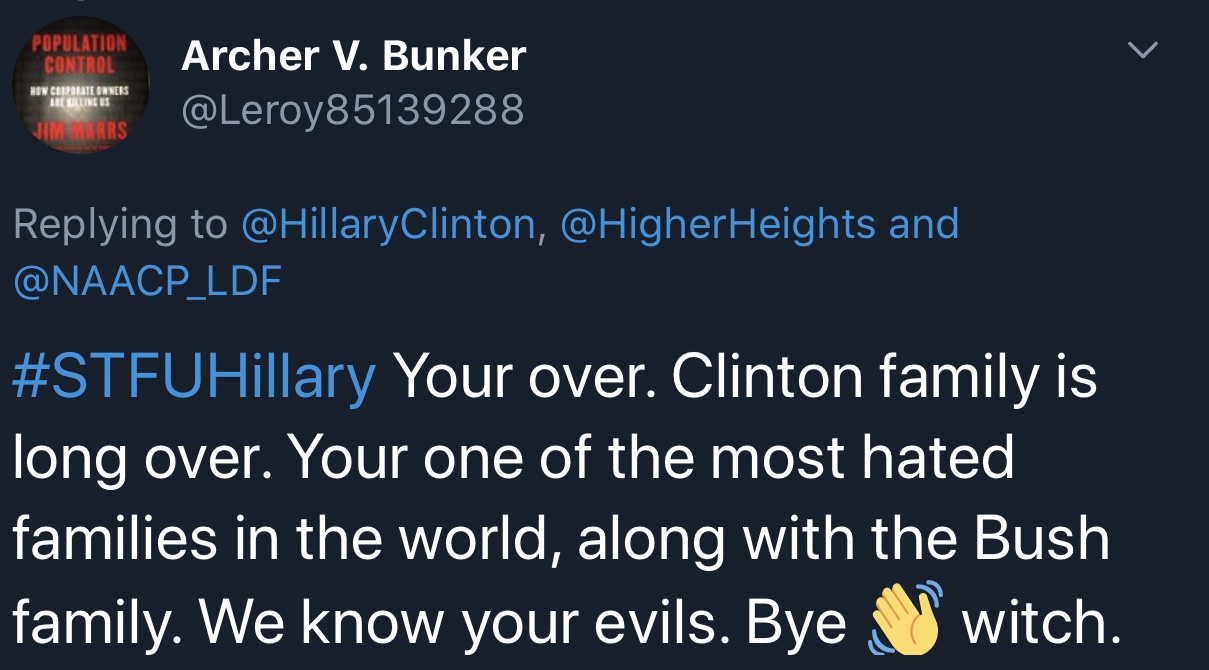 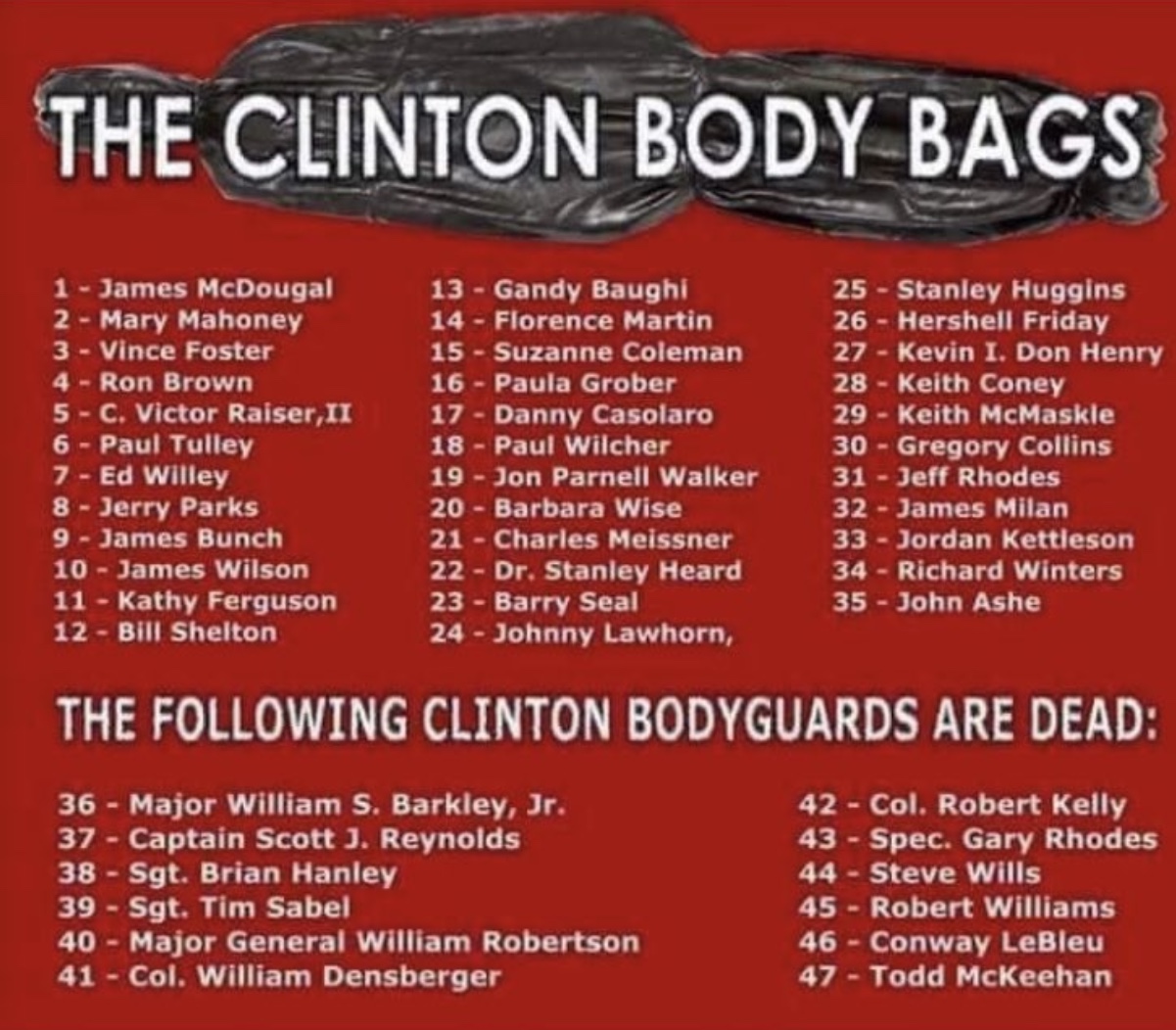 “No one can stop FG from investigating #EndSARS supporters” – Lai…

Over 100 Nigerians Lost Their Lives to Illegal Migration – Rarduja