Superstory Awarded as Best TV Drama for its Socially-Conscious Messages

The event, in which Wale Adenuga Productions (WAP) was represented by its Business Development Director – Mr. Claude Mwamba, was organised by the National Malaria Elimination Programme, in conjunction with other partners, as part of the activities commemorating the World Malaria Day.

The Managing Director of WAP, Wale Adenuga Jnr., had this to say: “For over a decade, millions of families have been watching Superstory every week, and we do not take this for granted. We are accountable to our audience and with this in mind, we always ensure that we dish out stories that not only entertain, but also contain socially-relevant messages. Special thanks to Society for Family Health who partnered with us on the Free to Live project. We appreciate this USAID award and vow to continue using our voice to contribute our quota to the overall development of Nigeria.” 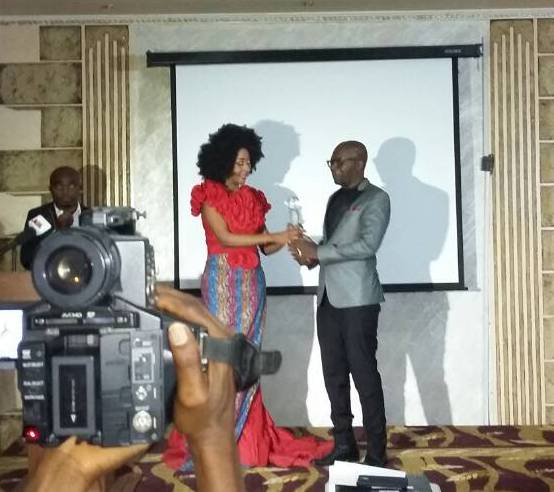 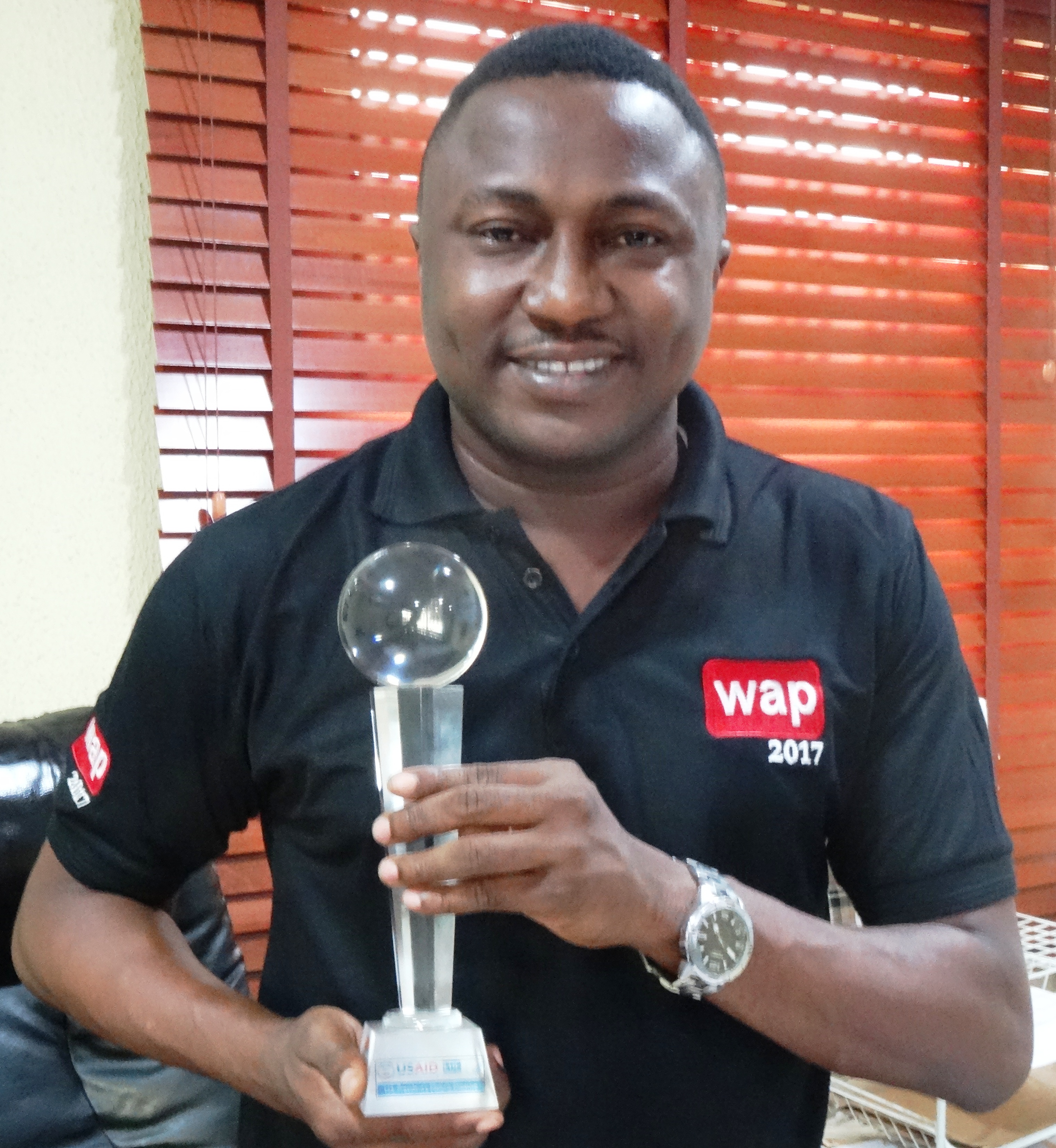