Taxify Under Fire For Cheating Customer’s

Going with the hashtag #taxify, complaints include charging passengers multiple times for a ride, or deduction of money from credit cards when they have not used the app.

Some of the user of the app, who narrated their sad experiences disclosed that they felt threatened or were actually threatened by drivers of the transport company at some point during the ride, also they expressed their concerns over the safety of passengers.

See some of their complaints, as tweeted:

Taxify oooooo!!! Is it a crime to use card Payment on your platform. ???
I wake up every morning with debit alerts from you guys!

I didn’t use your app yesterday at all but I woke up this morning and you’ve debited me five times!! Please What’s going on ? @taxifyapp @Taxify_ng

Noticed I’m poorer than usual only to find out these thieves have been charging me twice on each ride since last week @Taxify_ng
Just send me all my money back today, I don’t have strength to fight.

Them stop my taxify driver for checkpoint the police search the car he see some pills noor he say tramadol…my driver dey shout “ebe sex pills, I buy for this pharmacy we can go there so you check”

I’ve never met or had a good experience with any @Taxify_ng Drivers.
They’re always rude…. Complete touts.. Always harassing women.
The worst is dat, even if u complain… They won’t even take any actions.
I deleted the app immediately. @Uber is Better for me for now.

Taxify driver just threatened me talmbout people have ordeeed cabs and have not gotten home safely. So here’s his number and plate number just Incase cause I have no fucking idea where I am LND 406 EQ Toyota Corolla 2008

The way she sound rude to the company trying to show concern, who knows what the drive would have put up with before making such statement, my question is why do most complain about this uber and taxify issue come from ladies ? 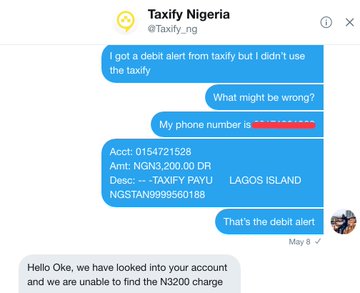 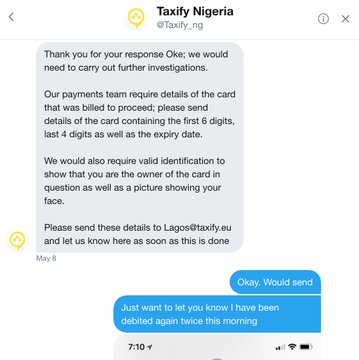 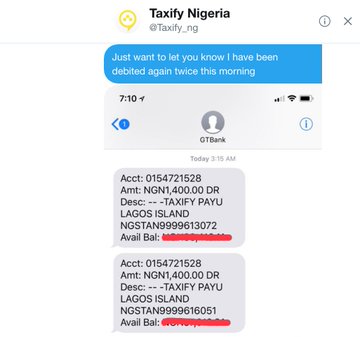 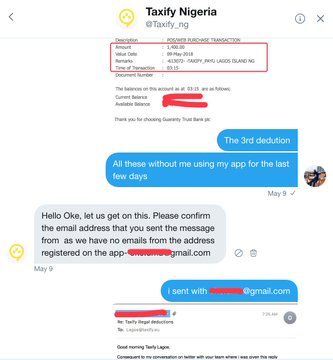 Within the last 2 weeks, @Taxify_ng deducted money from my account 3 times when I did not run a trip. Almost 7K. I can now see many people are complaining of the same thing. They’ve called and I sent the Taxify team messages but the funds have not been reversed. 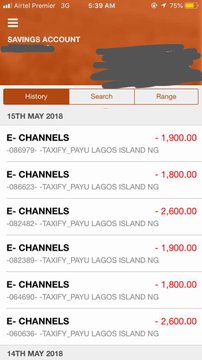 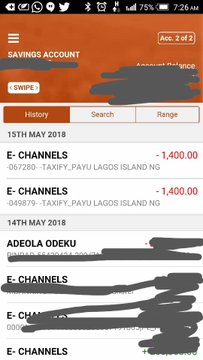 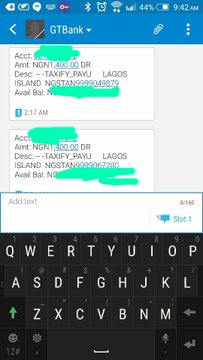 Look at what you have done to my brother and I @Taxify_ng. This is not the bank withholding money. We have been debited. We want cash back not rides. You cannot force rides on us.

Im just so done with ds taxify drivers
From rude ones to cheats to body odour!! Jeez!! Just got off the worst taxify ride in my life. Nigga was aving body odour and i cudnt breathe with the A/c. Had to tell him to roll down the glass. I almost suffocated. Porting 2 Uber 4 now.

Good morning, please if you have your card synced to @Taxify_ng‘s app, DELETE THAT SHIT!
They have stolen a lot of money from people this morning.
Tell your friends.

This is a close friends account. Now it’s in minus. The same amounts were debited twice. @Taxify_ng come and explain yourself. pic.twitter.com/NjUqmGbKvN 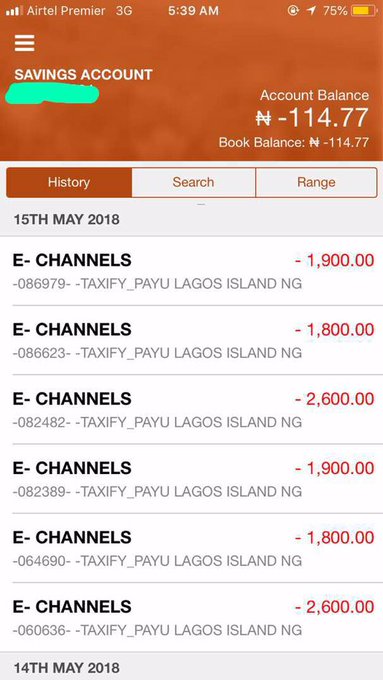 Corruption is under control in FRSC – Corps Marshal

We are getting somewhere on security – Buhari tells Netherlands PM

Buhari lauds America’s support for Nigeria on fight against terrorism