Is Cristiano Ronaldo considering featuring in a sixth World Cup? If there is anything we have learnt watching the 37-year-old Portuguese international over the years, it is that impossibility is nothing.

Ronaldo gave an indication of the possibility of another World Cup appearance on Friday while reacting to his record-setting goal against Ghana on Thursday.

The Portugal captain scored a penalty in the team’s 3-2 victory over the Black Stars, becoming the first men’s player to score in five consecutive World Cups.

Reacting in a Facebook post on Friday, he said he never dreamt of achieving such a feat.

He also shared a photo showing his celebrations during the five World Cups he has appeared and scored in. 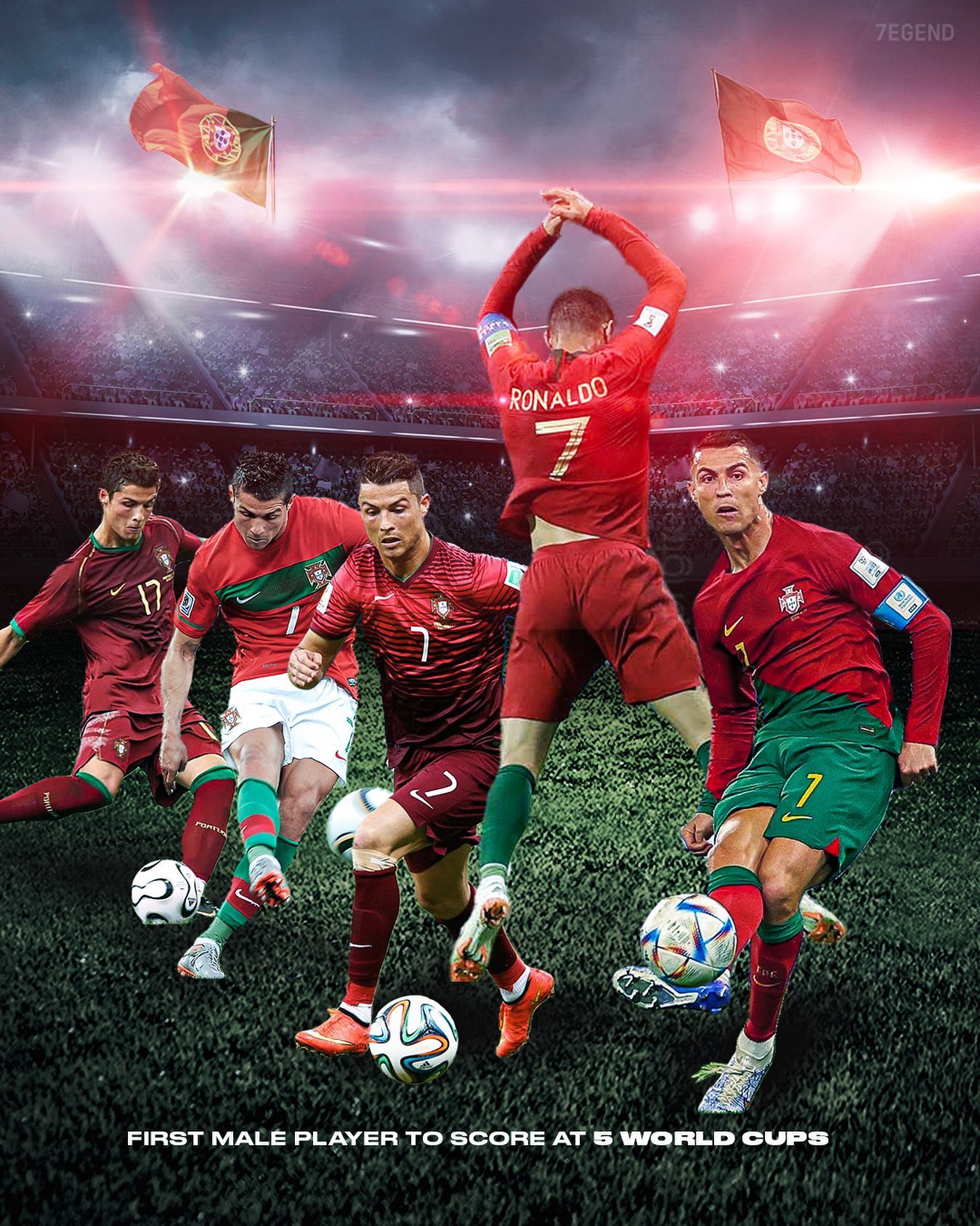 “Scoring in 5 World Championships is achieving an achievement that I would never dare dream of, but it is also proof that there are no impossibilities.

“The pride I feel in representing Portugal is only comparable to the joy I feel in each goal I score for my country, translated into victories dedicated to our people. Let’s goooood! This is just the beginning!” he said.

2023: Kashim Shettima most stereotyped candidate on a presidential ticket – Omojuwa

We can eradicate multidimensional poverty under 10years – Peter Obi