A police officer identified as Corporal David Napoleon has shot dead a teenage boy identified as Joseph Tomizibe on Thursday in the Kpansia community of Bayelsa State.

A spokesperson for the Department of Operations at the Bayelsa State Police Command, which the suspect is attached to, Mr Asinine Butswat, confirmed the tragic incident and said that the victim who was 13 years old, was shot when the policeman was trying to escape from being attacked by suspected cult members in the area.
He said;

“The incident occurred at about 10pm on Thursday after six armed cultists invaded the home of Corporal David Napoleon at Kpansia area of the state capital,

The victim and armed cultists tore the window net and gain entrance into the house. The officer, who was home with his family, ran after the hoodlums and arrested one Stephen Ayama, male, 16 years and a member of the Greenlander cult group. He was handed over to the State Security outfit known as Door Akpo.

When he was coming back to his house with a plan to move his family out to a safer place, some suspected cultists and indigenes of the community went after him to attack him. He ran but was chased by the irate youths. He turned and shot at them below the knee level. The bullet hit one Tombozide Joseph, 13 years, on the thigh. He was rushed to the Federal Medical Centre. ”

The incident has since sparked a huge protest with residents blocking the road and causing traffic along the busy Yenagoa-Mbiama road.

The Yenagoa Caretaker Committee Chairman, Oforji Oboku, had to intervene to calm the situation as the angry residents were said to have mobbed a traffic policeman in the area.

The suspect, Mr Napoleon have reportedly been arrested, disarmed and detained for further investigations.

However, the Central Zone leadership of the Ijaw Youths Council (IYC) disagreed with the claims of the police.

Mr. Tare Porridge, who is the Zonal Chairman of IYC, visited the deceased family, he said that from his interaction with members of the deceased’s family, he understands the victim was 13 years old. Narrating how the incident happened, he said:

“After consulting with the police and family of the deceased boy, it is clear that the deceased is 13 years old. He and the killer policeman were neighbours.

An Eyewitnesses said the policeman shot twice from the kitchen to scare some suspected cultists trying to gain entry. When he came out, he saw that the boys were still around. There was an argument and when one of the boys called others on phone, the policeman shot at knee level but the bullet hit the deceased on the thigh.

The Eyewitnesses and the Investigating officer confirmed to us that the boy was not a cultist. He was just witnessing the argument. I call on the State Commissioner of Police to investigate the incident and come out with a clear report to avoid a reprisal attack against security agents. Repraisal can happen when such cases are not properly investigated. Kpansia is a safe community and must be made to remain so.” 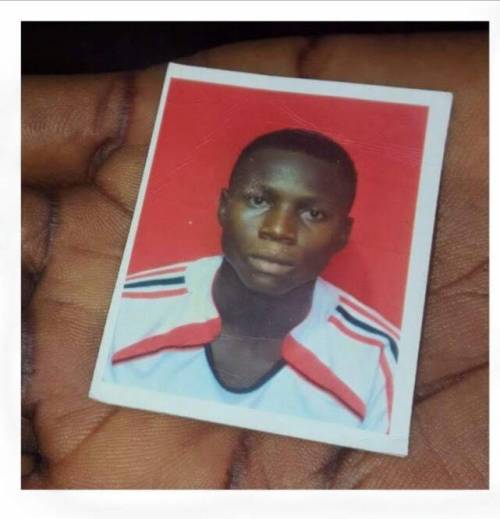 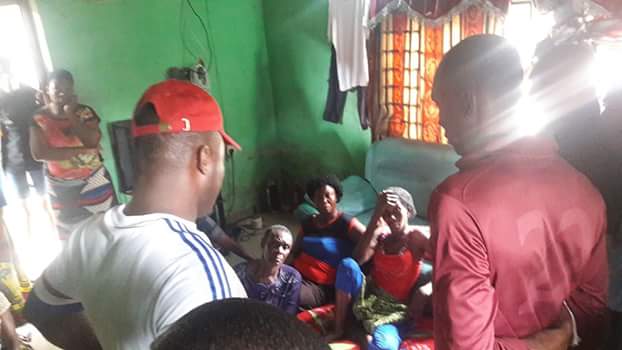 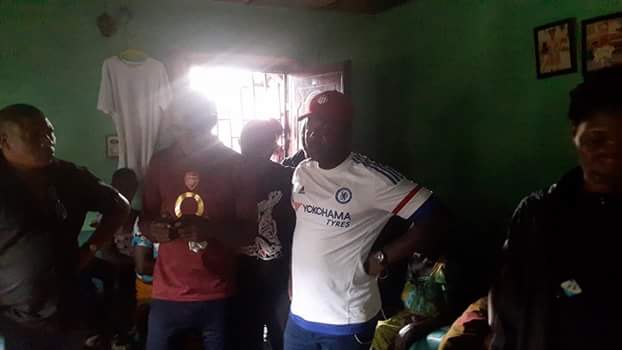 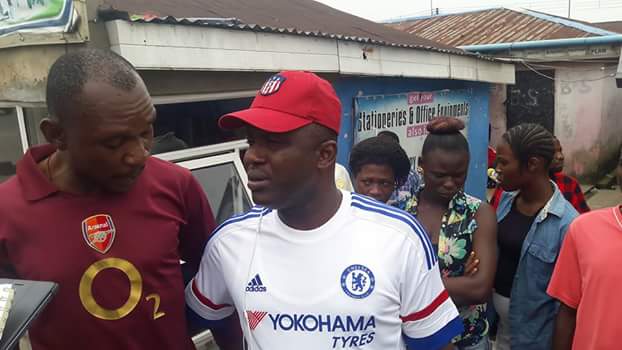 Buhari is the father of corruption- APC Chieftain