The men of the Nigerian Army have yet again succeeded in yet another fight against insurgents as the troops were successful in raiding a camp of armed bandits in Zamfara state.

According to release by the Acting Director Army Public Relations, Colonel Sani Kukasheka Usman, the raid resulted in the killing of seven livestock rustlers with the troops recovering large quantity of ammunition and military camouflage uniform.

Similarly, the troops also cleared suspected armed bandits camp at Bagega general area in Anka Local Government Area. Although the bandits managed to escape, an abandoned motorcycle was recovered and the camp was destroyed.

The troops killed 8 armed bandits during an exchange of gunfire. The troops have also mobilized to Kalgo village in Maru Local Government Area in pursuit of armed bandits that attacked the village.

Thank your for your kind support and cooperation.”

See photos from the attack below 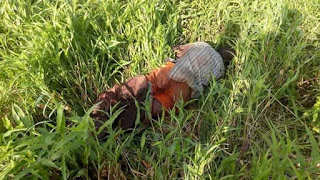 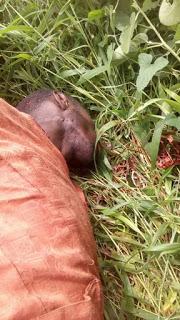 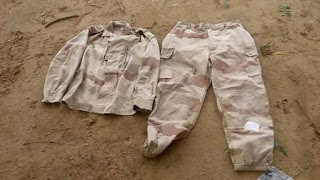 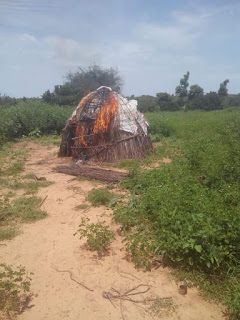 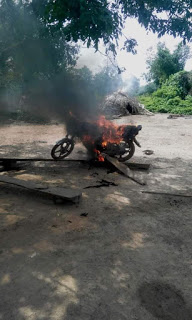 “We didn’t Vote Buhari to complain about Jonathan”- Bishop Kukah