Sequel to the story earlier published about Ice Prince Zamani embracing his feelings on Twitter. TwitterNG users might have made him realise that it’s probably a mistake for him to have bared his Feelings on the popular social media blog.

TwitterNG users had this to say 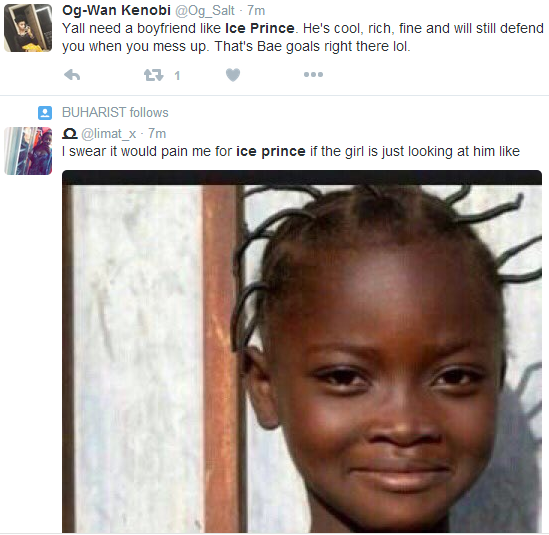 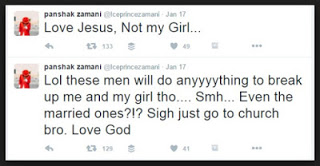 And for sticking to and defending his girl, Female TwitterNG users might have found the perfect boyfriend in Ice Prince.

Instagram NG also handed an L that was just as big M.I Abaga Wades Into Iceprince and His Girlfriend’s Cheating Saga