Tv personality, Uti Nwachukwu has denied rape allegations leveled against him and has also threatened to sue.

Earlier on, Kambili Korie via her Twitter page, in a series of tweets shared her experience with former Big Brother Africa winner, Uti Nwachukwu, three years back.

While claiming that Uti raped her in the year 2017, she went on to allege that he’s bisexual and treats males better even though he’s into females more. 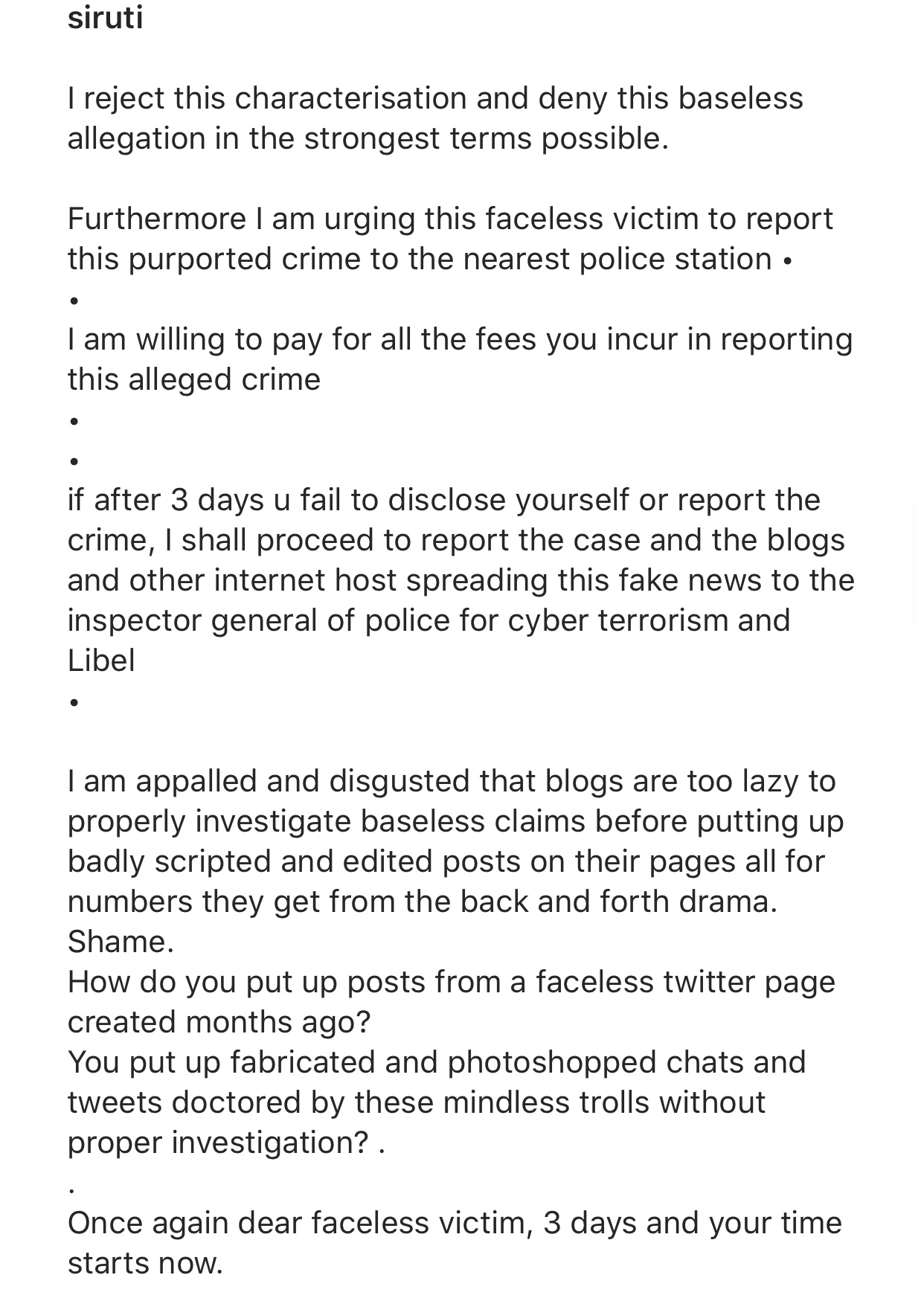 He then took to his twitter page to share apps that can be used to create false messages.

Uti tweeted: “Let me introduce you to apps used to doctor and photoshop texts and tweets. Popularly used by scammers to forge bank alert texts and ‘confirmed’ tweets from personalities. BE VIGILANT . There are more for emails, WhatsApp, Instagram and others. 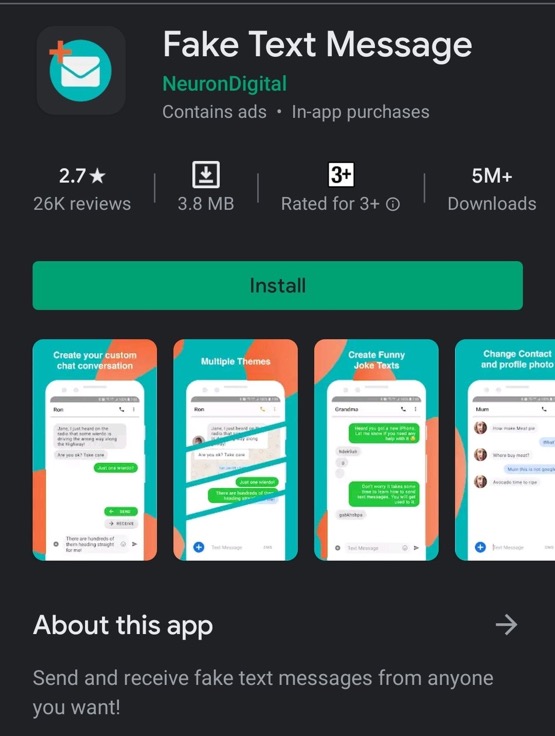 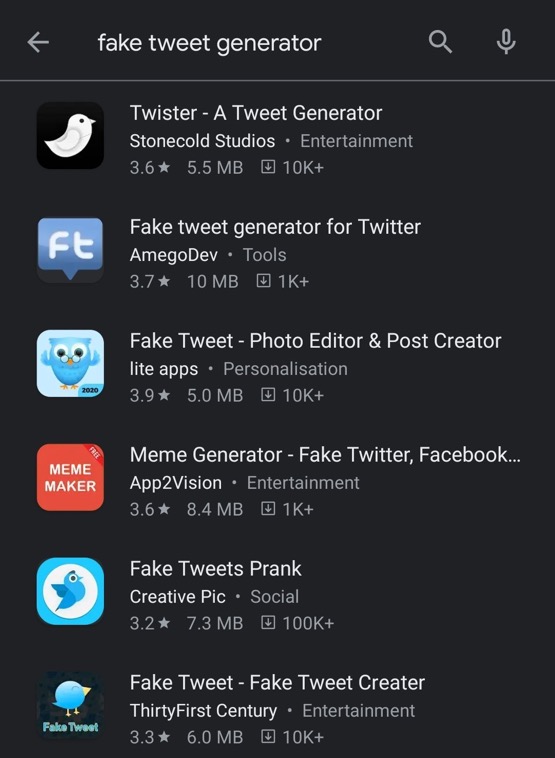