We need a plan B – Protesters re-strategize following curfew in Lagos, Edo states

The curfew was imposed shortly after some thugs burnt down a police station at Orile Iganmu because a Police officer allegedly shot a young boy.

However, Nigerian youths who have been protesting for the past 12 days against police brutality claimed the curfew was a decoy to get protesters off the streets.

Although the protests were spearheaded by Nigerian Artistes Folarin Falz Falana and Runtown,  a group of ladies called feminist coalition have been responsible for the welfare of protesters.

An account was initially set up for  donations but after it got restricted, the organizers switched to a Bitcoin account devoid of restrictions. 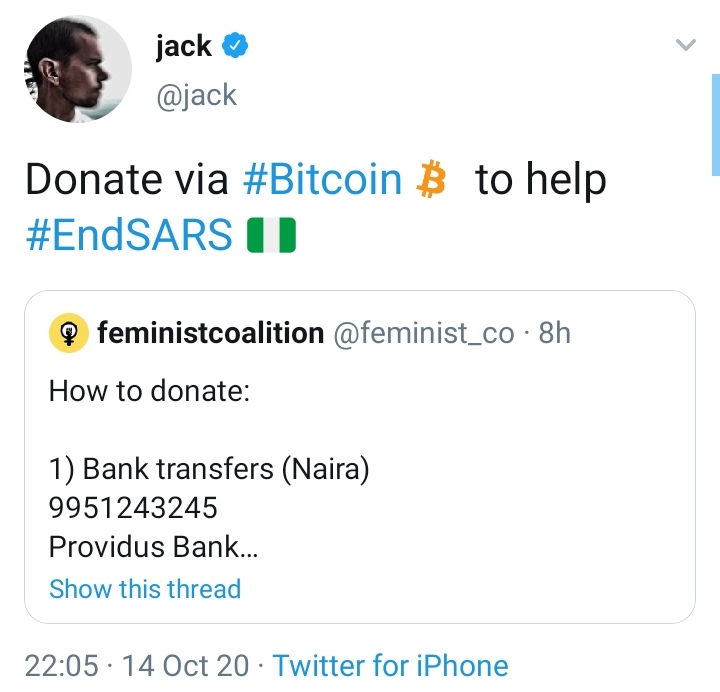 In addition, a toll-free line was set up to cater to the legal and financial needs of protesters. 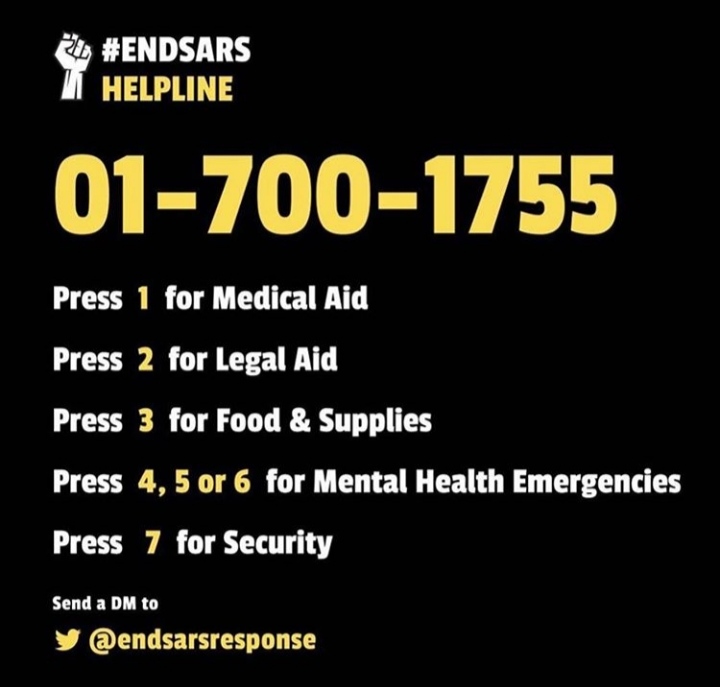 Feminist coalition publishes a statement that shows how funds were disbursed at the end of each day.

The protesters in a short period have demonstrated good leadership and accountability skills without any help from the government.

Some have said the unity of the youths is seen as a threat to corrupt leaders who have been longtime beneficiaries of the lack-lustre attitude of Nigerians to bad governance.

To neutralise the threat, some powerful persons reportedly hired thugs to infiltrate the protesters and unleash mayhem in the society.

This would create the perfect opportunity for the government to impose a curfew and punish erring citizens.

Hence, the curfew has necessitated a plan B for youths to re-strategize on the next line of action to win the war against police brutality and bad governance

Here are the thoughts of some Nigerian Youths on Twitter;

Their plans are working, slowly but surely. We need a plan B!

The protest needed a plan B like 5days ago.

What is needed now is an emergency contingency.

In the US during COVID some folks pushed for lawyers to be labelled as essential workers & this happened in some states.

If the curfew extends beyond 24hrs, we should definitely push for lawyers to be classified as essential workers in Lagos. #Endsars

“The reason is because a lot of people will be arrested under the disguise of breaking curfew etc, we can’t have a situation where people are just kept in detention. Even a few hrs in detention in a Nigerian cell is dangerous enough.” @mochievous tweeted

The time has come for frontline #EndSARS campaigners to rethink their strategies. The measures to crush the protests are both desperate & devilish, so the campaigners need to get creative.

To dine with the devil, you need a long spoon. Shelve physical protests; re-strategise.

So Governor @jidesanwoolu  has worked to the sum by imposing a Curfew in Lagos?
This government End-Game was obvious shaa.

How is it that hired thugs have succeeded in overwhelming the same @PoliceNG that has plenty energy to maim and kill #EndSARS protesters?👎🏾

Our next strategy should be a boycott. We should boycott everything that can impact on the revenue of Lagos State.