Nigerian activist, Harrison Gwamnishu organized a small birthday celebration for comedienne, Ada Jesus who has been suffering from health complications.

FFK’s estranged wife, Precious Chikwendu, was also at the hospital to celebrate with Ada Jesus.

Recall the comedienne had accused Prophet Odumeje of conniving with actress Rita Edochie and others to stage miracles. She later became ill with kidney disease and was confined to a wheelchair.

Sadly, as her health declined, her family took her to Odumeje’s church to beg for forgiveness, but the prophet vowed not to forgive her until she provides those she claims he connives with to stage miracles.

Rita Edochie also said Ada Jesus will not recover from the ailment.

However, the veteran actress later took to social media to publicly forgive the comedienne after several pleas from the public.

Luckily, Prophet Odumeje also had a change of heart and forgave the comedienne who used to be his supporter before things went sour.

Speaking in his church, he told Ada Jesus’ family that he has forgiven her, then gave them 1 million Naira to use towards her treatment.

Read also: Zubby Micheal Slams Those Claiming He Got Spiritual Powers From Odumeje

His forgiveness came after Ada Jesus’ health began improving after a philanthropist, Marksman Chinedu Ijiomah, sent her to a good hospital and began paying for her dialysis.

See photos from the celebration below: 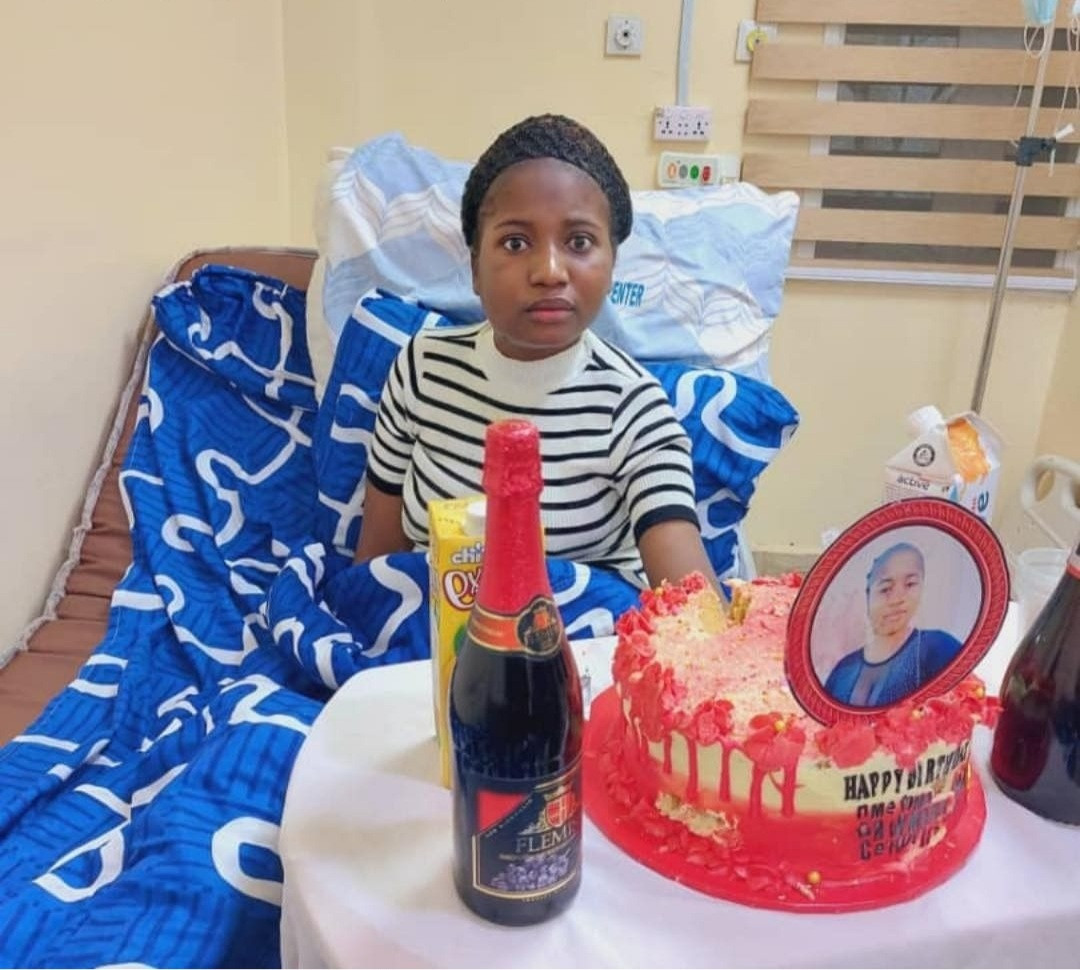 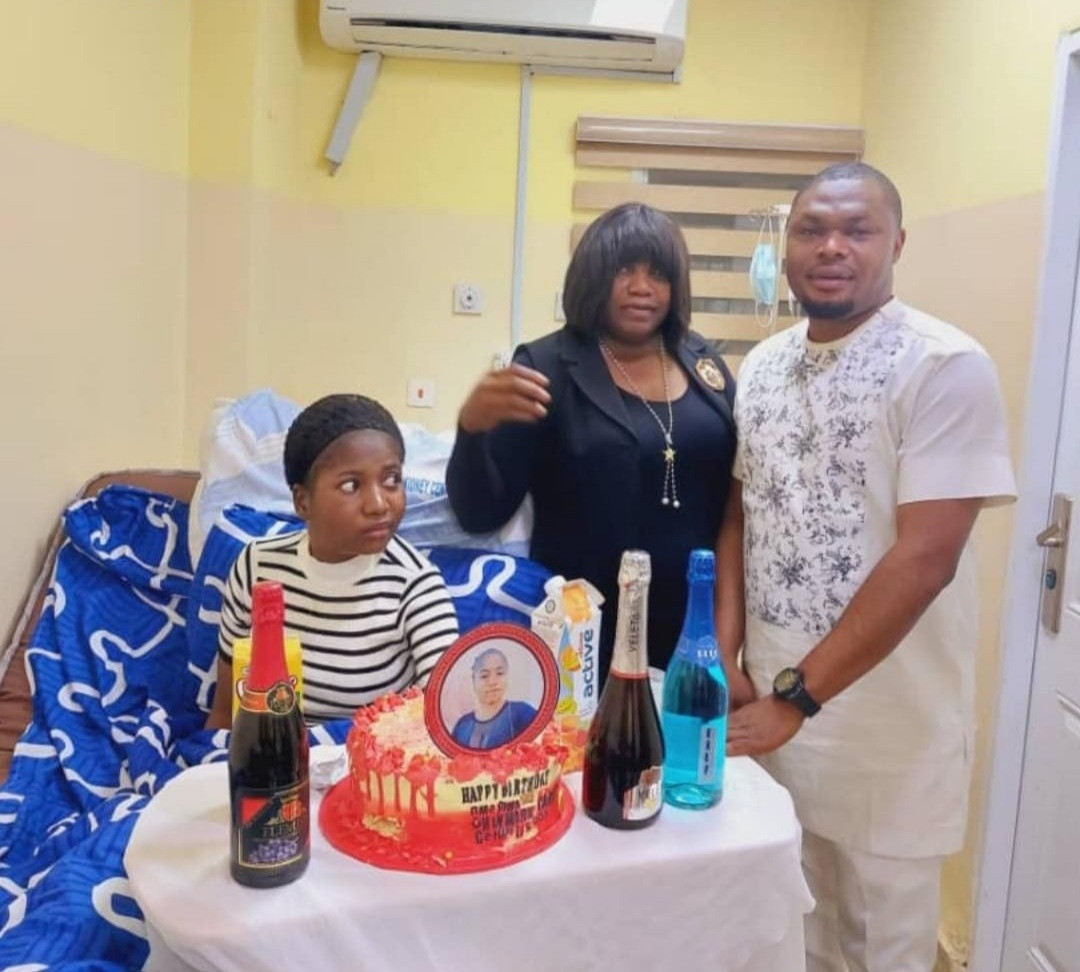