The details of the deal were released on the West Ham website and contained in a press release. See below:

West Ham United are delighted to announce the Club’s first ever official partnership in Africa, following the signing of a long-term agreement with Capital Oil and Gas Ind. Ltd, the principal investor in Nigerian Professional Football League side, FC Ifeanyi Ubah.

The partnership will provide Capital Oil and Gas with a range of rights to promote the business through the football club, driving visibility and awareness as well as focusing on B2B interaction through the use of hospitality at the Hammers’ iconic new home.

The long-term agreement will also see the two football clubs join forces on a number of football-related projects led by FC Ifeanyi Ubah, from best-practice coaching initiatives to establishing grass-roots football programmes in Nigeria, all with a view to improving the standard of football across the region.
West Ham United Vice-Chairman Baroness Brady CBE: “This ground-breaking partnership serves to further emphasize our growing international profile, bringing the famous West Ham United name to Africa for the first time in a partnership context.

“The popularity of Premier League football in West Africa has been well documented and it is testament to the Club’s success, on and off the pitch, that we are now considered one of the most high-profile and attractive clubs in the region.

“We are looking forward to working alongside FC Ifeanyi Ubah and building a strong legacy in Nigerian football inspired by West Ham United.”

Dr Patrick Ifeanyi Ubah, owner of FC Ifeanyi Ubah and Chairman of Capital Oil and Gas, added: “We are extremely excited to have signed a partnership with West Ham United and are excited by the prospect of what we can achieve together. This is going to be a massive turnaround for FC Ifeanyi Ubah, Nigerian football and African football by extension.

“West Ham were our first choice of all of the Premier League clubs given the club’s rich history, unrivalled reputation for developing talent which we strongly believe will help boost the FC Ifeanyi Ubah Academy and of course, the fantastic new stadium in Stratford.

“Together with West Ham’s continued success on the field, this is a valuable proposition for our own club’s learning and evolution.” 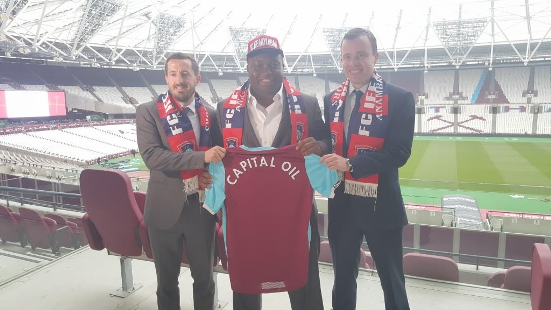 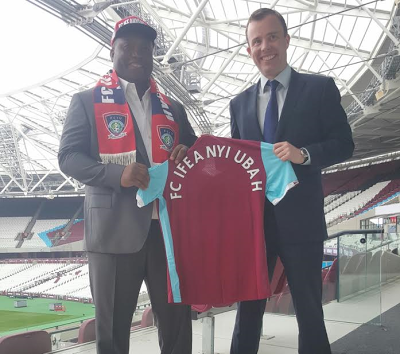 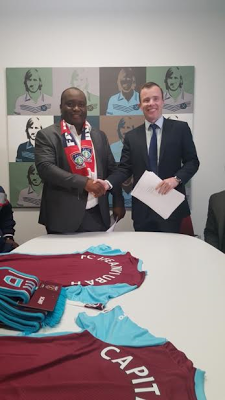 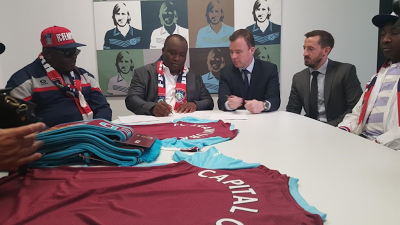 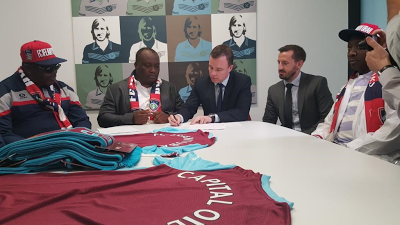 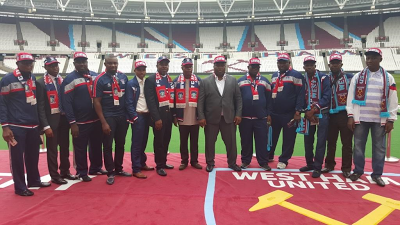 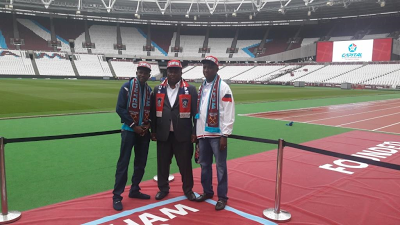 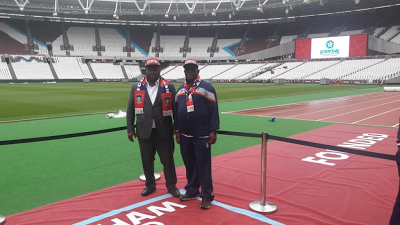 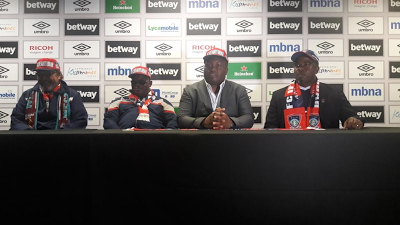 American Artistes are Scared of Working with Me- Don Jazzy