Nigerian footballer, Wilfred Ndidi has threatened to take legal action against Multichoice owned entertainment company, DSTV for using his image without his consent.

The athlete who plays for Premier League club, Leicester City, was angered after spotting a DSTV promotion with his face on it without any prior agreement with the company, an offence that is punishable under the law if legal actions are taken.

Taking to Twitter to call out DSTV, Wilfred Ndidi wrote: “Abeg make una see Corporate company in Nigeria using my image *without my permission* for massive nationwide promotion. *DSTV for that matter* . Abeg which kin wahala be this one now? I go vex oh..🙈” 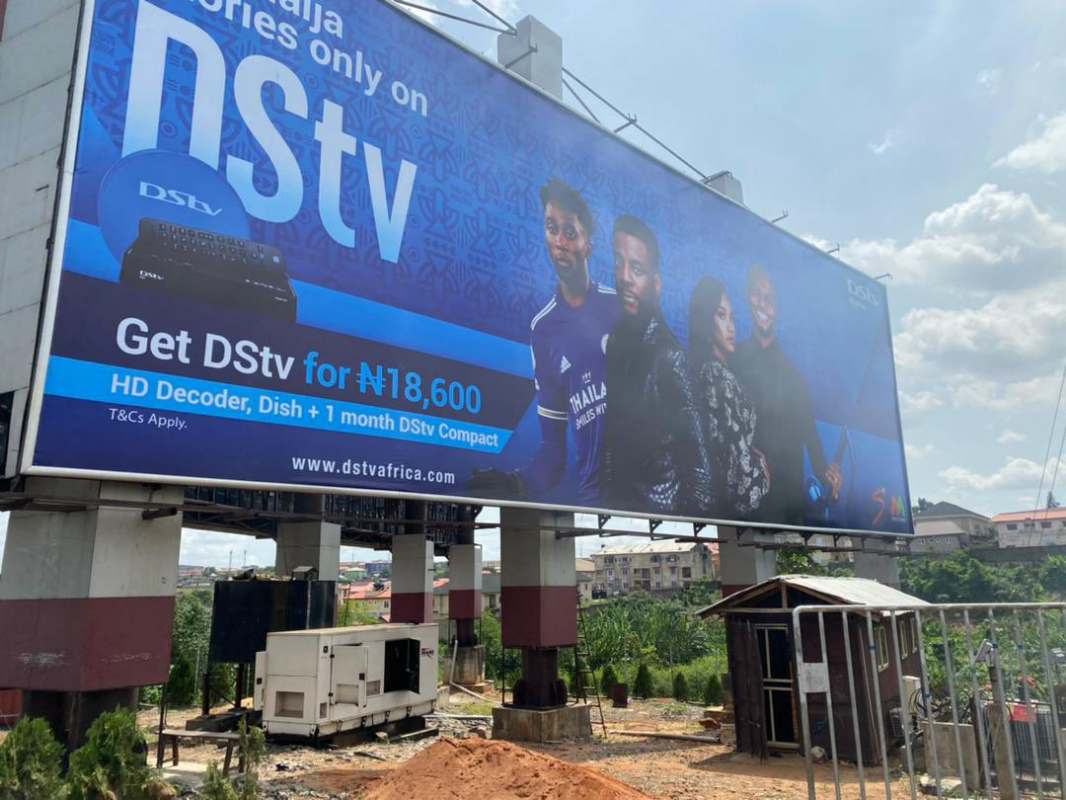 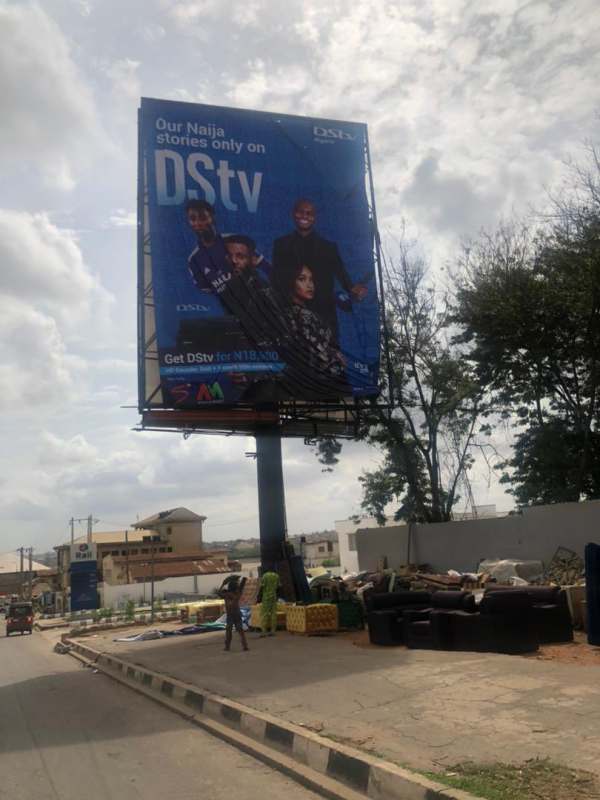